Ramadan 2019: This Is When It Is Likely To Start In The UAE 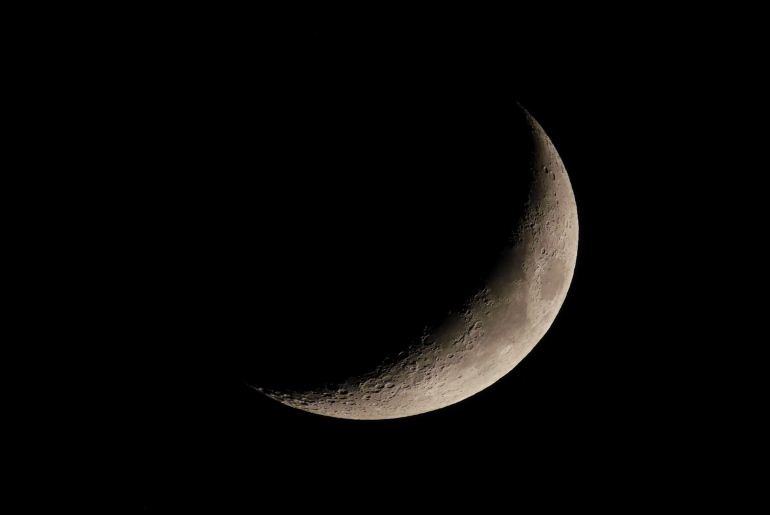 Ramadan in the UAE will begin on 6 May. The UAE’s Moon Sighting Committee confirmed the date after it spotted the new crescent moon on Sunday evening.

Earlier, it was predicted that the Holy month of Ramadan will begin on 6 May 2019. However, going by the recent developments, the UAE Moon Sighting Committee that met this evening, confirmed that Ramadan in the UAE will officially kick off on 6 May.

The crescent was spotted today, which means Monday will be the first day of fasting for Ramadan 2019.

Every year, Muslims from across the globe fast for one month, according to the Islamic calendar. The Islamic calendar is called Hijri and Ramadan is witnessed on the 9th month of the Islamic Calendar based on the lunar cycle every year. During the holy month of Ramadan, you will see all the Muslims worldwide fasting to commemorate the first revelation of the Quran to Muhammad according to Islamic belief. They are not allowed to eat or drink from sunrise to sunset. The annual observance is believed to be one of the five pillars of Islam and lasts 29–30 days based on the visual sightings of the crescent moon. 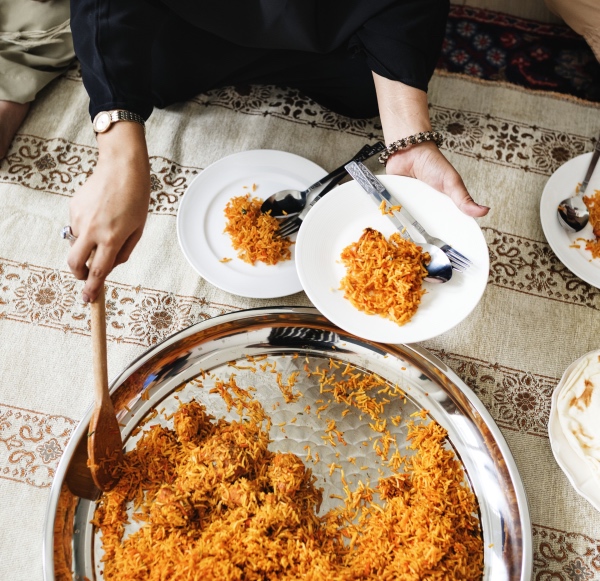 Earlier, predictions were in full swing and astrologers had predicted when the Holy month is expected to begin. Ebrahim Al Jarwan, General Supervisor at Sharjah Planetarium, had predicted that according to calculations, Ramadan in the UAE is most likely to fall on Monday, May 6. The crescent will be formed on May 5 at 2.46 am, but will not be visible to the naked eye after sunset. Hence, the new moon of the Holy month of Ramadan will begin on May 6, 2019.

Al Jarwan also added that Muslims will observe fasting for 13 hours and 10 minutes during the first week of Ramadan, which is then expected to increase to 13 hours and 40 minutes by the end of the month. This is also said to be the shortest fasting period in the last four years.

It is also predicted that the month of Shawaal, which falls right after Ramadan is expected to be sighted on Monday, June 03, 2019 at 2:02 pm UAE time.

Al Jarwan also said: “The new moon of the month of Eid Al Fitr is to disappear three minutes after sunset, while the first day of Shawwal is to fall on Wednesday, June 05, 2019 as per the due standards of moon sighting.”

However, UAE’s moon-sighting committee is yet to officially confirm the dates.