Randi Ki Masjid In Old…
Stay At This Resort In…
Long Weekend Calendar For 2021:…
This Dog’s Reaction To The… The infinitely graceful Mubarak Begum Mosque makes for a daydream view in old Delhi with no connection to its not-so-attractive surroundings with electrical cables and machine-part shops. The mosque stands out in the crowded bazaar of Old Delhi with the green entrance doors, and a flight of steep stairs that leads to a courtyard. The mosque is also called Randi Ki Masjid. Yes, the so-called derogatory word ‘randi’ and here’s the story behind it. 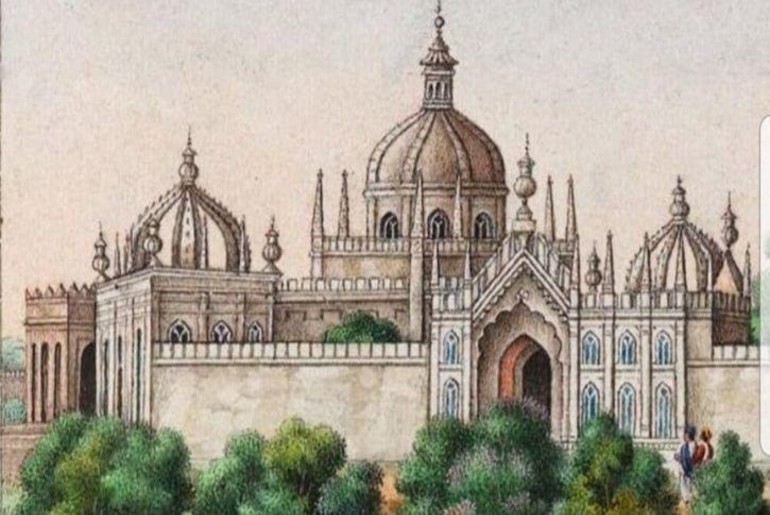 The Courtesans Of Old Delhi Were The City’s Divas

In contrast to what they show in Hindi cinemas, the prostitutes were the city’s divas and highest in order in Husn-e-Bazar. They were not only skilled in dancing but singing, conversation and poetry. It was only natural for the city’s who’s who to line up for their company. They were so refined and courteous that young nawabs were sent to learn the art of conversation from them. Over time, their art sustained the lanes’ economy, and they were always surrounded by the powerful. They knew the city’s deep kept secrets, and the rich visited them to keep an ear. 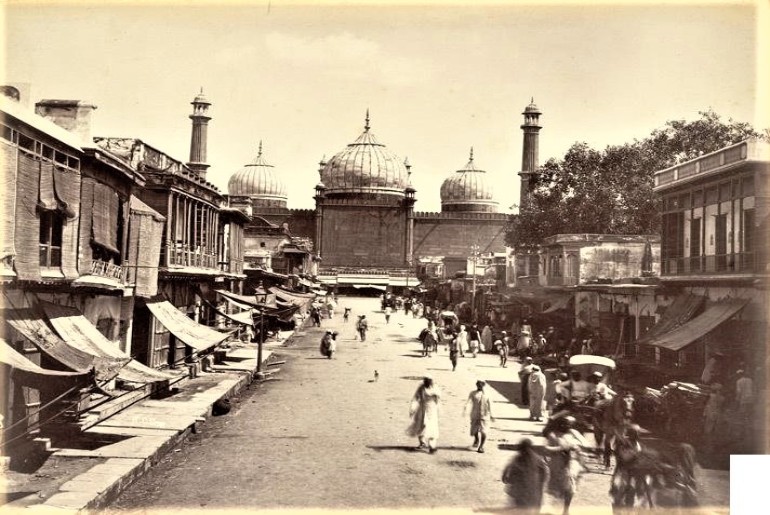 The Mosque Was Built In Honour Of Mubarak Begam

It was the time when the courtesans could choose and refuse admirers as they like, and no one looked down on them. Men flaunted them. When the British entered with East India Company, army men had to bring their wives or marry the natives compulsorily. Since the Indian families did not agree to marry the British, it was these courtesans who were their recourse. Delhi’s first British resident, David Ochterlony married Mubarak Begum and built a mosque in her honour in the year 1823. Randi ki Masjid became the informal name. These are 5 Overrated Restaurants In Old Delhi. 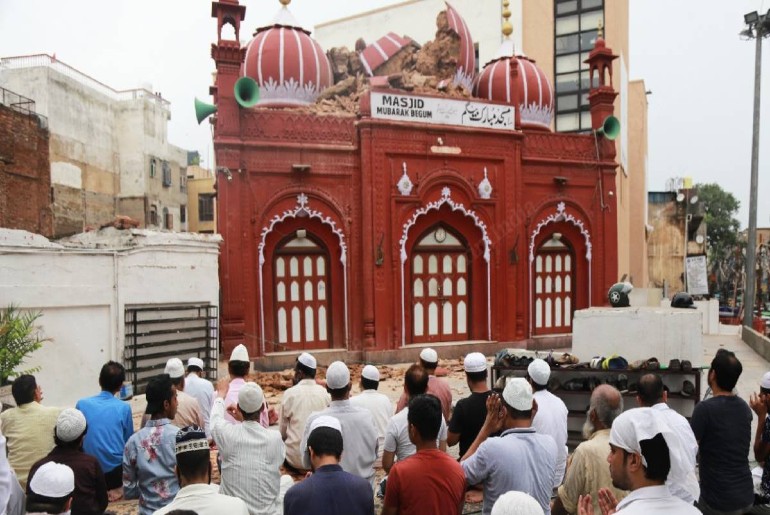 Sir David Ochterlony had 13 wives and was known for his passion for nautch girls, hukkas and Indian costumes. Mubarak Begum was a Brahmin dancing girl from Pune who had converted to Islam. She was his favourite wife and a principal player in Delhi’s cultural life. Did you know that Dilli ki Aakhiri Shama, Delhi’s last great mushaira, or poetry soiree, was hosted in her haveli? 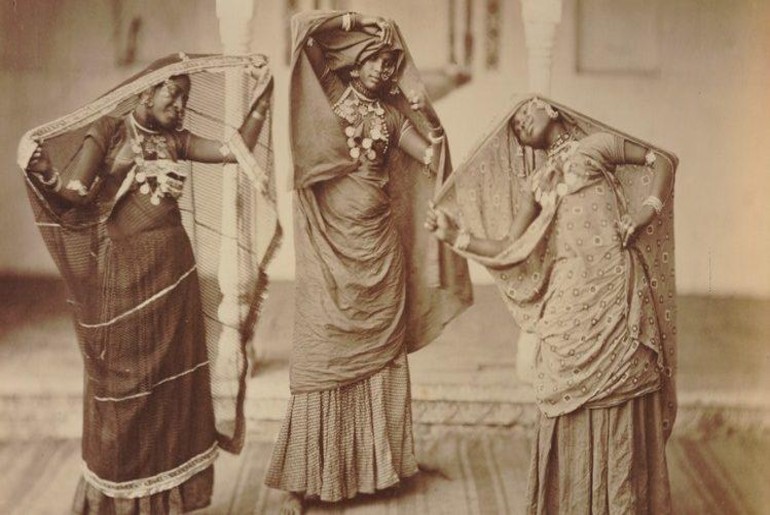 The Mosque Is Delhi’s Most Poignant Monuments

The homely mosque has a prayer chamber which can accommodate about ten men. The walls are painted yellow, the floor is of marble, and the Mecca-facing mihrab is in glossy green. Amidst the cries of the vendors, rickshaws, and scooters, watching the mosque from across the street gives a fairy-tale feel. The mosque is one of Delhi’s most poignant monuments. India&#8217;s Temples, Churches &#038; Mosques Are Open With New Rules; No Kids &#038; Prasad. 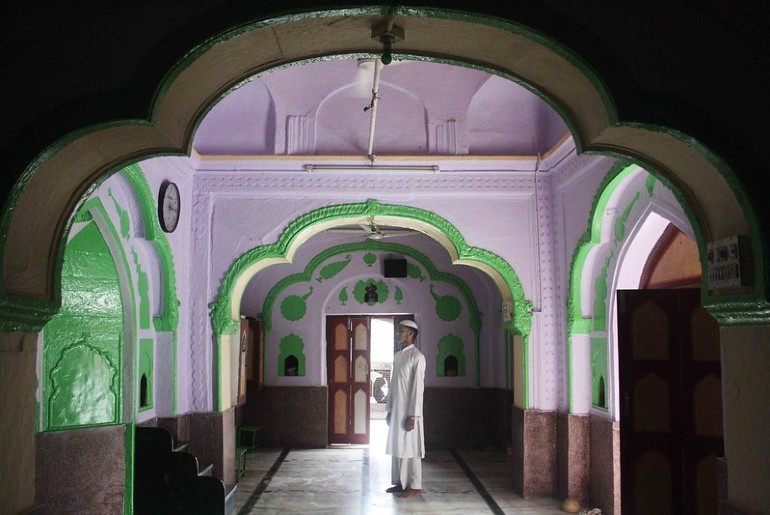 Next to Chawri Bazaar Metro station entrance, on the Hauz Kazi side lies this beautiful monument which got a crude nickname. And randi, which merely meant woman, wife or widow, over time became an abuse.