Punekars! Whether it’s unwinding during the weekdays or partying during the weekend, Baner is always perched on our go-to list. From Bollywood nights in Effingut,  hip-hop music in Teddy Boy or Karaoke Nights at Thikana, we are just spoilt for choice when it comes to bars and restaurants in the hood. For those you who love frequenting Baner for a great party, we have some bad news for you. Restaurants in Pune’s Baner will no longer play music after 10 pm. The cops have put a new deadline of 10 pm for loud music to be played in bars and restaurants. So no more party all night. 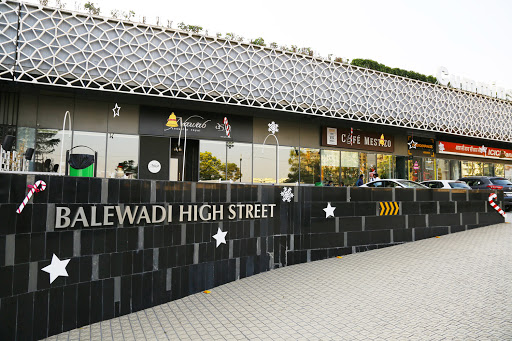 According to the notice, all owners must ensure that their bars and restaurants comply with the existing Noise Pollution (Regulation and Control) Rules. they have to most importantly make sure that music is not played in their premises past 10 pm. The early deadline is heavily criticized by the owners of these bars and restaurants in Baner, as it might badly affect their businesses. They have in turn questioned the cops the reason behind indoor music not being permitted. An extension to the deadline, at least on weekends, has also been requested by the owners.

With music no longer being played in bars and restaurants in Pune’s Baner after 10 pm, party animals in the city are quite appalled by the move. On the other hand, residents have welcomed this move as they can relax at their homes in peace. Vaishali Patkar, a citizen activist from Baner stated to the Pune Mirror that it took 5 years of constant complaining for cops to take action against restaurants and bars. She further added that noise levels are extremely disturbing for residents like her, especially during the weekends. She emphasized that even indoor bars must follow this, unless than can get the premises soundproofed, to such an extent that immediate neighbours won’t be able to hear any noise. Well, we hope that in the near future, bars and restaurants in Baner would be able to get their premises soundproofed. For now, Punekars might have to search for new party spots. Since Mumbai will be open 24/7 from here on here are 10 Best Clubs For Your Ladies Night Out In Mumbai

A First Of Its Kind Footbridge Opens In...