Robbie Williams Wants To Build A Vegas-Style Hotel In Dubai And Perform His Own Gigs In It! 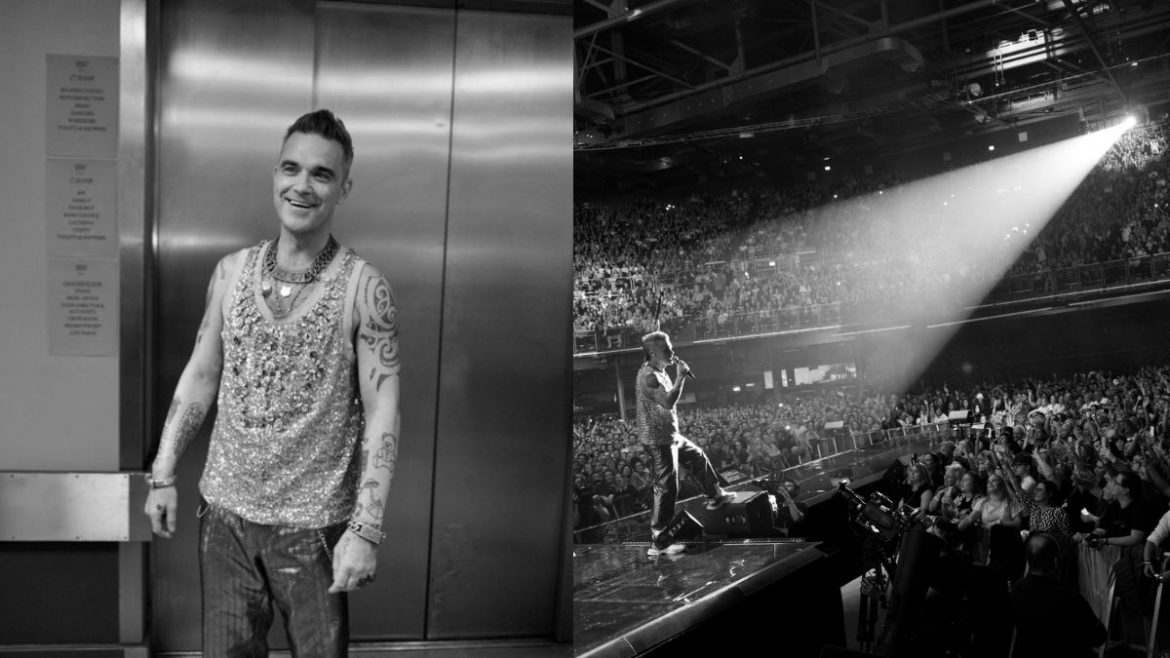 Dubai is filled with an elite range of Hotels and other recreational facilities. One can always find something according to their needs. From opulent to economical, the Emirate has multiple options to choose from. To add another element to the already buzzing city, pop star Robbie Willam is planning something international. Let’s find out what exactly are his plans. 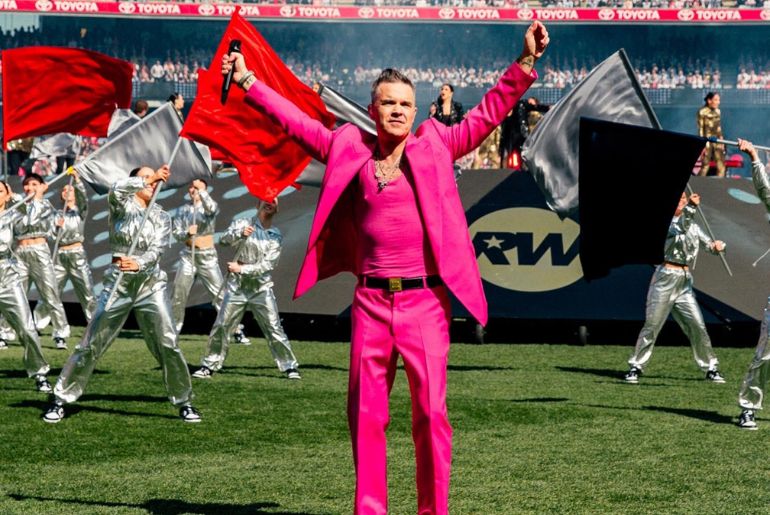 Robbie Williams has stated that he intends to construct a hotel where he will hold a regular residency, and he has indicated the city might be Dubai.

The frequent visitor to the city, Robbie said he is considering the possibility and is thrilled about the idea. In one of his podcasts, he revealed these plans as a part of his bigger dreams.

Why Dubai Is The Ideal Destination For Robbie Williams? 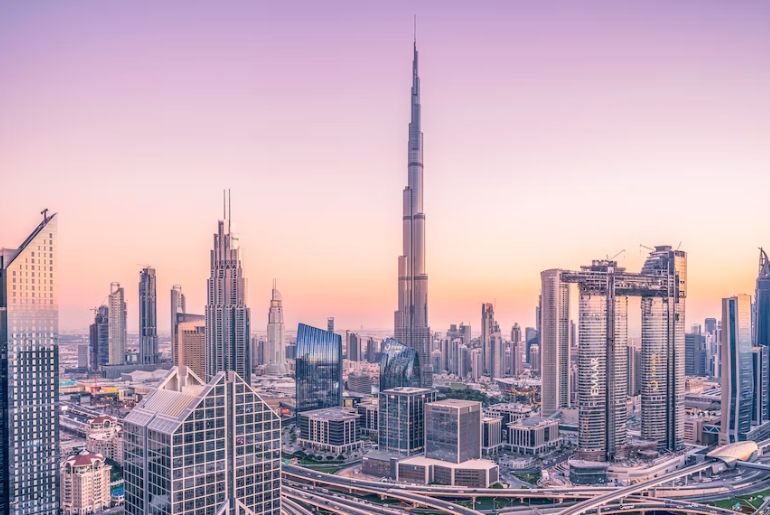 Being a frequent traveller to the city, the English songwriter has made quite resourceful people as his contacts. And such people would easily back his ideas to make them a reality he affirms.

He feels his fan following in North America is less comparatively and the more International crowd would fly to his gigs. Dubai seems like a growing opportunity to him hence he seeks to build his dream in this city of glam. And famous to be a tourist attraction, Dubai can prove really fruitful for its performances.

Robbie Williams plans to be the king of the entertainment industry in Dubai. Hence he is trying to execute his plans in the emirates compared to Vegas itself.  It follows his comparison of Dubai to Las Vegas, noting that the city possesses all the finest attributes of the popular US tourist destination.

The musician, 48, frequently travels to the Emirates. At a gala dinner held at Atlantis, The Palm in 2021, he performed a powerful 70-minute concert and guided guests through the countdown to 2022. He also attended a concert at The Pointe in 2020.

So let’s await the next big announcement by the Pop legend, Robbie Williams regarding the opening of his hotel in Dubai.