RTO Suspends Ola’s Licence In Bengaluru For Next 6 Months 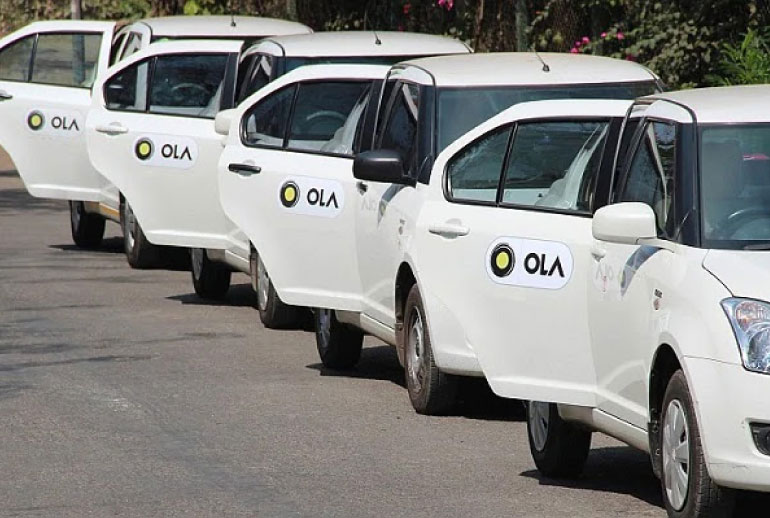 Due to operating illegal bike taxis in Bangalore, RTO has decided to ban Ola’s service license for the next 6 months.

For a while now, there has been a wary attitude towards bike taxis in Karnataka. The reason for this is the lack of policy work around the same and as a result, this form of public transport is currently considered illegal in the state. According to an official notice, the private cab service provider app, Ola, has been reported violating its license conditions. 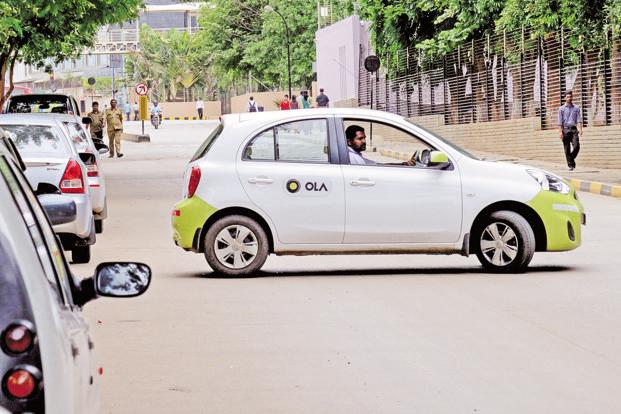 As reported, in February, the Regional Transport Office seized around 500 illegal bike taxis from Ola. This has resulted in a complete ban of the company’s license to provide any kind of automobile transportation, for the next six months. These include Ola cabs, autos and bikes.

The Joint Commissioner of Transport has conveyed this message to The News Minute:

“The order was issued on March 18 but it was communicated to Ola only today (Friday). They will have to submit their license to the RTO within three days of receiving the order. Booking on Ola from Friday is illegal.”

A preliminary notice was sent to the company on the 15th of February before the notice was passed. However, the company’s recorded reply was received on the 3rd of March and was unsatisfactory. It did not provide any concrete evidence about not violating the terms the RTO had so clearly charted out.

The ban order was passed today evening and Ola has been in conversation with the authorities to derive a way to continue their services without jeopardizing the law.