Rupali Ganguly: “I Wanted To Be An Actor As I Thought An Actor’s Life Was Easy & I Loved Getting Pampered” | Curly Tales 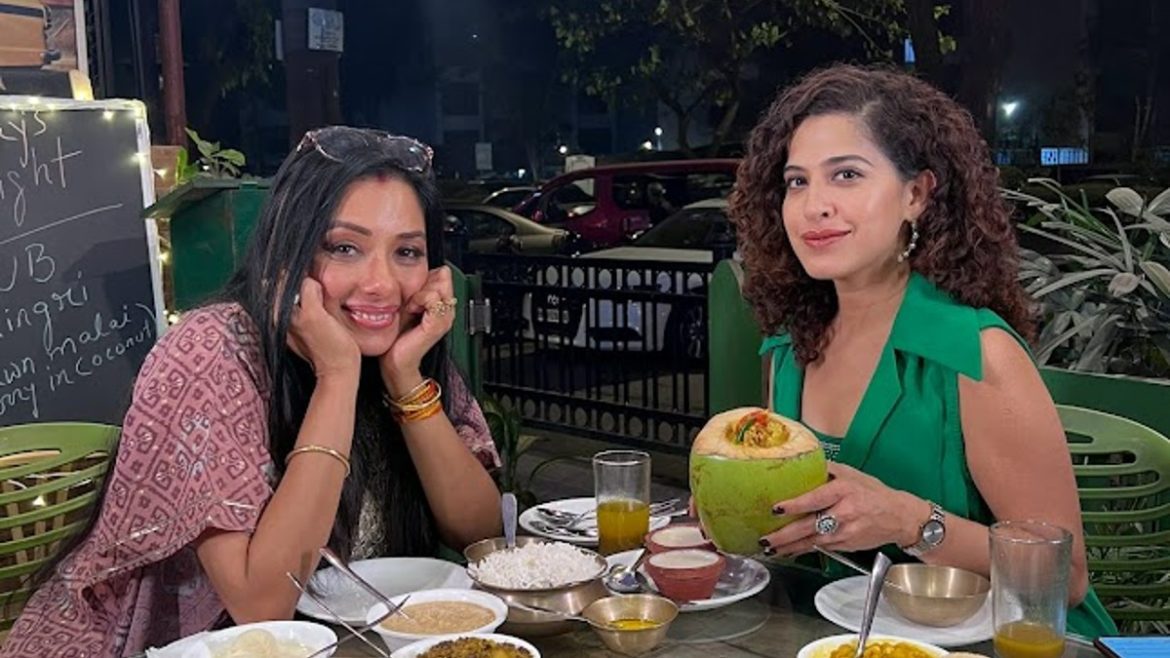 Rupali Ganguly is a phenomenal actor. First, she left the audience in splits with her hilarious performance in the hit TV sitcom Sarabhai vs Sarabhai. And now, she is inspiring women in India to stand up for themselves with her chartbuster Starplus show Anupamaa. The stellar actress met our Editor-in-Chief Kamiya Jani on the latest episode of Curly Tales, show Tere Gully Mein. Rupali Ganguly spilt the beans about her foray into acting, family life and her passion for food. Read on!

Rupali Ganguly Wanted To Become An Actor To Get Pampered

In an interview with Curly Tales, Rupali Ganguly spoke about what inspired her to take up acting as a career. The daughter of the National Award-winning director, Anil Ganguly, she grew up in the film industry. The Anupamaa actress revealed that as a young child she thought an actor’s life is very easy. 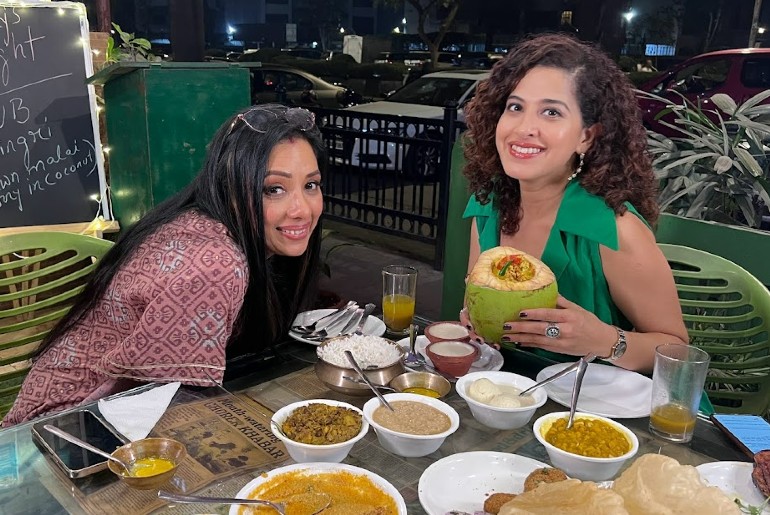 Also Read: “I Have Got Zero Benefits From Nepotism Even If My Father Was A National Award Director”: Rupali Ganguly | Curly Tales

She Was Obsessed With Sridevi

Rupali Ganguly went on to add how she used to always do nautanki as a kid. Moreover, she also admitted to being obsessed with Sridevi to another level. She even got herself a Naagin ( snake) costume after watching the actor’s Nagina film.  Well, this was just a sneak peek into the Anupamaa actor’s life. To know all about her love for Bengali, Maharashtrian and Gujarati cuisines, watch the Tere Gully Mein episode below.

Meanwhile, what do you think about the Anupamaa star’s bizarre reason for wanting to become an actor, in her childhood? have you watched any of her performances? Let us know in the comments below.