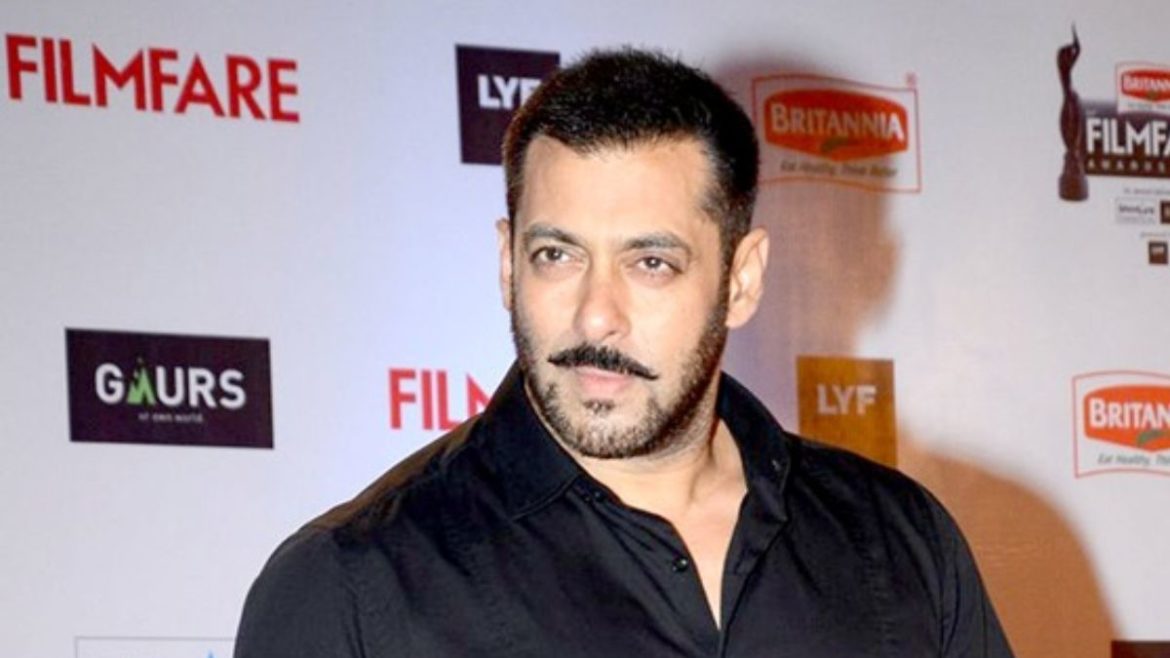 Indian celebrities like Shah Rukh Khan, Sanjay Dutt, and Sania Mirza have made headlines for getting Golden Visas from the United Arab Emirates government. And now, Bollywood superstar Salman Khan is the latest to join the bandwagon. Khan is a frequent visitor to Abu Dhabi. Having filmed several movies there over the years. He recently hosted the International Indian Film Academy Awards, on Yas Island.

Salman is glad to receive Golden visa and wishes to return to the country soon again for his future ventures. Khan has already shot “Tiger Zinda Hai,” “Bharat,” and “Race 3” in the capital of the UAE. The Bollywood actor even expressed in a previous interview provided by Abu Dhabi-based twofour54 how well the city is already fortunate for him and his films.

According to the Abu Dhabi Film Commission, Khan and the other Bollywood insiders listed above received their golden visas at the IIFA Weekend. The event took place on Yas Island on June 3 and 4.

Who Else Received The Golden Visa Recently?

Along with Khan, Anees Bazmee, a filmmaker, and Andre Timmins, the director of Wizcraft International Entertainment Pvt Ltd both acquired 10-year visas. Wizcraft International Entertainment PVT. is also the company that created the IIFA Weekend. Following the announcement of Ranveer Singh as the brand ambassador of Yas Island Abu Dhabi, the Bollywood icon, and his family have been recently awarded UAE Golden Visas by the Abu Dhabi Department of Culture & Tourism.

The nominees were specifically chosen by the Abu Dhabi Film Commission (ADFC) and the Department of Culture and Tourism Abu Dhabi (DCT Abu Dhabi). It manages applications from professionals in the media, publication, performing arts, design and crafts, heritage, gaming, and e-sports. Twofour54 Abu Dhabi handled the visa processing.

Also Read: This Is Where Bollywood Stars Are Staying In Abu Dhabi For IIFA