Sasaram, The Historic City With Gushing Waterfalls And The Tomb Of Sher Shah Suri Is A Must-Visit 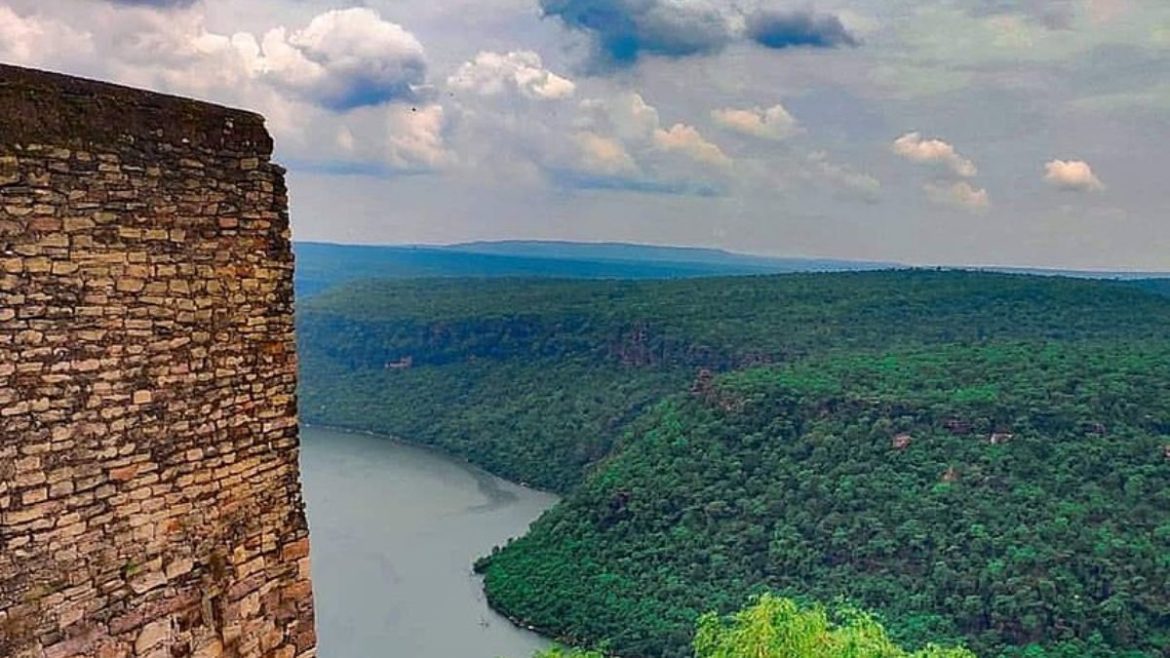 While studying about the Mughal era in school, we came across many great figures. One name among those leaders was the famous medieval Indian emperor Sher Shah Suri. The kings made an astonishing contribution to the civil life of India.

However, the emperor’s reign was short-lived due to an accident at Kalinjar. Sasaram is where Sher Shah Suri’s tomb is located. All his initiatives gave modern India the necessary foundation. 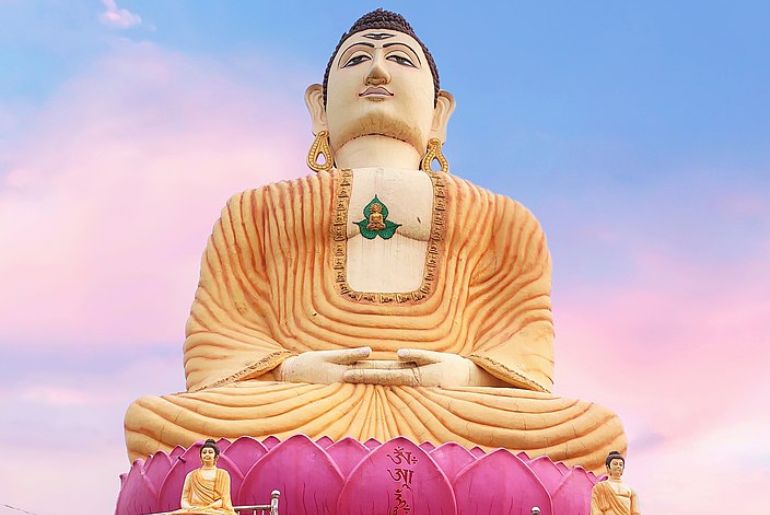 Sasaram is an ancient city and municipality area in Rohtas district, Bihar, East India with a history of thousands of years. In pre-historic times, the Buddha walked this path, lived for a few days, and then travelled to Gaya to realise truth and wisdom under the Bodhi tree. Maybe that’s why the city is also known as the gateway of ‘Vihar’ which evokes tranquillity.

The city of Sasaram is surrounded by sub-cities such as Nokha and Kudra, which have thriving agricultural industries. 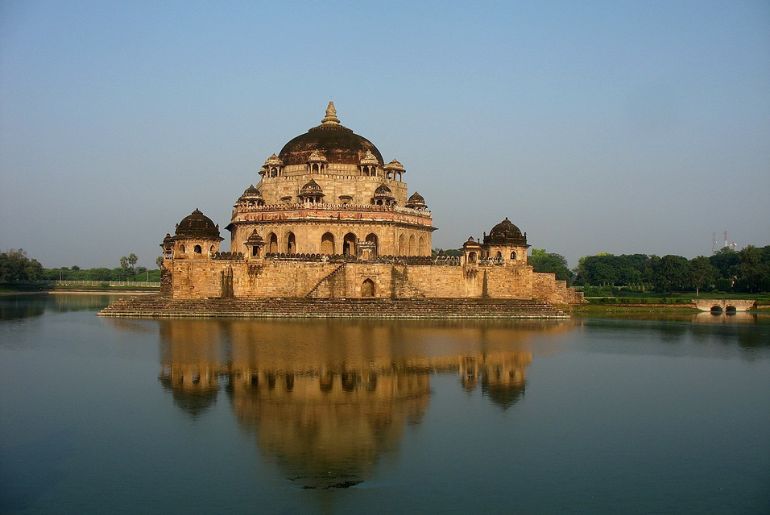 The tomb of Sher Shah or Makbara in Sasaram is an example of Indo-Islamic architecture, located in the middle of an artificial lake connected to the mainland by a long stone bridge.

Apart from the historic cemeteries of Sher Shah and his family, Sasaram has a lot more to offer. After paying a visit to various cemeteries, do visit the Manjhar Kund and Dhuan Kund falls, and witness the gorgeous beauty. You can reach there by walking, climbing and hiking on jungle trails. These waterfalls tower over the Kao River and are best seen during the post-monsoon season when the water levels are expanding.

If history fascinates you, visit the Lotus Fort, about 85 kilometres from Sasaram. However, it is 1500 feet above sea level and must be accessed by foot from the bottom of the hill. About 20 miles from Sasaram is another spectacular hilltop fort, Shergarh, almost hidden in the middle of the forest. 5 Ancient sun temples in India that have survived the tides of time

For a revisit to the quintessential era of Mughals and to get a glimpse into the highest human intellect, do visit this city in Bihar.