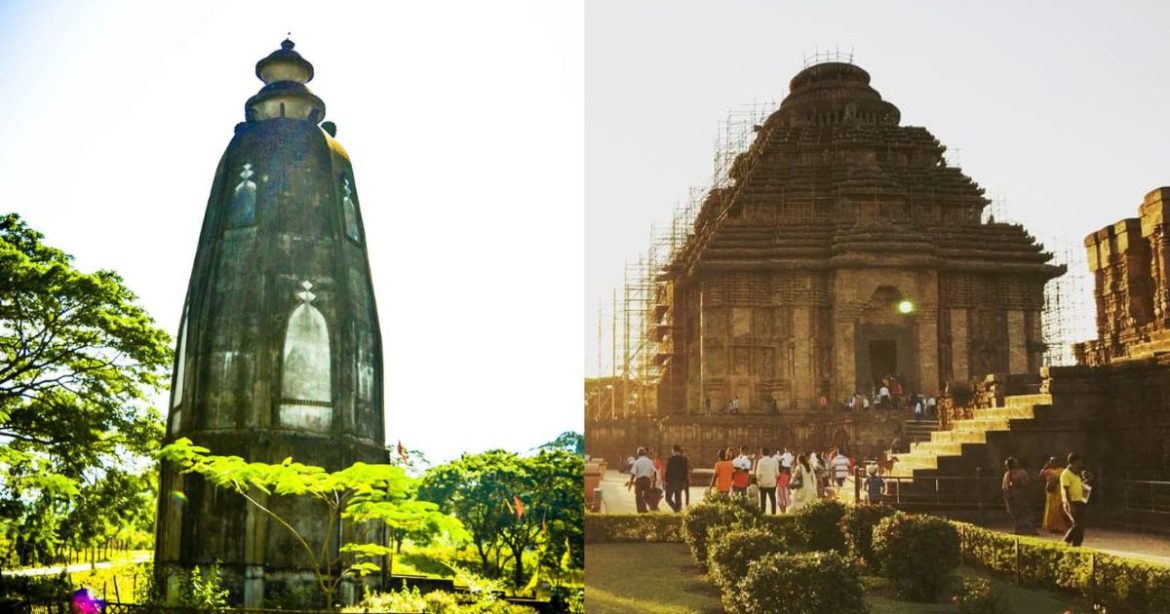 The Sun god occupies a prominent place in Hinduism. Even the greatest epics of India like Mahabharata have a special mention of ‘Surya Devta.’ To worship this source and sustainer of all life on Earth, several temples have been built across the country. Most of them are now in ruins but a few survived the tides of time. Here’s a list of 5 ancient Sun temples in India that add to its glory.

The Modhera Sun Temple is located at Modhera village of Mehsana district, Gujarat, India. The temple, built in 1026 CE, overlooks the beautiful Pushpavati River. The outside carvings of the temple exude excellence and now act as the stage for the Modhera dance festival. What makes this one of the most unique Sun temples is that the Sun god carving here has a belt and boots. The architecture of the temple somewhat resembles the Konark Sun temple. The temple is strategically built so that the Sun’s rays fall on the image of Surya Devta at the time of equinoxes. 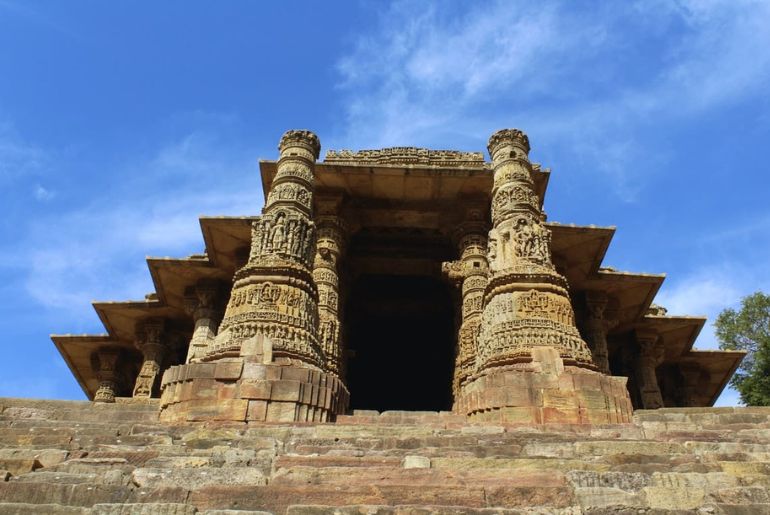 Also known as the Surya Devalaya, the Konark Temple in Odisha is a classic illustration of Kalinga architecture. European travelers started calling the temple the Black Pagoda for its blacktop. Built in the 13th century CE, the temple is about 35 kilometers northeast of Puri city on the coastline in Puri, Odisha. The temple designs form the sun’s chariot drawn by the seven horses. These symbolize the 7 days of the week and the twenty-four wheels symbolize the hours of the day. It is a shame that some Portuguese navigators have apparently removed the main sun god idol of the temple. But despite everything, the temple is one of the most famous Sun Temples in India. Konark Temple still keeps adding glory to the Country. 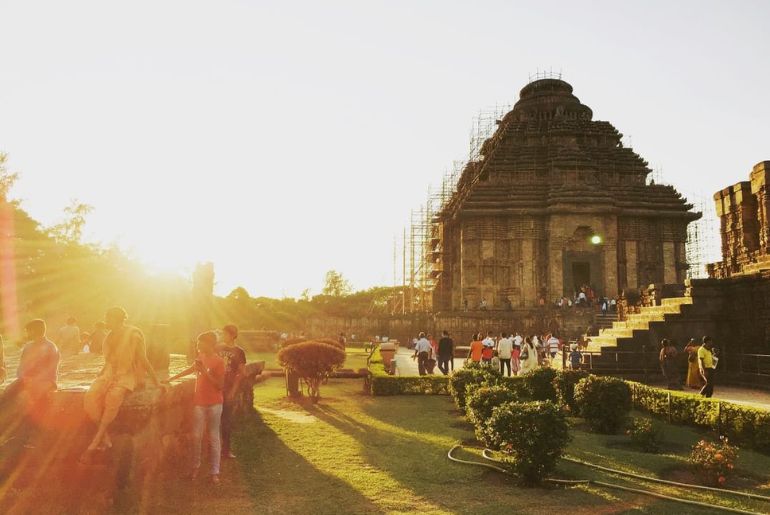 Being one of the most ancient Sun temples in India,
The Dakshinaarka temple in Bihar is of great importance. Hundreds of pilgrims make offerings to their ancestors at Dakshina Maanas tank almost every year. This tank is one of the holiest spots in this temple complex. It is said any wish you make here is bound to come true. Apart from this, the Sun god here is dressed in a belt and boots just like the Modhera Sun temple. It reflects their amalgamation of a West Asian style into Indian culture. 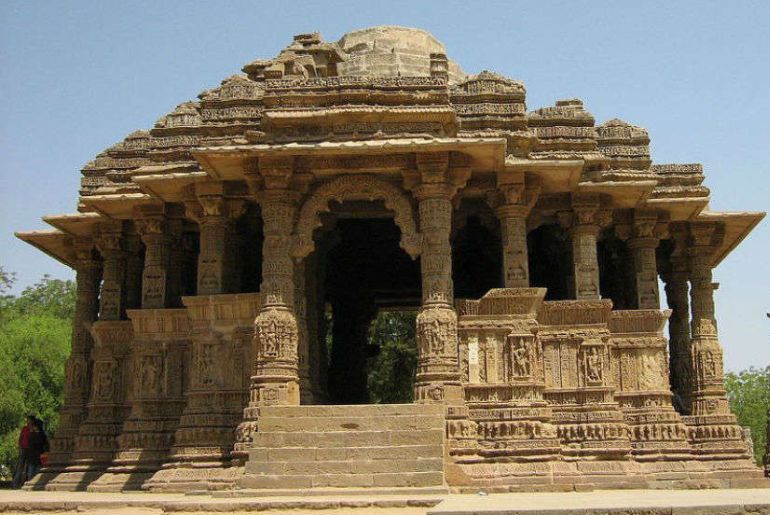 A 131-kilometer drive on National Highway 36 from Pondicherry takes you to the Suryanar Sun temple in Kumbakonam. This is one of the rarest Sun Temples in India that enshrines all other planetary deities along with the Sun god. They include the Chandran, Angarakan, Brihaspati, Budhan, Sukran, Saniswaran, Rahu and Ketu. Tamil Nadu has numerous temples. But this eight-centuries old Dravidian temple stands tall amongst all others. 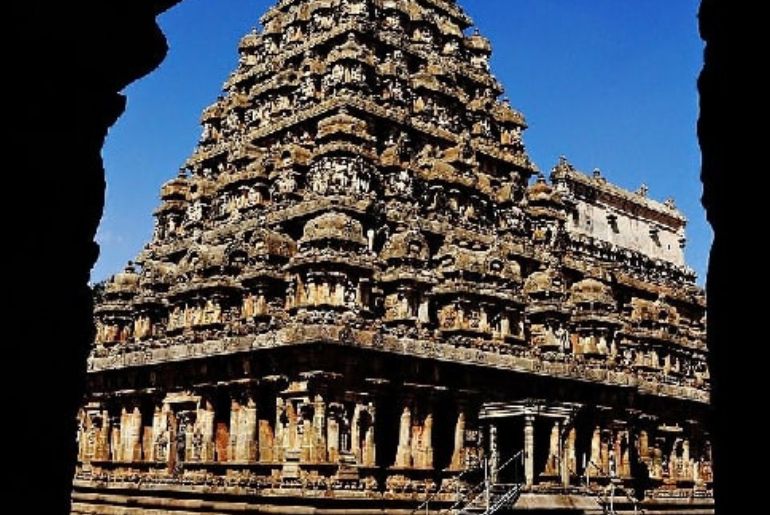 Assam is mostly known for the great Kamakhya Temple. But did you know the state is also home to one of the most important Sun Temples In India? Yes, you heard it right. Located in the quaint town of Goalpara, this temple consists of several twelve-armed Vishnus, Shiv lingas, Ganesha, and Hari Hara. Apart from that, the temple also has a circular table with 12 images of the Sun god with his father. This is a lesser-known Sun temple in India but it’s slowly attracting the attention of the Country. 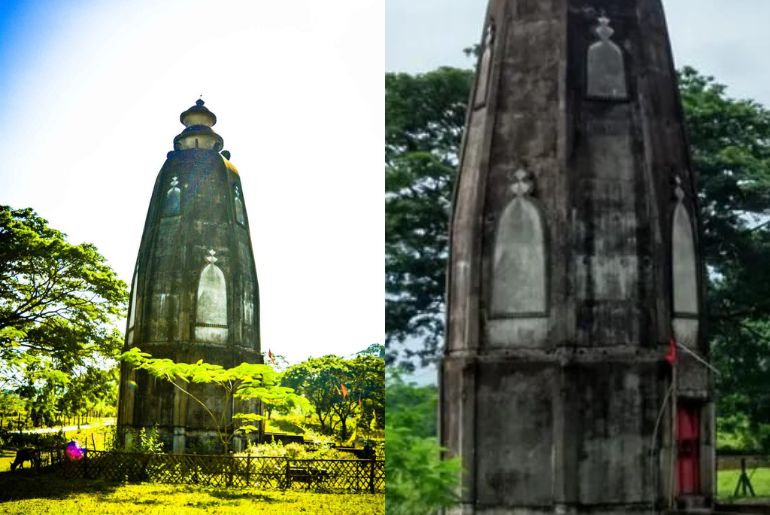