Satish Gupta In Sion Sells Vada Pav For Only Rs. 5 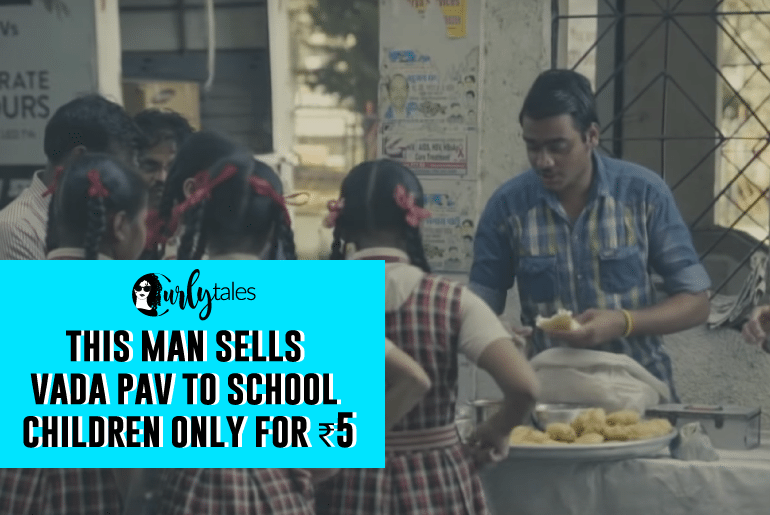 Satish Gupta has set up a vada pav stall near Sion Circle and sells vada pav to all school children for only ₹5.

In Mumbai’s fast paced life, we tend to miss out on the little things. And these are the little things that matter. We came across the heroic story of Satish Gupta. Born to a very economically challenged family, Satish’s parents couldn’t afford his education and he ended up dropping out after 7th grade. He has been through multiple menial jobs throughout his life where he has washed clothes, utensils, worked in factories and worked for only ₹125 per month.

Currently, he supports a family of 5, with a wife and 3 kids. His kids are content and the family is well-fed, but this didn’t come to him easily. His family has been through a lot of financial struggle. Nobody came to his help when he was experiencing these troubles, he could barely arrange two meals a day for his family and his slum house was broken. But his family stood by him through these times and gave him the strength to keep going forward.

He started a vada pav stall with his son a few years ago and sold each vada pav for only ₹5. He’s maintained that cost for school and college children in the area. He receives a lot of customers who are school children from nearby BMC and government schools. The children love to eat here because they enjoy crispy and freshly prepared vada pav and Satish gives it to them for only ₹5. Satish says that growing up, his children have seen the worst of it all and these children coming from low socioeconomic backgrounds are probably going through the same thing.

He wants to try and ease out their struggle as much as possible. Satish believes everyone should be dedicated to charity work, and he’s doing his bit by feeding the school children in exchange of very little money. 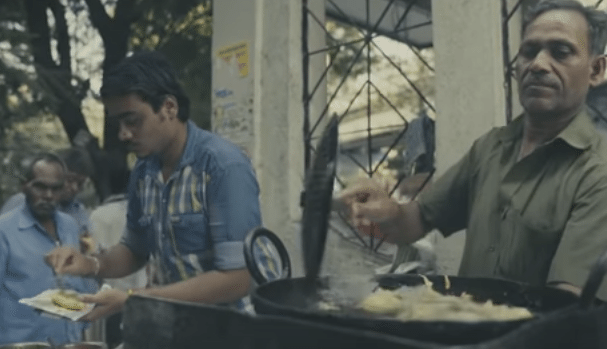 Apart from that, the cost of the vada pav is higher for everybody else. Satish receives a lot of customers during the day, from school kids to office goers and even locals in the area. With the money he has earned, Satish has now been able to afford a small scooter for his family’s travels, a TV in his home and his family is living comfortably in their slum home. Satish says that seeing his family content is the best reward he can get and thanks God for all that He has provided. 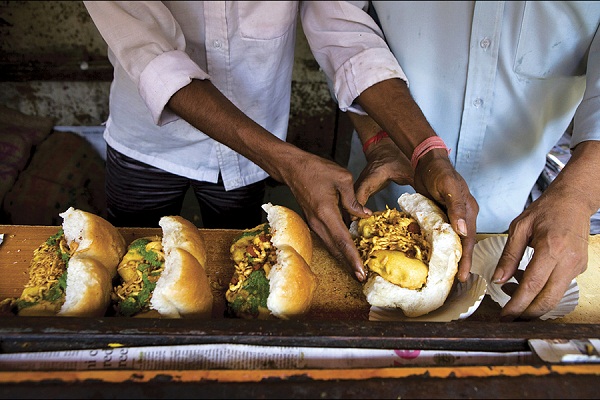 When we think of Mumbai’s food, the first thing that comes to our mind is vada pav. We’ll find plenty of stalls in the city selling all kinds of vada pav, but the real heroes are the ones who have made it through all odds and are providing for their family. Satish didn’t belong to a wealthy family and didn’t have a good education growing up, but he is the hero of his family and he works hard each day to provide for them and keep them happy.