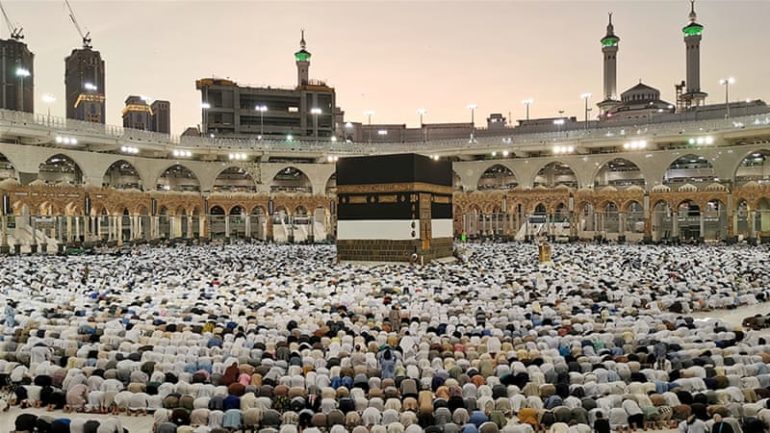 The Hajj is an annual Islamic pilgrimage to Mecca, the holiest city for Muslims. This mandatory religious duty for Muslims that must be carried out at least once in their lifetime by all adult Muslims. A literal translation of the word Hajj means “heading to a place for the sake of visiting”. This journey symbolizes stripping away every social hierarchy and being one with all the Muslims brethren. But almost after 200 years, this year the annual Hajj may be cancelled, which for many devout Muslims may signal the end of the world. The annual hajj pilgrimage might be cancelled given the latest pandemic rise of coronavirus. Both Mecca and Medina, the two holy cities that are the hubs of the pilgrimage have been closed for the last month. This step last occurred more than 200 years ago, in 1798 because of possible disease and conflict. Saudi Arabia’s government has sealed the country’s border to foreigners and imposed widespread restrictions on movement inside the kingdom to fasten the process of eradicating COVID-19.

Also Read: This Is The World’s Only Place To Be Unaffected And Immune To Coronavirus

In Saudi alone, about 1500 cases. Have been registered with 10 deaths and with almost 72,000 cases in the Middle East, many of these cases have come from the hotspot in the Iranian city of Qom. Speaking to the media, the Saudi hajj, and umrah minister, Muhammad Saleh bin Taher Banten told state television that, “The kingdom of Saudi Arabia is prepared to secure the safety of all Muslims and nationals. That’s why we have requested from all Muslims around the world to hold onto signing any agreements until we have a clear vision.” The hajj was last thought to be cancelled in 1798 and the looming cancellation this year, has led some observers to suggest an end-of-days prophecy was drawing near. Shiraz Maher, a lecturer in war studies at King’s College London recently spoke about this development, “There are prophecies that say one of the signs of the day of judgment is the abandonment of the hajj. Some are saying a cancellation due to coronavirus is a marker that the end of days is drawing nearer”. Did you know Vaishno Devi And Tirupati Boards Temporarily Ban Foreigners, NRIs From Visiting Shrines? 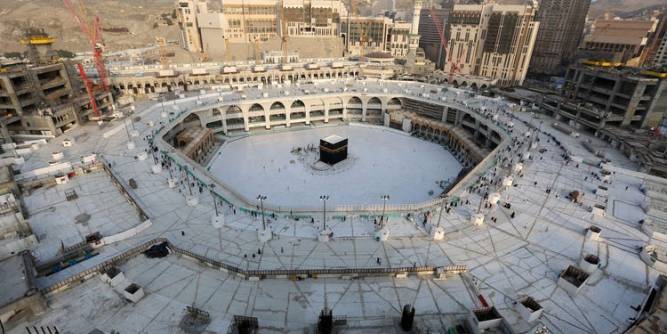 In addition to the hajj, even the Tokyo Olympics, scheduled for July, has been delayed by 12 months and another giant sporting event, the Wimbledon tournament may also be cancelled. Other smaller sporting events, like the Formula One Grand Prix in Bahrain and Monaco along with Football competitions across Europe, have all been scrapped. Did you know Louvre Museum And Other Tourists Sites In Italy And France Have Been Shut Down Due To Coronavirus?