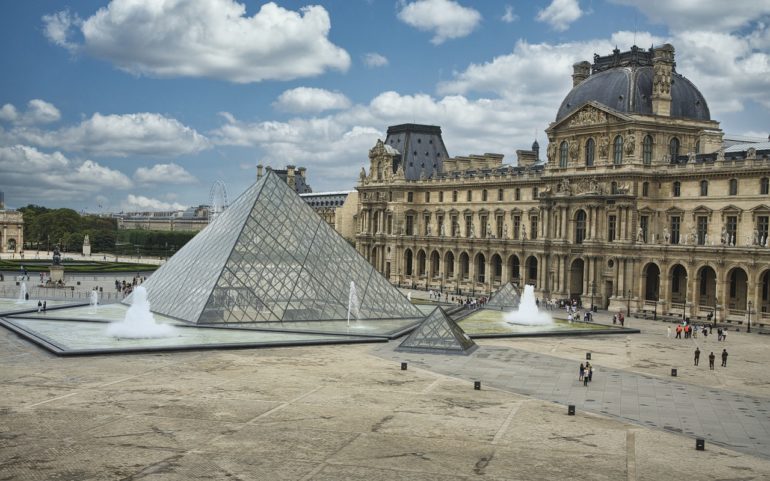 Coronavirus infection has fatally affected around 60 countries and the worldwide death toll has touched the 3000 mark. To prevent the further spread of this virus, France and Italy governments have shut down popular tourist site including the Louvre Museum which houses Leonardo Da Vinci’s iconic Mona Lisa. The virus might have originated in France but it has spread all across Western Europe badly affecting its tourism industry. The crisis has been worsening by every day affecting financial markets apart from the tourism industry. More than 88000 have been affected globally by this coronavirus. So every country is doing its part to contain the spread of this virus. Louvre Museum famous for its Mona Lisa painting and other exquisite artworks has been shut off for public view after workers revealed their inhibition from being infected by visitors from across the world. This museum shut down took place after the government of France decided to restrict public gatherings of more than 5000 people and ban people from kissing each other. Tourist attractions in Italy have been shut down too. There have been cases of infection in Iran, Iraq, Kuwait and South Korea. Tourist attractions across Asia, Europe and the Mideast are no longer witnessing tourists. Islamic shrines have been closed down for foreign pilgrims. The US Government has urged Americans to avoid travelling to northern Italian regions which are most affected by the virus including Milan and Lombardy. The American Airlines Inc has stopped its flight operations in Milan and other flights have waived fees for changing flight timings for the coming two weeks.

Also Read: France Urges People To Stop Kissing Each Other Due To Coronavirus

According to reports, travel restrictions against travelling to countries like Italy and France can badly hit the tourist industry in these countries. Italy usually witnesses around 13% of its revenue from tourism due to its popular archaeological sites, architectural marvels and world-class art museums. And American contribute to 9% of tourist count in Italy. But the need of the hour is to stay safe and avoid travelling to countries which are badly affected due to the coronavirus. Did you know Coronavirus Reaches National Capital, First Case Reported In Delhi And Telangana?