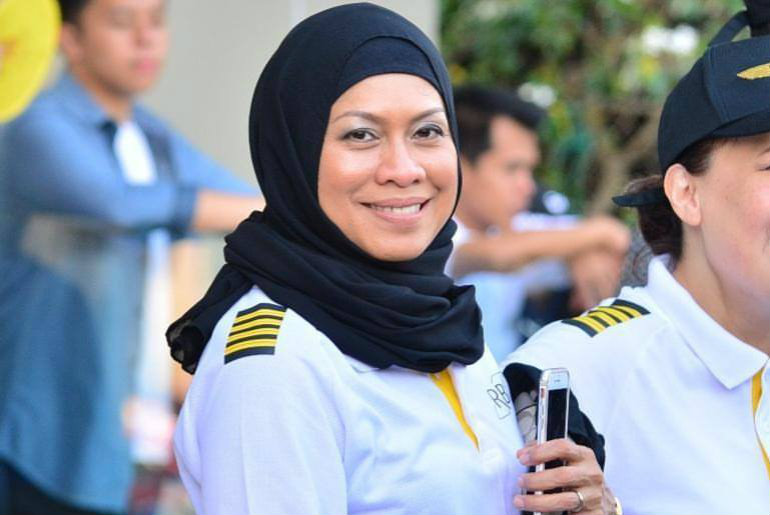 Saudi women are all set to fly after reclaiming the roads.

Following the end of a decade-long driving ban on women in Saudi Arabia, the conservative Muslim country is now allowing women to train as pilots in the country. Oxford Aviation Academy who is a leading trainer and crew recruiter has already received applications from hundreds of women hoping to start lessons in September at a new branch in the eastern city of Dammam. The move is part of a national transformation project known as Vision 2030. The reforms are set to decrease the kingdom’s dependence on oil revenues and boost the private sector. The academy is part of a $300 million (£226.7 million) project that includes a school for aircraft maintenance and an international center for flight simulators at the airport. Students receive three years of academic and practical training, said executive director Othman al-Moutairy. “People used to travel abroad (to study aviation), which was difficult for women more than men,” said applicant Dalal Yashar, who aspires to work as a civil pilot.