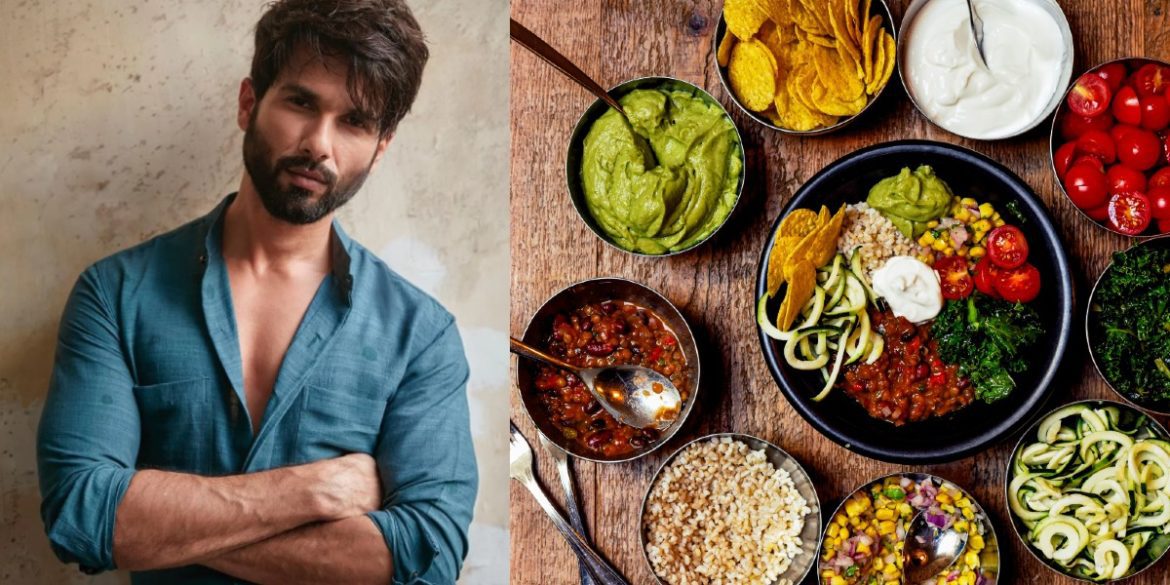 Shahid Kapoor, started his career as a ‘Chocolate Boy’, but today’s he’s known to be ‘India’s Angry Lover Boy’ after the thunderous success of ‘Kabir Singh’. The talented actor graced his presence on Curly Tales by enjoying a lovely Sunday Brunch with our Chief Editor Kamiya Jani. Shahid Kapoor shared his love for vegetarian food, his travel escapades with his wife Mira Kapoor and his kids. Interestingly, the actor revealed that he switched to vegetarianism after reading the book ‘Life is Fair’. Read on to know more.

Shahid Kapoor revealed to Kamiya Jani over Sunday Brunch, that he turned vegetarian after reading the book ‘Life is Fair: The Law of Cause and Effect’ by author Brian Hines. This book was gifted to him by his father actor Pankaj Kapoor, who earlier tried many times to tell Shahid to become a vegetarian. Shahid Kapoor got on a flight and started reading this book. Little did he know that it would have such an impact on him that once he got off the flight, he never touched meat again. But one thing we know, he truly loves his coffee.

Also Read: Shahid Kapoor & Mira Rajput Have A Chilled Out Time In Dubai; Pictures Are Proof

Also Read: Shilpa Shetty Turns Vegetarian; Here Are 10 Other Celebs That Have Done The Same

He Often Tries To Be A Vegan

The book, ‘Life is Fair: The Law of Cause and Effect’ talks about the cause and effect and the importance of a vegetarian diet. It uses illustrations, short stories by renowned American authors and to sensitize readers to the logic behind vegetarianism. Shahid Kapoor revealed to Kamiya Jani that after reading this book he decided that he didn’t want to kill animals for his tastebuds anymore. While he is a strict vegetarian, he isn’t a strict vegan. Shahid often tries to be a vegan. Meanwhile, check out Mira Kapoor’s lovely Sunday Brunch with our Chief Editor Kamiya Jani.