Mira Kapoor: My Favourite Restaurant In Mumbai Is Yauatcha; It’s Like A Boyfriend 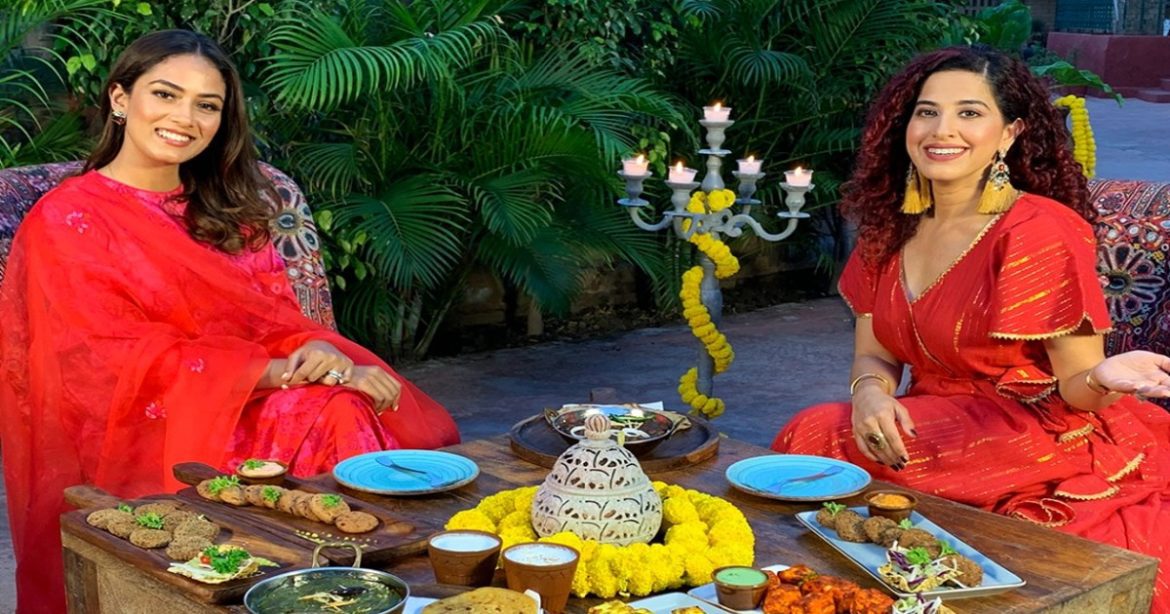 Mira Kapoor, the proud Delhi girl, popular star wife, married to Shahid Kapoor had a festive Sunday Brunch with Curly Tales’ Chief Editor Kamiya Jani. Celebrating Diwali with us in Amritsar, she shared her favourite foods, most-loved travel destinations and what she loved the most about Shahid Kapoor. Celebrating Diwali with us, here are interesting titbits about the Delhi-girl Mira Kapoor.

The self-declared foodie, Mira Kapoor has amazing food recommendations for you. She recommended “Haveli” a popular highway restaurant in Amritsar. In her words, this restaurant is a beautifully done place with lots of exciting things for kids. Mira Kapoor loves the Amritsari Kulchas at Haveli, so this is a dish you must try too. She goes on to share her favourite foods from each region she stayed in. The Delhiite calls momos from Delhi her soul food. From Mumbai, she loves the Sev Puri of the city. And when it comes to Punjab, she prefers the Saag, Makki Di Rotti, Kulchas and fresh vegetables that are sourced directly from the farms.

Foodies, if you’re wondering what’s Mira Kapoor’s favourite restaurant it’s Yauatcha in Mumbai. She shares a special connection with the restaurant and also humorously calls it like her boyfriend, as she often goes there for a meal. On being asked if Shahid Kapoor likes Yauatcha as well, Mira Kapoor says that she has taken him there so many times, that it’s his favourite too. When it comes to her favourite street food joints, she names Ram Shyam in Khar, a store in Juhu, 11th road uses kacchi keri and vada pav near Churchgate. Her fondest food memory is enjoying a hot, freshly prepared vada pav with her mom on a rainy day near Churchgate.

Maldives Holiday Was The Best They’ve Had As A Family

Mira Kapoor revealed to Kamiya Jani, that her holiday in the Maldives, is probably the best they’ve had as a family. She calls it a wholesome family vacation, where they could spend a lovely time together. The Delhi girl still wishes she could go back. The more relaxed traveller and adventurous foodie out of the two, Mira says the kids love to spend time with Shahid when they’re on a holiday, as that’s the time they get their father free from all work.

Also Read: Bollywood Celebs Holiday In These Maldives Resorts & Here’s How Much They Cost!

Mira Kapoor Was 7 Years Old When Ishq Vishq Was Released

Mira Kapoor enjoys watching Shahid Kapoor’s old movies now. She revealed to Kamiya Jani that her favourite Shahid Kapoor movie is Chup Chup Ke, despite Shahid hiding away from this. When Shahid Kapoor made his Bollywood debut in Ishq Vishq, Mira Kapoor was just 7 years old. And interestingly, her best friend had a huge crush on Shahid Kapoor when the movie was released. And her friend got shocked when she came to know Mira was getting married to Shahid. They still laugh about it when Mira, meets her best friend with their families. To know more about Mira & Shahid Kapoor, watch this festive Sunday Brunch Episode.