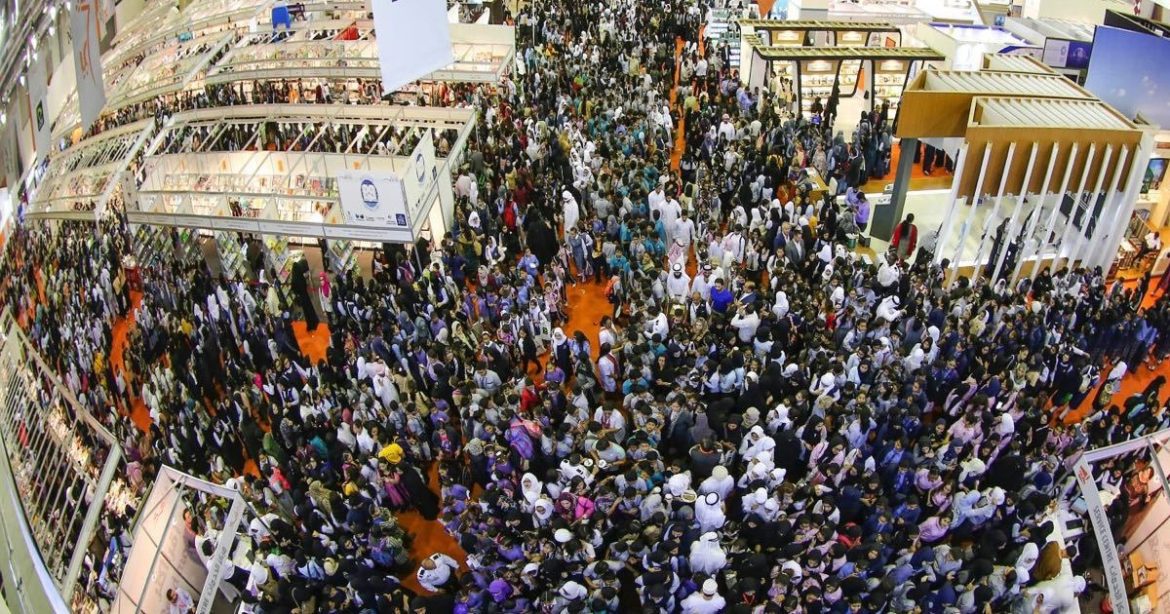 We have some great news for the bookworms in Dubai. The world’s largest book sale – the Big Bad Wolf book sale – is coming to Dubai this month. The 10-day book fair will offer up to an 80% discount on over one million books. But are you wondering which is the largest international book fair in the world? With more than 1,600 publishers from 83 countries and 15 million books, the Sharjah International Book Fair is officially the largest book festival in the world.

Did you know that 40th edition of Sharjah International Book Fair happening at Sharjah Expo Centre between 3rd and 13th Nov has become the world’s largest Book Fair showcasing 1.3 million unique titles. #SIBF
Xanadu by Harshita Nanda is at a highly discounted price of AED 15. pic.twitter.com/lw8Wwgb5k4

The Fair Is One Of The First In The Region

Held under the theme ‘There is always a right book’, the fair is one of the first in the region to reprise a focused in-person programme in the wake of the pandemic. The Sharjah Book Authority released a statement saying how this new record reflects the fruition of SIBF’s efforts and a qualitative step towards the full recovery of the publishing and creative industries worldwide. Commenting on the achievement, Ahmed bin Rakkad Al Ameri, Chairman of SBA, said: “The new SIBF record is a local, regional and international achievement that could not have been realised without the continuing support of Sheikh Dr Sultan bin Muhammad Al Qasimi, Supreme Council Member and Ruler of Sharjah, who firmly believes that building strong societies and civilisations can only be achieved through knowledge and books.

The Event Brought Together 1,632 Publishers From 83 Countries

The world-renowned event has proved its resilience by bringing together 1,632 publishers from 83 countries to exhibit 15 million books, which includes 1.3 million unique titles, of which 110,000 are making their SIBF debut. More than 85 leading cultural figures are taking part in this year’s SIBF, including Nobel Prize winner Abdulrazak Gurnah, Jnanpith Award-winner Amitav Ghosh, The Daily Show host Trevor Noah, Chaos of the Senses author Ahlam Mosteghanemi and The Pursuit of Happyness author Chris Gardner, all of whom are confirmed to appear in person at the fair.

The fair will also host more than 1,000 activities, including 440 cultural sessions, in addition to 355 shows, performances, seminars as well as workshops for children, reports The National News.

Also Read: Sharjah Is Launching A New Tourism Project For Adventure Enthusiasts With Activities In The Mountains, Deserts, &#038; Coastlines