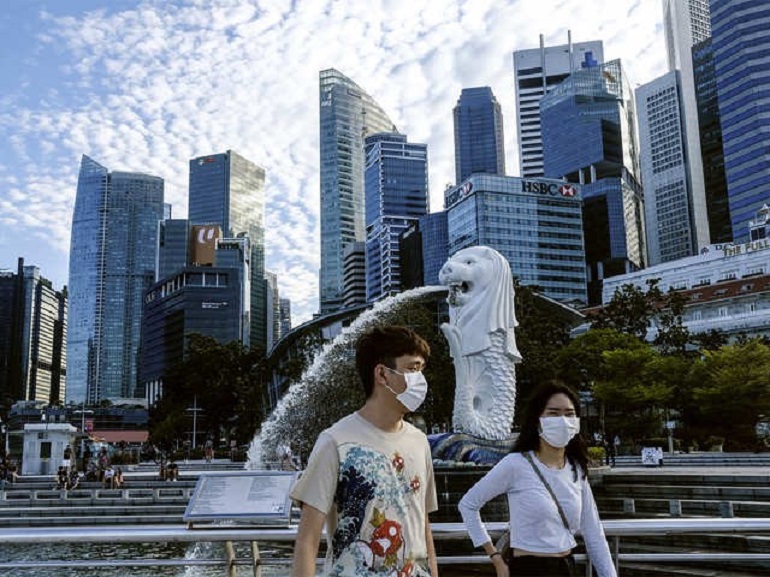 While Singapore had drawn worldwide attention for its success in containing the early stages of the coronavirus outbreak, the island country is currently observing a massive surge in the number of cases. Which is why it has decided to extend its partial lockdown till June 1. 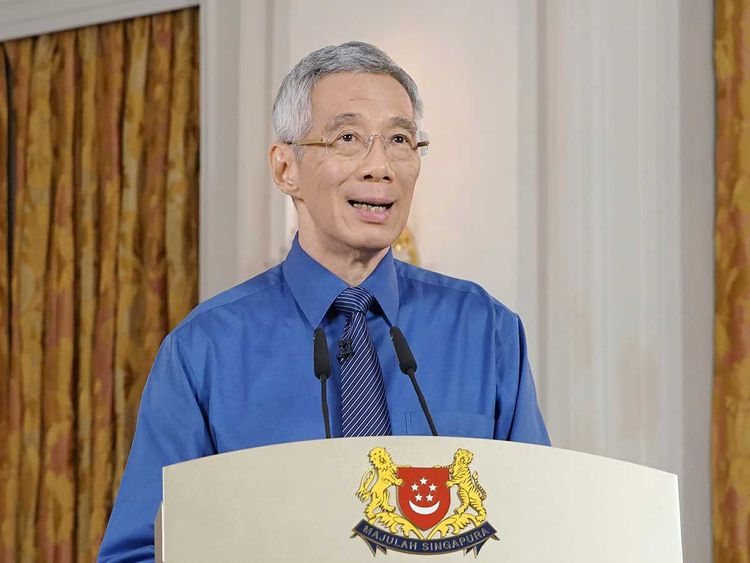 Singapore PM Lee Hsien Loong announced the news of the extension in his fourth televised address to the nation. The extension now means that all the offices and schools in the island city-state will remain closed. Only essential services will be allowed to operate.

Acknowledging the suffering of businesses, the PM mentioned that though people will be disappointed by the “extension of the circuit breaker,” he hopes that everyone will understand the current situation.

According to him, the lockdown extension would stamp the virus out of the country and help in reviving its economy. He further added that there is a chance of a “hidden reservoir” of community cases in the nation.

Low-wage migrant workers, a vital part of Singapore’s workforce, account for at least 60% of Singapore’s infections. More than 200,000 workers from Bangladesh, India, and other Asian countries live in tightly packed dormitories, which have emerged as major COVID-19 hotspots.

Singapore is now the worst-hit country in Southeast Asia, surpassing even Indonesia and the Philippines.

The city-state confirmed 897 new cases of COVID-19 as of noon on Friday, the majority of which were from the dormitories of migrant workers. Currently, the number of active cases in Singapore has reached 12,075, with 12 deaths.

Also Read: 8 Lakh Tulips Cut Down In Japan To Prevent People Going Out During Lockdown