Daughter of Kumar Mangalam Birla, Chairman of Aditya Birla Group, Ananya Birla had recently visited a swanky LA eatery, the Scopa Restaurant with her mother Neerja and brother Aryaman. The 26-year-old singer-songwriter took to Twitter to share the uncomfortable incident of the restaurant staff literally throwing her family out on grounds of racism. She cited the incident as ‘very racist’ and added that it was ‘not okay’. Her mother and brother also replied to her Tweet, expressing their anguish regarding the incident. A few months ago, an Indian restaurant was vandalised in the USA with racist graffiti.

Ananya Birla Tweets On Being Thrown Out Of US Restaurant, Alleging Racism

Singer-songwriter Ananya Birla tweeted about a shocking incident, alleging racism, and stated that she and her family were thrown out of Scopa Restaurant in Washington. She even tagged the Italian American eatery run by Chef Antonia Lofaso. Ananya tweeted, “This restaurant @ScopaRestaurant literally threw my family and I, out of their premises. So racist. So sad. You really need to treat your customers right. Very racist. This is not okay.”

This restaurant @ScopaRestaurant literally threw my family and I, out of their premises. So racist. So sad. You really need to treat your customers right. Very racist. This is not okay.

Tagging Chef Antonia Lofaso, in another tweet, she said, “We waited for 3 hours to eat at your restaurant. @chefantonia Your waiter Joshua Silverman was extremely rude to my mother, bordering racist. This isn’t okay.”

We waited for 3 hours to eat at your restaurant. @chefantonia Your waiter Joshua Silverman was extremely rude to my mother, bordering racist. This isn’t okay.

Also Read: USA Names A Street On An Indian Woman Who Faced Racism

Nirja Birla And Aryaman Birla Retweeted On The Incident

Ananya’s mother, Neerja Birla, retweeted, “Very shocking ..absolutely ridiculous behaviour by @ScopaRestaurant. You have no right to treat any of your customers like this.” Aryaman Birla too shared Ananya’s tweet, stating, I have never experienced anything of this sort. Racism exists and is real. Unbelievable. @ScopaRestaurant”. An user also wrote, “Unbelievable !!! Indias most respected Family has to go through this, matter of Great Concern.” 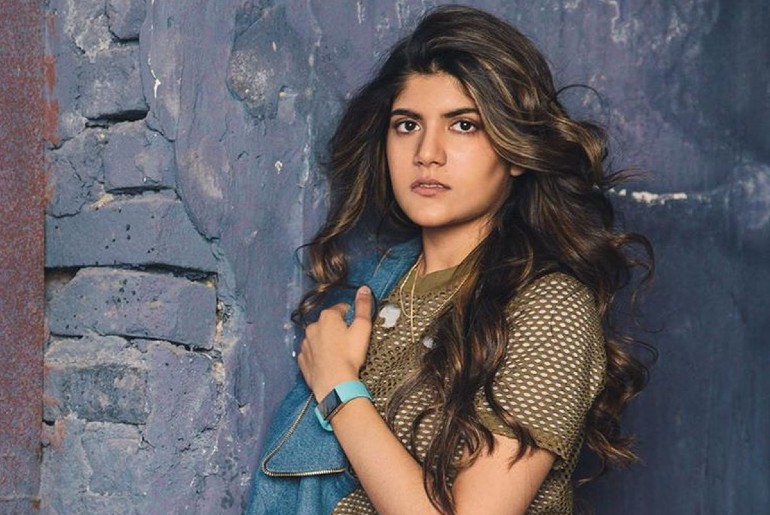 Also Read: 20 Days In New York And 3 Incidents Of Racism, The Big Apple Is No Longer My Favourite City

Other Celebrities Who Condemned The Incident

Actors Karanvir Bohra and Ranvijay Singha also condemned the shameful encounter. Ranvijay Singha wrote, “Can not believe it. This is not ok”. Karanvir Bohra stated, “It’s sad @ananya_birla if, In times like these, you and your family have to go through this turmoil… It’s a shame @ScopaRestaurant.” Some other celebrities like Priyanka Chopra and Shilpa Shetty had also reported earlier about facing discrimination in western countries. Meanwhile, here are some problems that Indians face when they move to Canada: