USA Names A Street On An Indian Woman Who Faced Racism America, the Land of Dreams, has been under much scrutiny with the media due to the continued racial concerns. Now, in a move which might soften the blow on the government against their stand towards racism, a street in Berkeley, California, has been named Kala Bagai Way. It’s named after one of the first Indian-American women in the USA. Kala Bagai faced racism in The States. She was discriminated and forced to move out of her own home by racist neighbours.

The USA named a street Berkely, California as Kala Bagai Way. Kala Bagai was a South Asian woman who had faced racism in the USA. When Kala Bagai, first shifted to the USA from India in 1915, her racist neighbours forced her out of her own home. This is the first street named after a South Asian woman, in Berkeley, a news website Berkeley side reported. Bagai’s family accepted the honour. 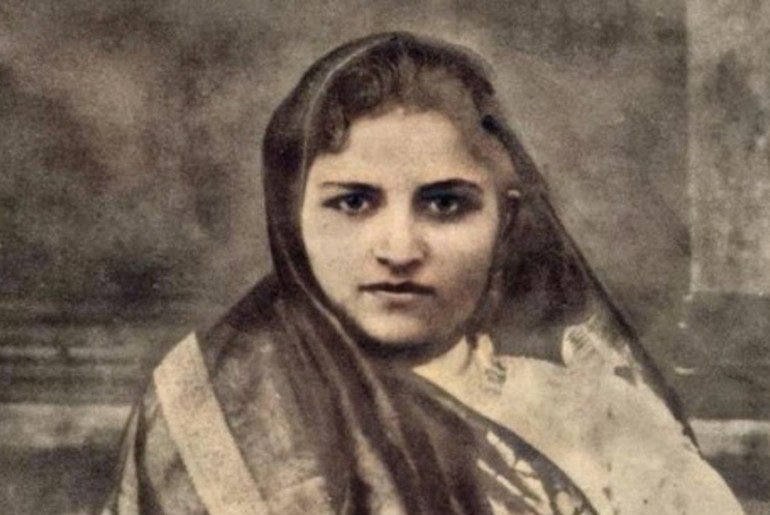 The City Council voted on September 29 to rename the eastern stretch after the woman of Indian descent. Around 20% population of Berkeley’s is now Asian. Only two streets in the US are named after people of Indian origin. A street in Jackson Heights, New York, is named Kalpana Chawla Way and a residential neighbourhood in El Paso, Texas is called Kalpana Chawla Court. Indian American Barnali Ghosh, one of the activists who sought to name the street for Bagai, told IndiaWest that the street signs will be changed in a couple of months. “We wanted to honour her legacy of community activism, and to honour our mothers and grandmothers,” said Ghosh. Bagai was born in Amritsar. She was an early immigrant from what is now Pakistan’s Peshawar. Bagai came to the US with her husband Vaishno Das Bagai in 1915, with just $25,000 in the pocket. Her family faced constant racism at the hands of the residents in Berkeley. That time, only 2,000 Indians lived in the US. She actively promoted the Gadar Party movement. Her students at UC Berkeley launched this to gain India’s Independence from Great Britain. 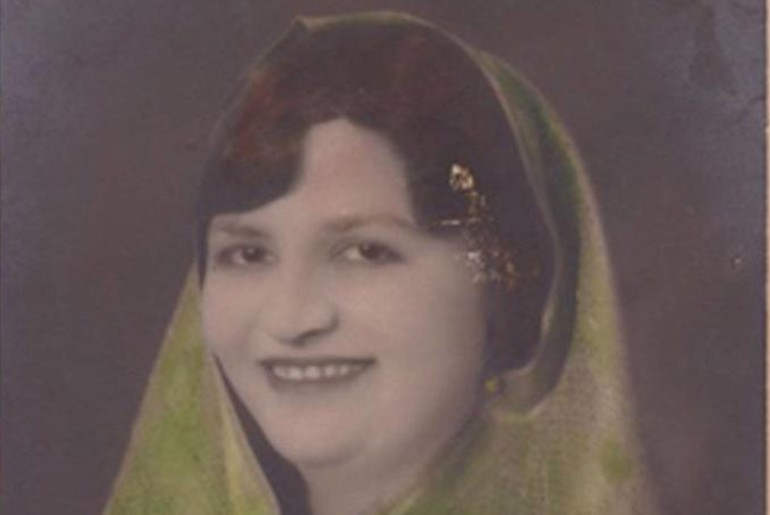 Due to constant racism, Bagai feared for her children’s lives. And so in 1921 they moved out and opened a store, Bagai’s Bazaar, on Fillmore Street in San Francisco. The same year, her husband Vaishno Das Bagai became an American citizen. But was later (in 1923) stripped of their US citizenship after the US Supreme Court ruled against it. But the constant racism and unfair treatment forced him to take his own life. 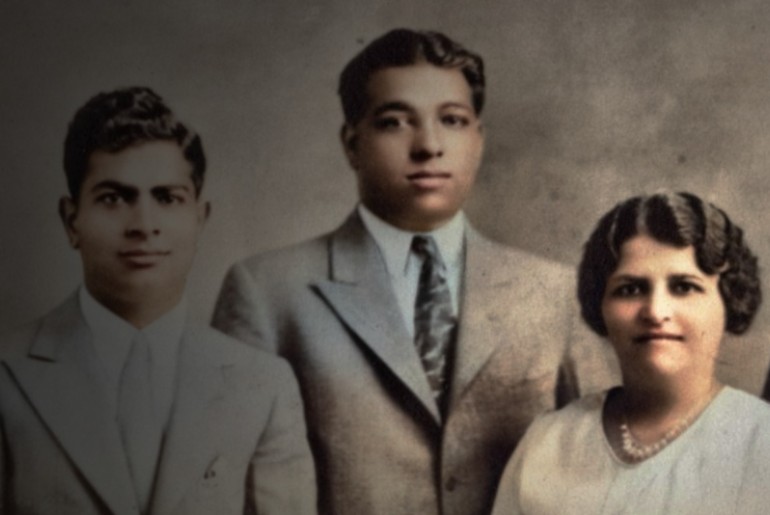 According to a family history written by the couple’s granddaughter, Bagai eventually remarried. She moved to southern California where her sons went to college. After laws changed, she became an American citizen in 1950. Her family’s history earned her the nickname “Mother India,” according to a city description. She died in 1983. We salute her for her accomplishments. Meanwhile, watch this inspiring video of a grandmother who has her own business at the age of 94.