Exquisite Sushi from a luxurious restaurant, roadside Pani Puri, home-delivered biryani are no match to our grandmothers’ homemade mithai. Harbhajan Kaur a 94-year-old grandmother from Chandigarh, not only prepared her signature besan barfi, but a made a business of it too, all at the age of 90 years!

She launched her own startup ‘Harbhajan’s’ and sells homemade besan ki barfi and pickles. Read on to know her inspirational story. 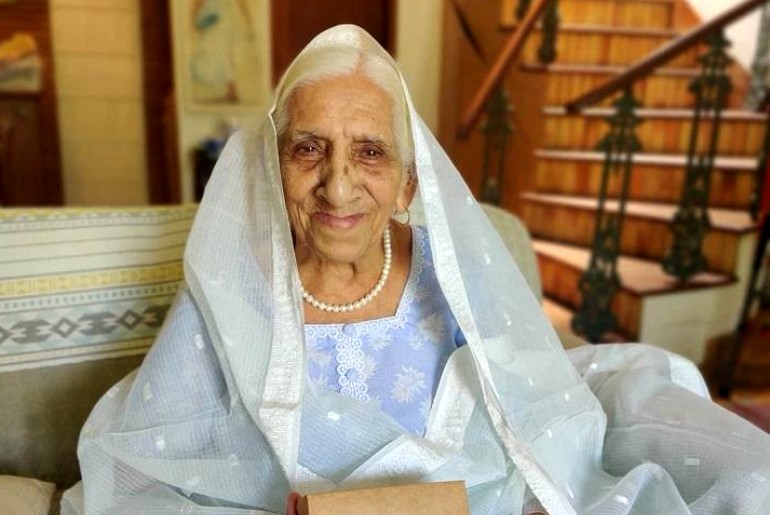 Harbhajan Kaur, A Grandmother From Chandigarh Launched Her Own Besan Barfi Startup At Age Of 90

Age is truly just a number when it comes to pursuing our dreams. And a perfect example of this is 94-year old, Harbhajan Kaur a grandmother from Chandigarh who started her own food business at the age of 90. She stepped into the world of entrepreneurship and launched her own startup ‘Harbhajan’s‘. Besan Barfi and pickles are the specialities on the menu, that leave customers asking for more. In fact, her journey is so inspiring that even business tycoon Anand Mahindra called her ‘Entrepreneur of the year’ on Twitter.

When you hear the word ‘start-up’ it brings to mind images of millennials in Silicon Valley or Bengaluru trying to build billion dollar ‘unicorns.’ From now on let’s also include a 94 yr old woman who doesn’t think it’s too late to do a start-up. She’s my entrepreneur of the year https://t.co/N75BxK18z4

Her journey to becoming a businesswoman all started when she first expressed to her daughter, Raveena Suri that she regrets never having earned her own money. Raveena then decided to help her mother turn her regret into an inspiration by helping her start her own business. Harbhajan Kaur was always a great cook but remained content behind the scenes, just like many of our mothers and grandmothers. A grandmother aged 50 cleared her 12th standard exams in Meghalaya. 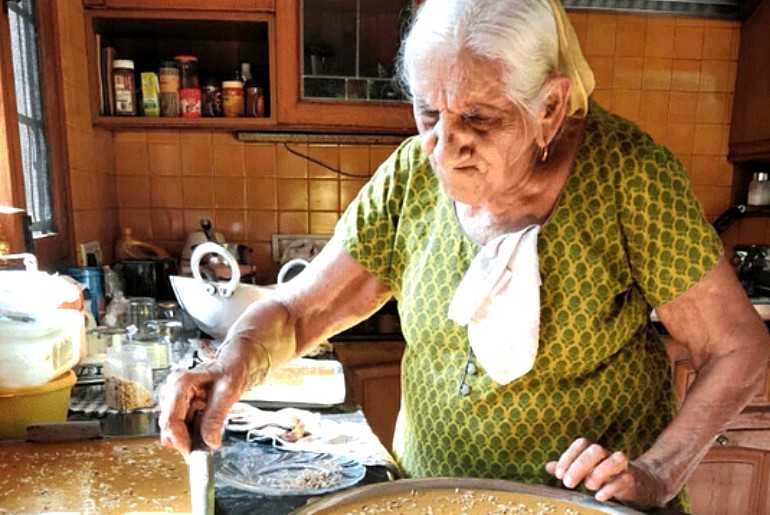 When she started her own business, ‘Harbhajan’s’ she first sold besan barfi at a local organic market and earned ₹2000, her very first life earnings. Raveena Suri  revealed to Better India “That earning not only brought her happiness but also…confidence to take this initiative forward and make something of it.” After this, Harbhajan continued to prepare her delicious barfis, chutneys and pickles to sell at the local market every ten days. 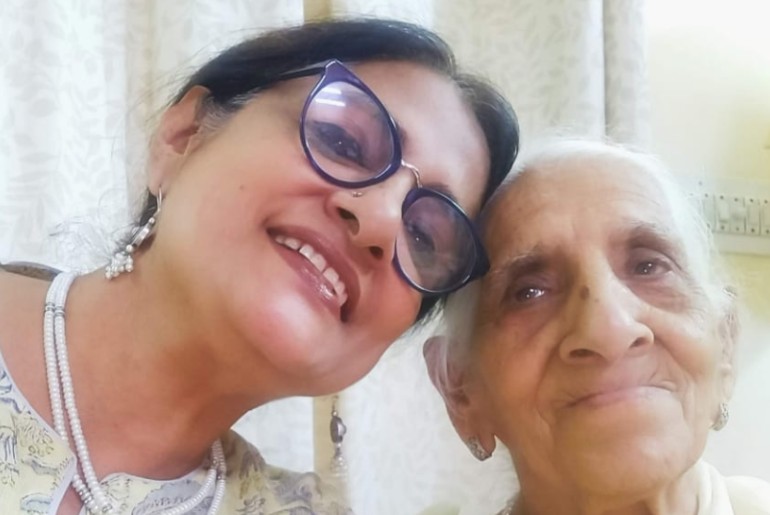 Harbhajan’s granddaughter helped her in branding and packaging her products. They came with the tagline  “Bachpan Yaad Aajaye” ( Food That Reminds You Of Your Childhood) More than the monetary aspect, Harbhajan Kaur received immense happiness to stand on her own feet. And earn her own money even at the age of 90 years. 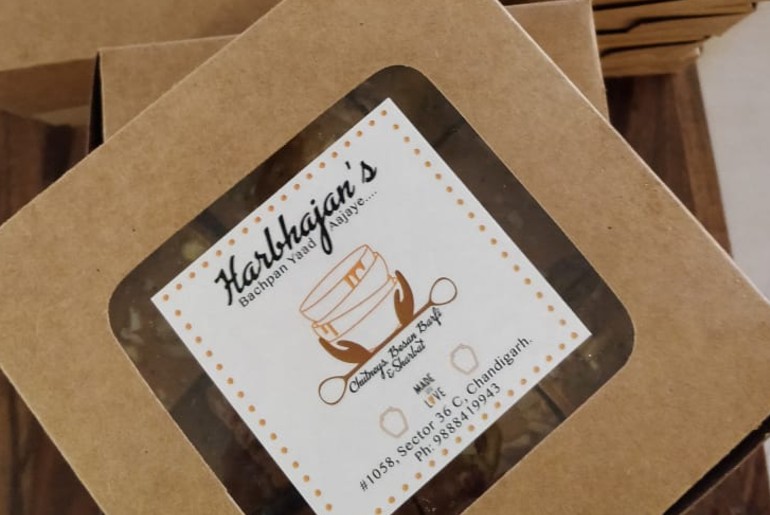 Also Read: A 65-Yr-Old Lady, Dalbir Kaur, Runs A Dhaba In Delhi Because She Loves To Serve People Home-Cooked Food

Raveena reveals that her mother became much more confident once she started her own business. Ever since she started her business 4 years back, Harbhajan made over 500kg of barfi. She prepared 5 to 10 kg every few days. They even plan to get more help to meet their growing orders. Well, 94-year old Harbhajan Kaur is indeed a pioneer of inspiration for all entrepreneurs. It’s truly never too late to make your dreams come true.