Visually Impaired Man From Ahmedabad…
After Kulhad Pizza, Kulhad Dosa…
This Hidden Gem In Chandni…
Not Europe, The Dreamy Location… It’s rightfully said that when the wind blows stronger, the mountain stands tall and doesn’t bow down. Similarly, when the coronavirus pandemic brought gloom and obstacles to the life of Ashwin Thakkar, he stood tall and didn’t let this deter his spirits. The visually impaired man from Ahmedabad lost his job as a telephone operator at a hotel due to the coronavirus pandemic. Without breaking a sweat, he decided to come up with his own business to earn a livelihood for his family. Ashwin and his set up stalls and sold fruits and homemade snacks from the month of May. In his own words, Ashwin gained inspiration from PM Modi’s Aatmanirbhar mantra. And adapted this into his own business. Read on to know his inspiring story.

Every one of his find our own troubles to be the most difficult and painful of all. But somewhere outside our glass windows, thousands of people have lost their jobs due to the pandemic. They don’t even have a means of survival. But then, amid all these troubles, right outside our glass windows we can find thousands of people with the most inspiring stories. That would not only diminish our own issues but even give us the courage to fight for them. Ashwin Thakkar, a visually impaired telephone operator from Ahmedabad lost his job due to the pandemic. But this man refused to admit defeat. He paved the way for an inspiring story. 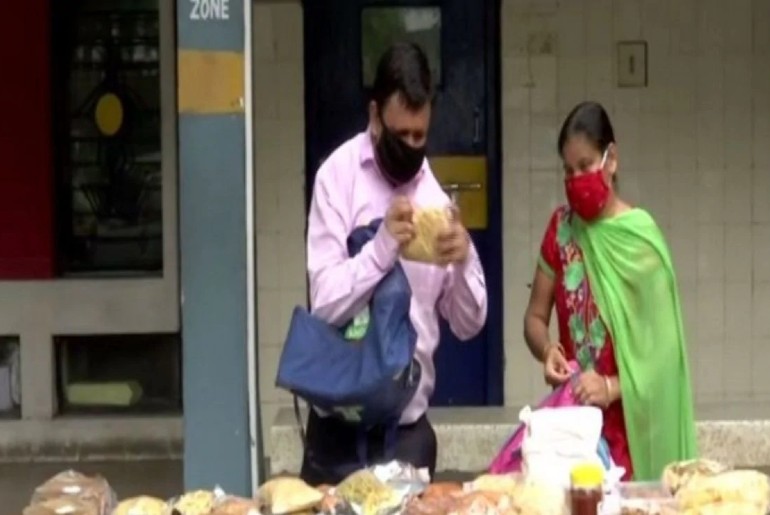 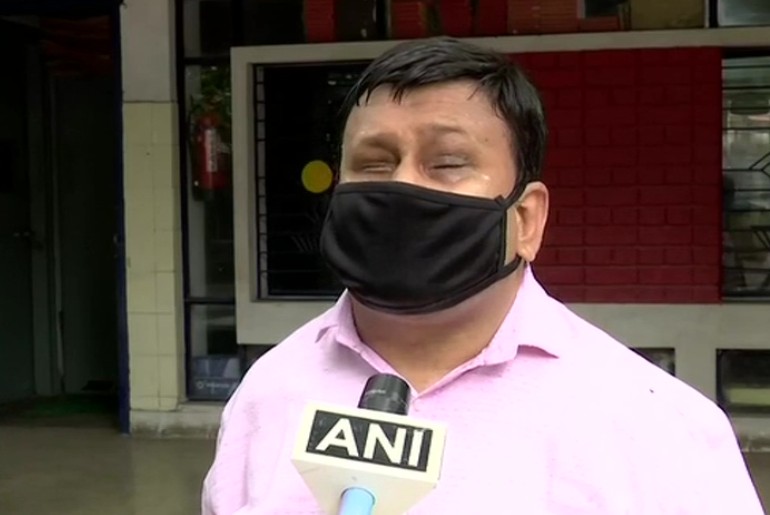 On losing his job, Ashwin didn’t let his disability become a liability. His wife supported him throughout his journey. Inspired by Prime Minister Narendra Modi’s ‘Aatmanirbhar’ mantra, he adapted this into his business. Thakkar expressed to ANI “As I am not able to see, many people come to help me. But, I believe that if we are fit we should take the help of anyone. Everyone has some talent in themselves and if they work hard, they will achieve success. I have learned how to be ‘Aatmanirbhar’”. 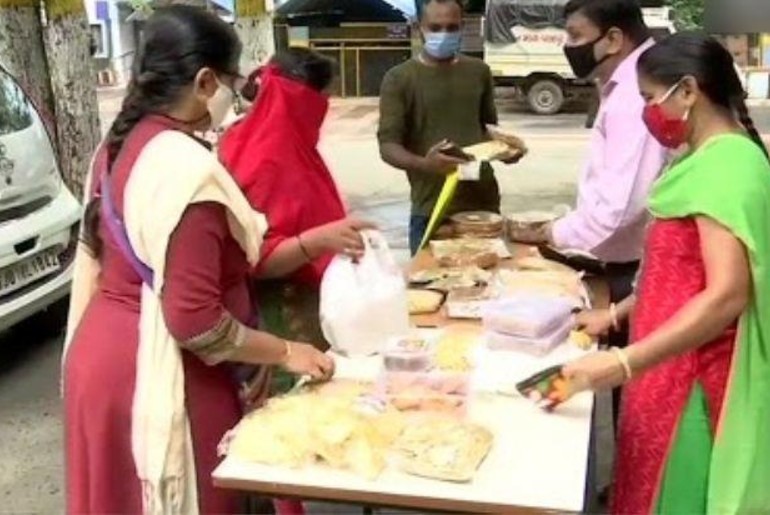 Also Read: 72-Yr-Old Man From Delhi Manages Traffic For 32 Years Without Pay After His Son Died In A Road Accident

Thakkar’s story has inspired people across the country. Netizens wished him all the best for the future of his business. They saluted him for his endeavours. His latest venture has become very successful. And keeping this in mind, Thakkar and his wife plan to open a sweet stall for Dusshera and Diwali. We salute Ashwin Thakkar and his wife for indeed showing us through their example what Aatmanirbhar really means. For another inspirational story, watch this video of a 94-year old grandmother who sells besan barfi.