20 Days In New York And 3 Incidents Of Racism, The Big Apple Is No Longer My Favourite City

If there is one place that every one wants to visit at least once their life is New York! I was no different. When I found out that I would be travelling to New York for work, I was excited. So much so, I didn’t even nap on the 18-hour-long flight. But there were two things that made my trip a memorable one. One, the experience of operating out of a fifth avenue office, and the second: three incidents, where I became a victim of racism. 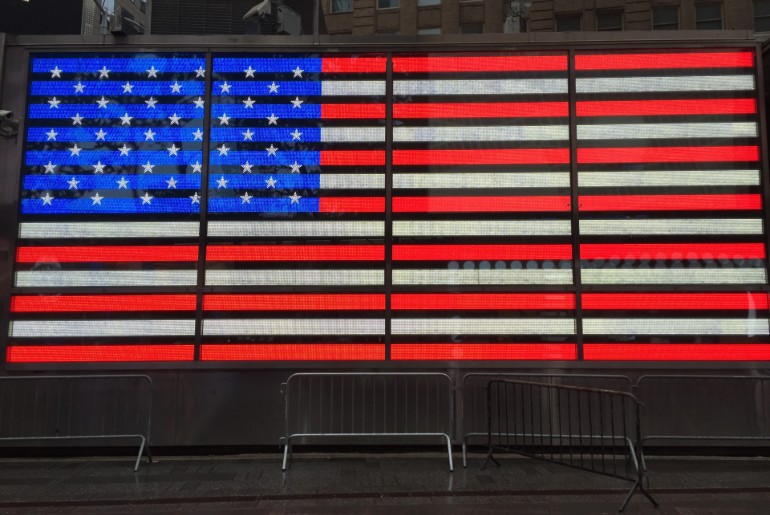 I am fairly well travelled. Have been to the UK, South East Asia, Europe, Africa, the UAE, and never did I ever come so up, close and personal with racism. I have read articles, watched TV series, but I never even imagined that I would also end up facing something similar at some point of time. Shocked, unprepared, yet I kept my calm.

My Cab Refused To Return $100 Because I Was An Indian

I was in Manhattan and was returning to Brooklyn after a long day at work. It was past midnight, so I decided not to take the train but the cab instead. The bill was around $33; but I didn’t have any change. So I gave $100 to my driver hoping that he would return the change; but surprisingly so, he didn’t. When I asked him to drive to the closest store so that I could shop for something and give him the cab fare. He refused that too. I then requested him to return my money and that I would go to the shop, get something and pay the bill. He refused that too! Saying, “I know how you Indians are. You probably don’t have any money or this is the only money you have. Why would you take a cab if you can’t pay?”. I was shocked. I was also alone and didn’t want to start a fight with an American. But then after a bit of banter, he drove me to the store and left after I paid up. 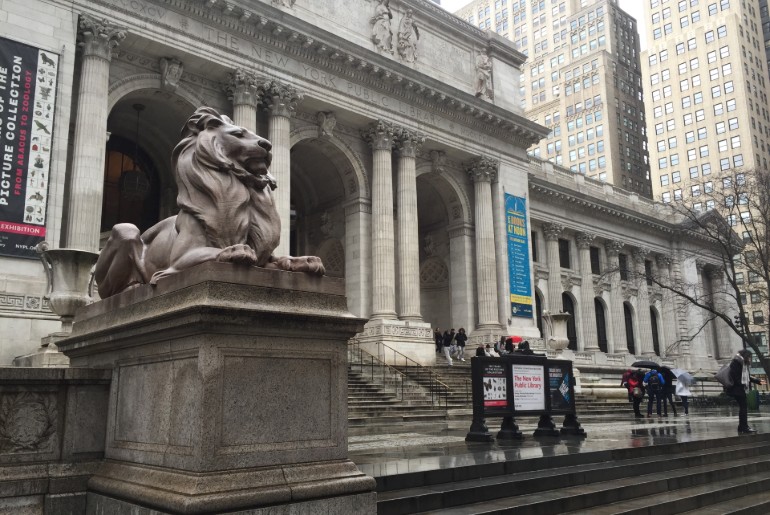 One of the Saturdays I decided to visit the Brooklyn Bridge. There are some selected tourist spots that you can’t miss when you are in the United States. The Empire State Building, Central Park Zoo, Statue of Liberty, among a few others. On a weekend, you will find the Brooklyn Bridge crowded by runners as well. With my DSLR camera around my neck, I was busy getting some click. I bumped into a few runners on the way, and they greeted me with a smile and moved on. However, this one runner, walked upto me and asked me, what I was doing there. I told him I was getting a few clicks. To which he replied, “What’s wrong with you Asians. Why are you always running around with your camera and bothering people?” I told him, “Sir, I think your city is pretty and I just wanted to capture it.” Little did he know, that if he ever travelled to India, he would be fascinated by cows taking a dump on the road and capturing that, as opposed to me capturing the New York skyline. 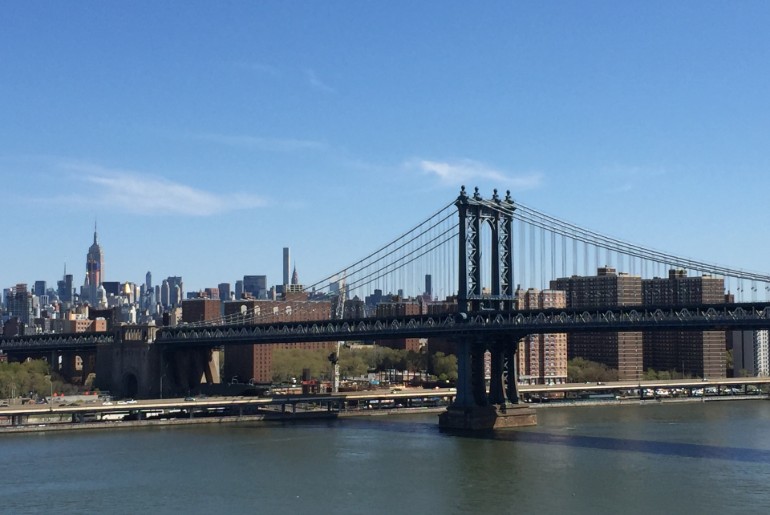 Welcome To My Hood: NOT!

It was a dark night and a dark alley: that’s how most scary stories start. My first incident was somewhat similar. Not this one though. A bright sunny day, beautiful streets of Brooklyn, and I was on my way back home. After a while, I saw that an African-American man was following me. I thought maybe he lived somewhere in the neighbourhood, but I cut a few corners, yet I could see him from the corner of my eye. I thought I was going to be mugged or probably stabbed, like they show it in the crime series. I was’t even carrying my passport or any kind of identity, so, I would have been a John Doe. And just when I took the turn towards the brownstone I was living in, this guy comes up to me and says, “This isn’t your neighbourhood. Go back to wherever you have come from.” I froze for a moment. But then I just gathered my wits and walked right into the house.

I admire a lot of people who decide to leave their home country and move abroad. It takes a lot of guts. I used to think of myself to be slightly privileged and prepared too. Having travelled across the world, being from an Army background, I thought things like these wouldn’t bother me.

A Non-American Is An Outsider

I was at the Apple Flagship store near Central Park and checking out a few new gadgets, when these three boys walked up to me. They had a British accent and asked me if I was Indian. After I told them that I was, they asked me if I, too, was made to wait for over 2 hours at the immigration counter. I told them that I wasn’t. These three guys, were British-born Pakistanis. They had lived all their life in London, had British passports, told me how much they loved Akshay Kumar and yet, just because they had Muslim names, they were made to go through the ordeal of interrogation. 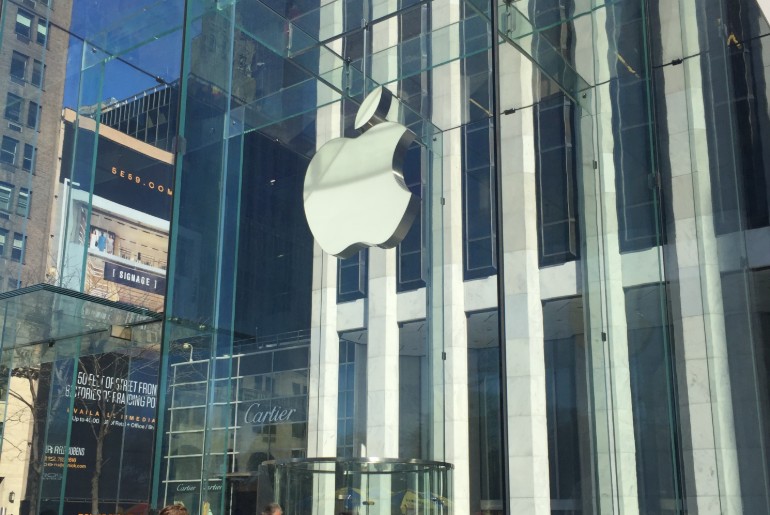 Those To The Rescue

But not everyone is bad. I met an American lady at a Starbucks on 6th Avenue. She was barista there. She and I got talking and  she then told me that her best friend was a Bangladeshi. She assumed that Bangladesh was a part of India and I humoured her. To my luck, for the next 15 days, she would let me skip the queue to get my morning coffee: and that’s a big thing in New York! Trust me! 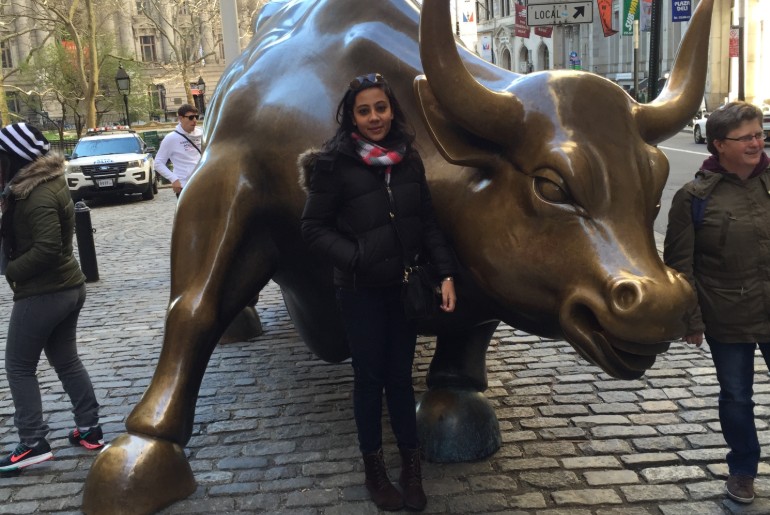 I would not be completely honest if I say that I braved it all and walked the street fearlessly. I didn’t. I did have my fare share of ‘New York’ moments but they weren’t enough to heal the scars from my first trip to the Big Apple.

7 Budget-Friendly International Destinations To Travel In Your...

This Girl From Kolkata Hitchhiked Solo To Kiruna...

I Took A Dream Trek To The Valley...

I Explored 13 Gorgeous Destinations In Himachal Under...

This Man Trekked Through India’s Ganga For Two...