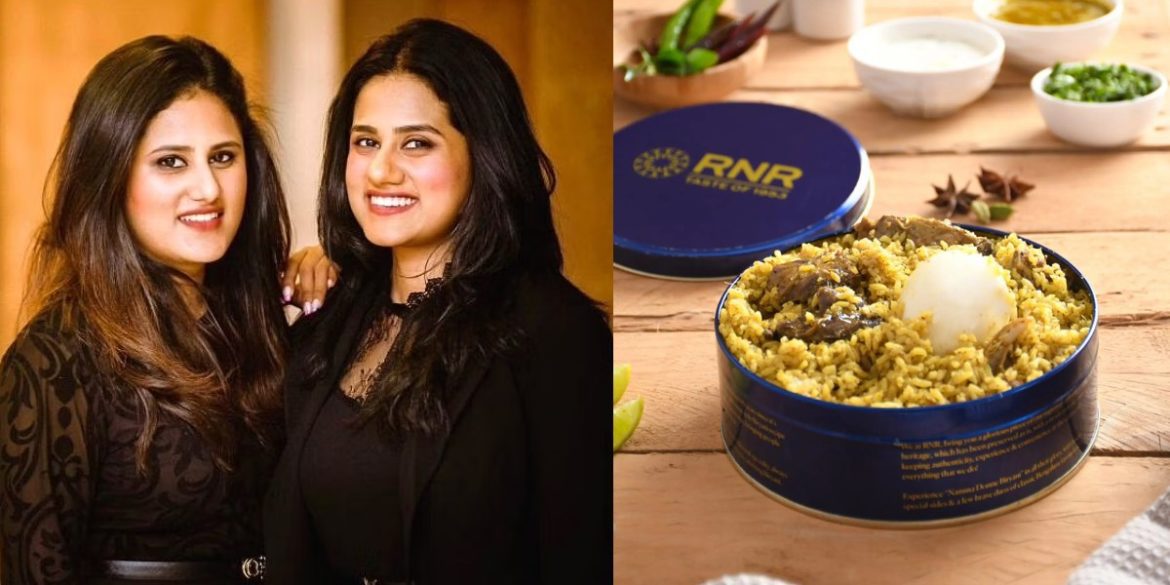 While we salivate for spicy Hyderabadi biryani, gorge on rich Lucknowi Biryani with full enthusiasm and particularly adore Kolkata Biryani for the special aloo addition, the Donne Biryani is yet to gain momentum in the lives of biryani lovers. Prepared with flavoursome short-grain rice, generous amounts of mint leaves and tender meat, this green hued biryani is served in a distinct leaf pouch. To popularise this underrated gem of a biryani, Bengaluru sisters Ramya and Shweta Ravi launched RNR Biryani, to pay tribute to their grandmother’s delicious donne biryani. Here’s their story.

Inspired By Their Grandmother’s Donne Biryani

The inspiration to start a business in the food industry wasn’t a surprise for the Ravi family. Ramya and Shweta Ravi’s father runs several hotels and restaurants. And the sisters grew up wanting to be part of the food and hospitality industry like him. Ramya revealed to The Better India, that they grew up devouring their grandmother’s donne biryani, which evokes nostalgia to date. The sisters wanted to launch a business that served donne biryani using their grandmother’s recipe. After all, the sisters knew that the happiness that good food gives one is unparalleled. Through their food, they wished to bring happiness into people’s lives while paying a tribute to their beloved grandmother. 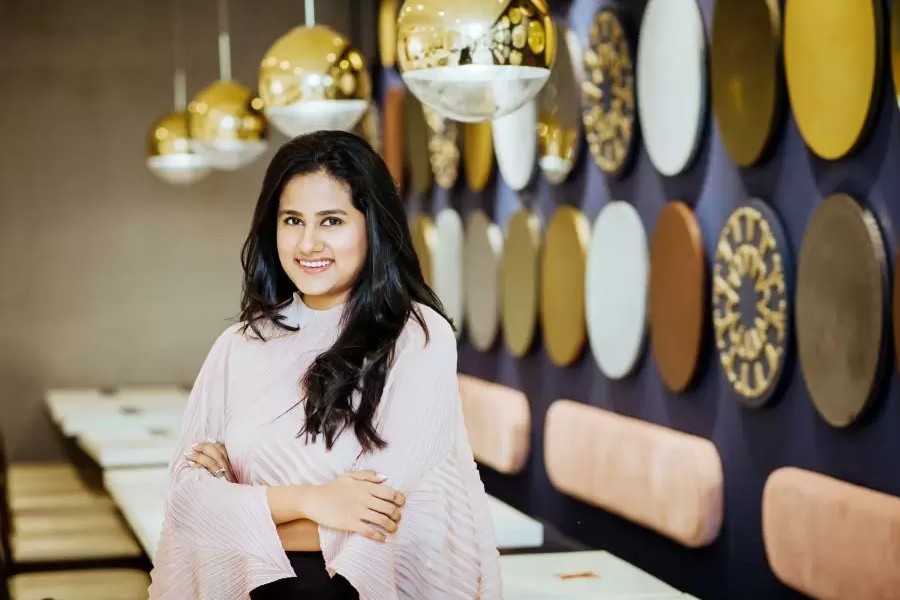 To make their wishes come true, the sisters launched RNR Biryani as a 200 feet cloud kitchen in Bengaluru in November 2020. Rs stands for Ramaswamy and Ravichandar, the names of their grandfather and father respectively. The cloud kitchen was started with an initial investment of  ₹5 lakh. A single cook and a couple of assistants were hired. Over time, the sisters’ donne biryani won the hearts of Bengalureans. And by a year and a half,  RNR recorded a turnover of ₹10 crores. In October 2021, RNR Biryani opened its first dine-in restaurant in Jayanagar and Swiggy named the restaurant the best new brand for 2020. What started as one cloud kitchen has expanded to 14 cloud kitchens across Bengaluru.

Also Read: 5 Midnight Places To Hit In Bangalore For An After Party

Apart from the signature Donne Biryani, RNR Biryani served spicy chicken ghee roast, delicious drumstick chilly starter and mutton bone strong spicy soup. Decadent desserts like elaneeru payasam and coconut payasam are other dishes loved by customers. Apart from having a memorable dining experience at RNR Biryani’s restaurant in Jayanagar, you can also order biryani from the comfort of your home. Ramya stated to The Better India that in order to give customers an unforgettable experience, they serve their biryani in beautifully designed tin boxes with raita, salad and a sweet.

What started as a tribute to their grandmother’s humble, homely donne biryani, has today spread its aroma and nostalgic flavours all across Bengaluru. A bond between a grandmother and her grand-daughters is a beautiful one. In this case, it’s delicious too.