Soon after the groundbreaking ceremony of Ram Temple in UP’s Ayodhya, the government in Chhattisgarh commenced the development of the Ram Van Gaman Path or the path taken by Lord Ram in his 14-year old exile. The government has outlined a scheme to develop ‘significant places’ in the state associated with Lord Ram’s exile. The estimated cost of the project is around ₹137 crore 75 lakh and the development will start from Chandkhuri near Raipur. Chandkhuri is believed to be the maternal home of Lord Ram. 350 kilometres away from Raipur lies the Sarjua district, which is home to Jogimara and Sita Bengra Caves. According to folklore, Lord Ram, Lakshman and Sita had lived in these caves during their exile.  Now more such sites will be renovated in the state for tourists.

Splendid Temple Of Mata Kaushalya To Come Up At Chandkhuri

The government has planned to develop 9 sites in the first phase of the scheme from Koriya to Sukma. These sites include Sitamarhi Harchauka in Koriya, Ramgarh in Sarguja, Shivrinarayan in Janjgir-Champa, Turturiya in Balodabazar and Chandkhuri in Raipur, among others. At Chandkhuri, the birthplace of Lord Ram’s mother, a splendid temple of Mata Kaushalya will come up. Meanwhile, did you know that Orchha’s Ram Raja temple is the only shrine in India that worships Lord Ram like a king? 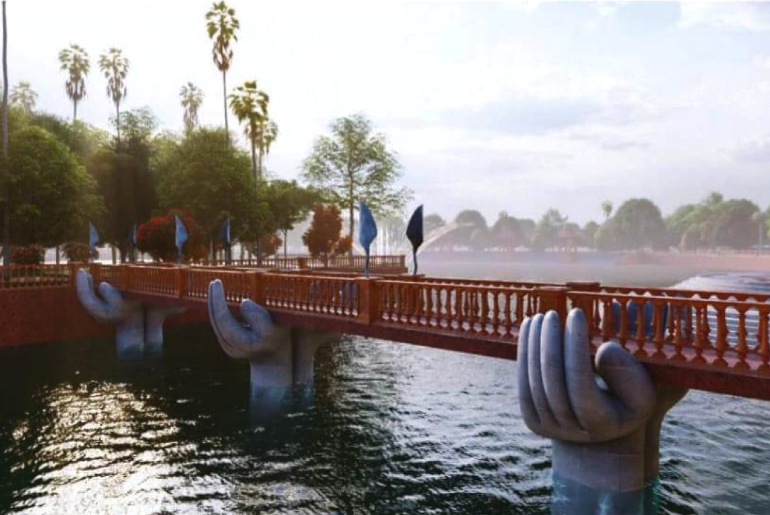 A Shivalinga Installed At Rampal In Bastar

The state government has installed a shivlinga at Bastar’s Rampal, in a similar way Lord Ram established it in Rameshwaram before departing for Lanka. 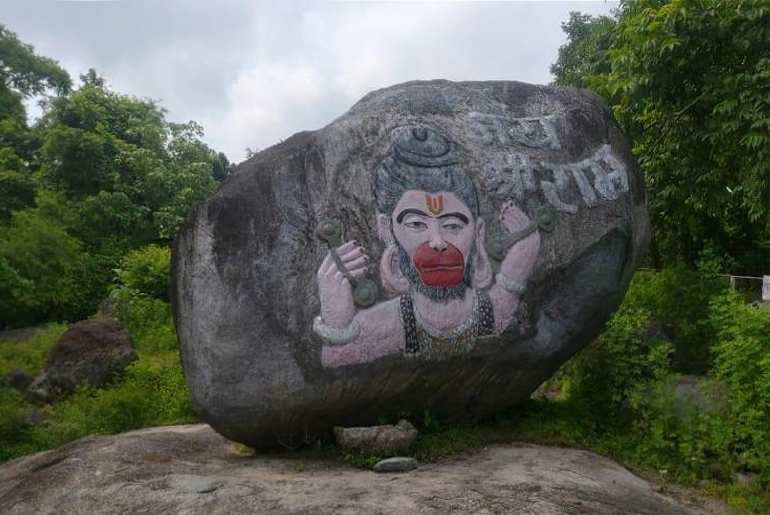 Historically, before leaving for South India,  Lord Ram had visited Rampal and also worshipped Bhudevi in Sukma’s Ramaram region. Turturiya’s Valmiki Ashram in Balodabazar was the birthplace of Lord Ram’s sons, Lava and Kusha. The revamping of all these places will take place as part of the scheme. 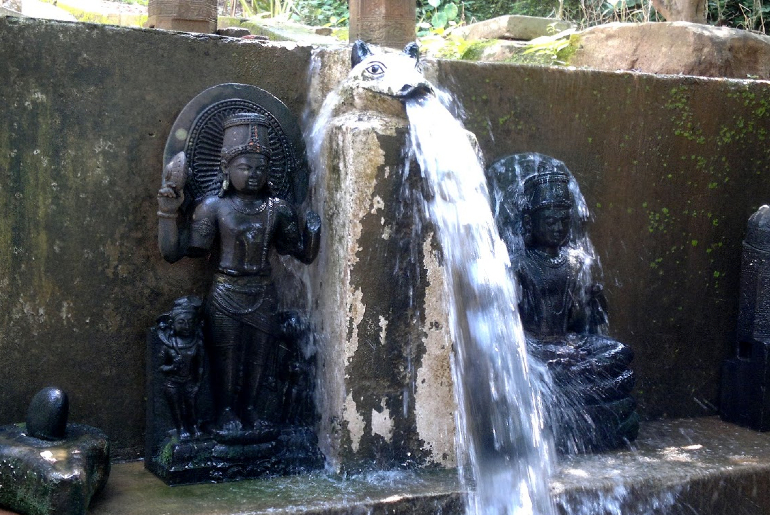 According to beliefs, Lord Ram had entered Chhattisgarh through the Koriya district. Koriya’s Sitamarhi Harchauka was his point of entry to the region. The cave in this area near the Mavai river has 17 rooms, and this is known as the ‘Sita Ki Rasoi’. A stone cave here is also believed to have the footprints of Ram. 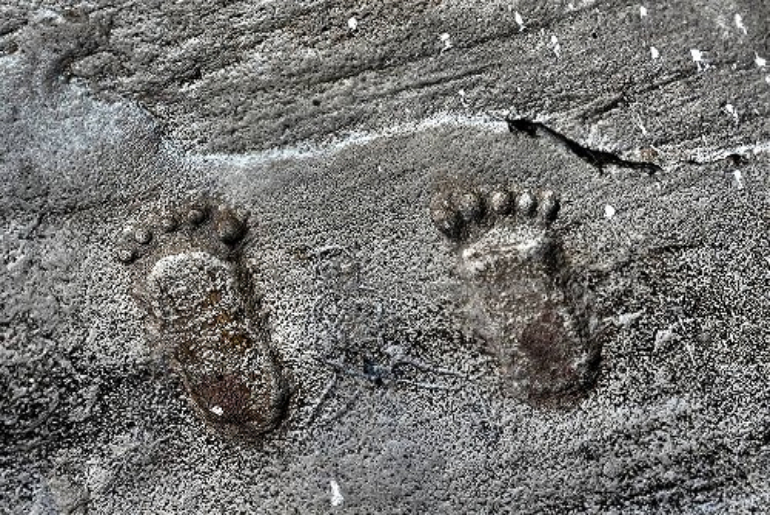 During exile, Lord Ram had spent some days in these caves with his brother Lakshman and wife Sita. The caves like Jogimara, Lakshman Gufa and  Sita Bengra have thus derived their names from the folklore. 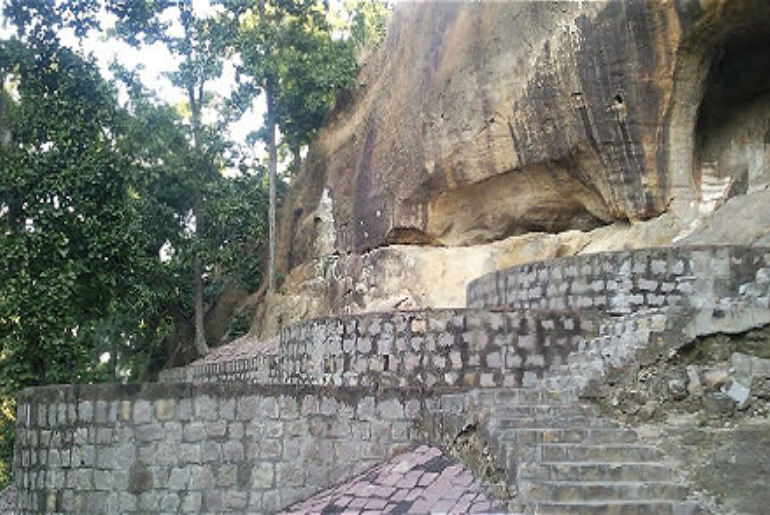 If you have got an inclination towards the legendary epics of ancient India, the magnificence of this Ram Van Gaman Path will fascinate you for sure. Meanwhile, here are eight reasons to visit the Kanheri Caves: