Dubai Airport To Get Smart Corridors 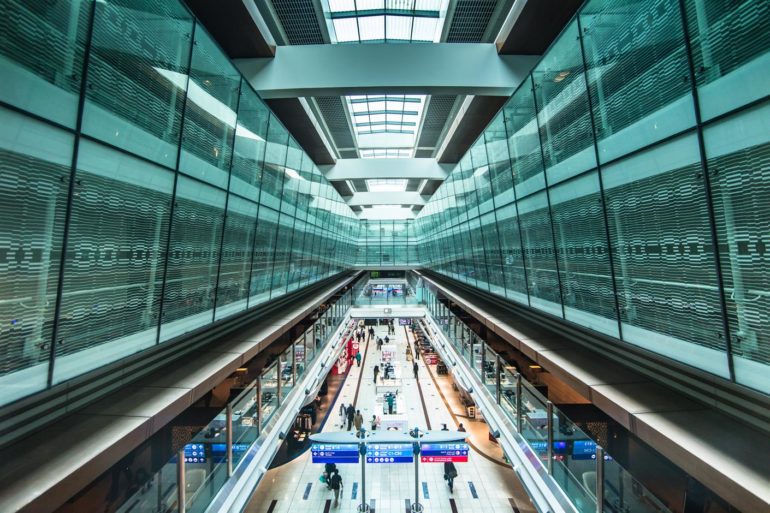 On track with its aim of being one of the most successfully smart cities in the world and keeping up the global distinction of being the world’s top airport for international passengers, Dubai airport is now rolling out a Smart Corridor system in a month for privileged passengers initially. This technology will now save more time and it means less hassle from passport control queues. The initiative to take digital transformation to the next level  is part of the five-year strategy for Smart Dubai 2021.

Smart Corridors have no doors and the data intelligence technology captures facial features but relies on iris recognition. This means all you have to do is walk through, even if you have your glasses or lenses on and the technology takes seconds to process clearance accurately  because of the capabilities of Artificial Intelligence. With Dubai International airport estimated to receive 100 million passengers by 2020, this new system is worthy of some serious accolade as it provides a huge relief from spending extended hours at the airport due to long immigration queues which end up making the travel time so much longer and tiring. Now you can get off that plane and take flight!

Also Read : Heres How Dubais Taxis Are Taking A Turn Towards A Futuristic Upgrade