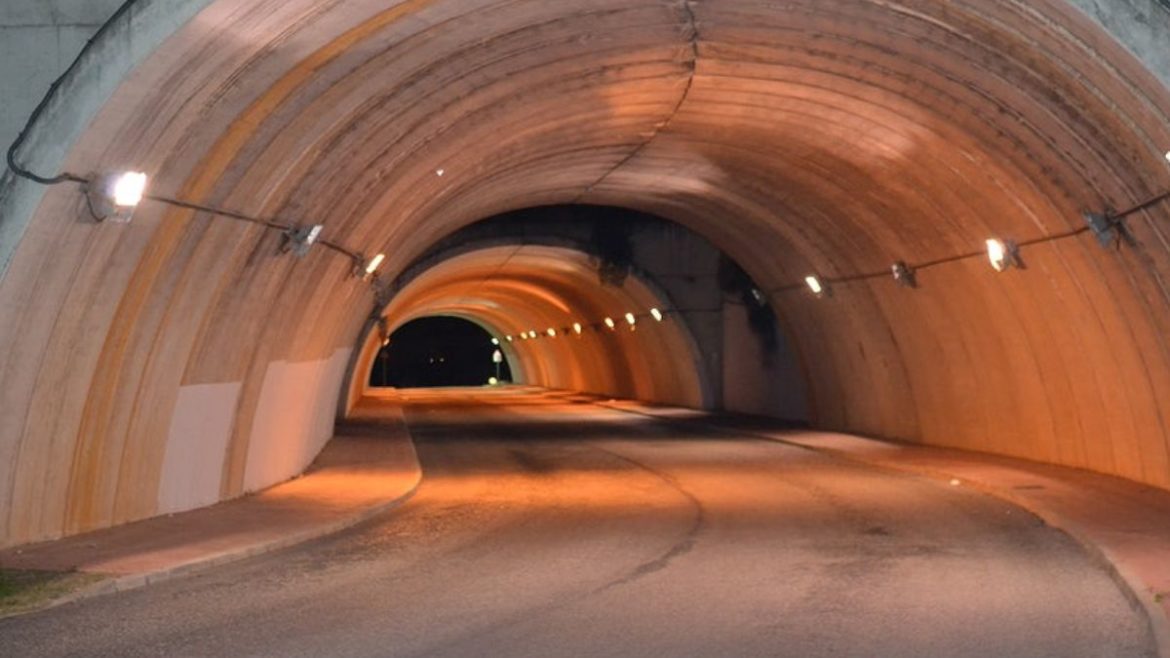 India’s capital Delhi is soon going to be home to the widest tunnel in the country. Bidding for this twin-tube tunnel is expected to begin in August by the National Highways Authority of India (NHAI). The tunnel is said to be built using a boring machine (TBM). Besides reaching the NH-8 near Shiv Murti and ensuring a seamless drive up to the New Delhi airport’s Terminal-3, the route will provide nonstop connectivity from Nelson Mandela Road in Vasant Kunj.

About a 4km stretch of the 5km long project, will be built using the Tunnel Boring Machine(TBM). The project will take about 4 years to be completed and will cost around ₹2000 crores. In addition to electro-mechanical, ventilation, fire and safety systems, the tunnel will have a diameter of 13.8 meters, according to NHAI officials. Tunnels would be of twin-tube configuration, each with three lanes. Cross passages and laybys will be located at intervals of 500 and 750 meters, respectively. People who will be heading to Gurgaon can easily join the expressway by just taking a left. Others heading towards T-3 need not stop anywhere and straightway head to the airport by taking a right. 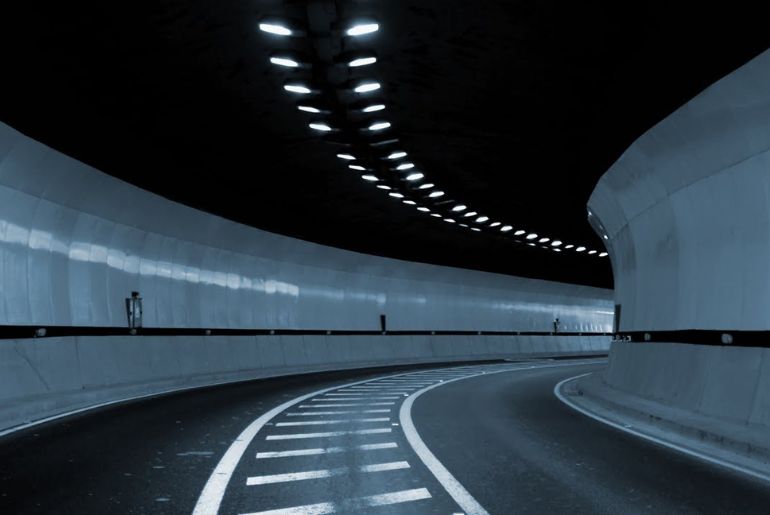 Also Read: Mumbai-Goa Highway To Be Ready In A Year: Nitin Gadkari

Reducing Traffic At The Gurgaon Expressway

The project was planned a few years back with the aim to reduce traffic at the Gurgaon expressway. In addition to decongesting Mahipalpur Road, which sees huge traffic jams during the day, the tunnel project will also reduce air pollution. Due to heavy settlement, it is nearly impossible to widen the existing road through the village. Tunnel construction is proposed across the Rangpuri Ridge and through the posh Westend Green neighbourhood. It will enable direct connections from Munirka and Vasant Vihar to Gurgaon Expressway and Dwarka Expressway. 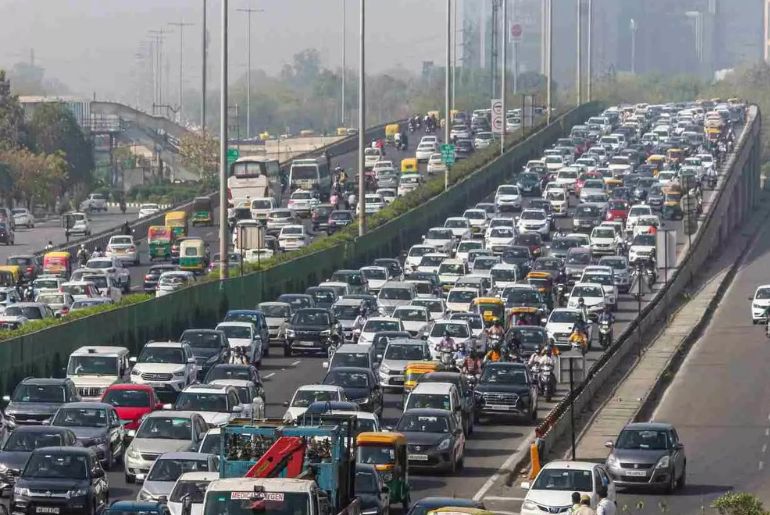