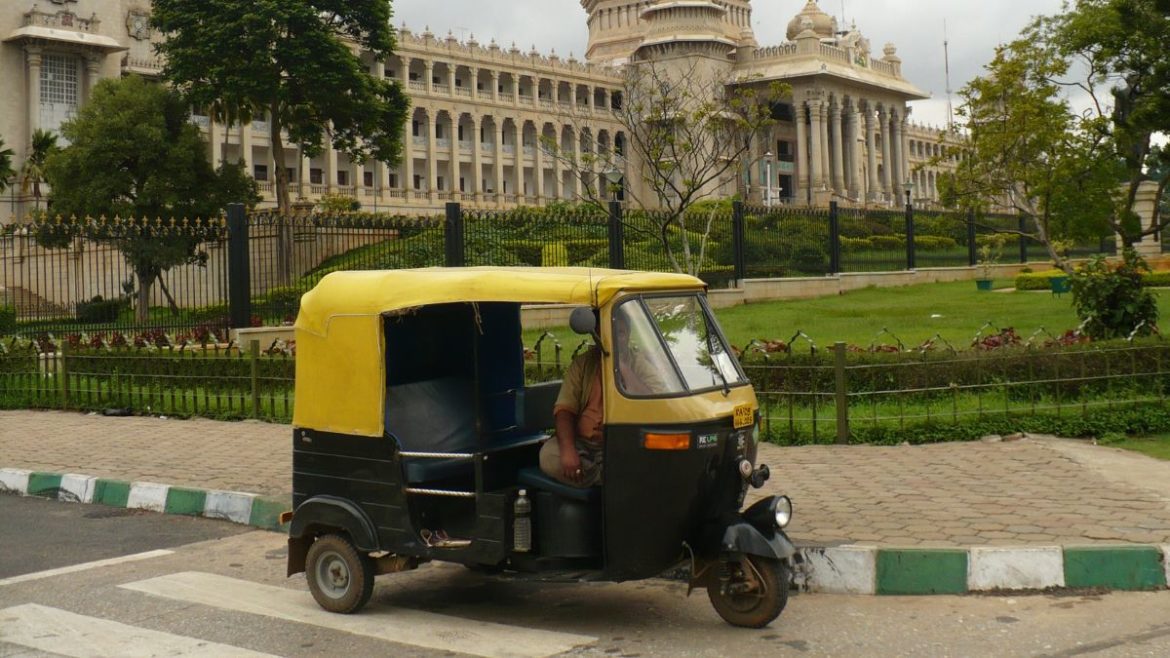 Bengaluru is home to many IT professionals as the city is known as the IT hub of India. As now everything is getting back to normal, Professionals no longer are allowed to work from home and hence have to commute to their offices daily. In a recent incident, a professional was going to work and the auto driver’s words won many hearts.

Bengaluru is famous all over India for two things, One is it being the IT Hub of India and secondly because of its traffic where people would love not to get stuck ever in their lives. Reaching the office during peak hours is anyway a struggle and battling this struggle recently a man was booking an auto-rickshaw. The auto driver informed the passenger that he has to take the auto to the gas station to refill CNG. The passenger agreed to this and they set off. After some time they got stuck in heavy traffic and the passenger asked the driver to drop him straight at the office first and then visit the gas station. The driver in reply asked the passenger ‘Login Kabka Hai’. the passenger was very much delighted and surprised when the driver asked this.

The Conversation Between The Driver And Professional Delighted The Internet

The man posted a picture narrating the conversation and called it a ‘Peak Bengaluru’ moment. As soon as the picture surfaced on the internet it went viral with many people liking it and sharing it. People on Twitter started sharing their similar experiences as they stumbled on this post. Some of them even blamed the administration and their lazy work which is why Bengaluru faces so much traffic every single day. 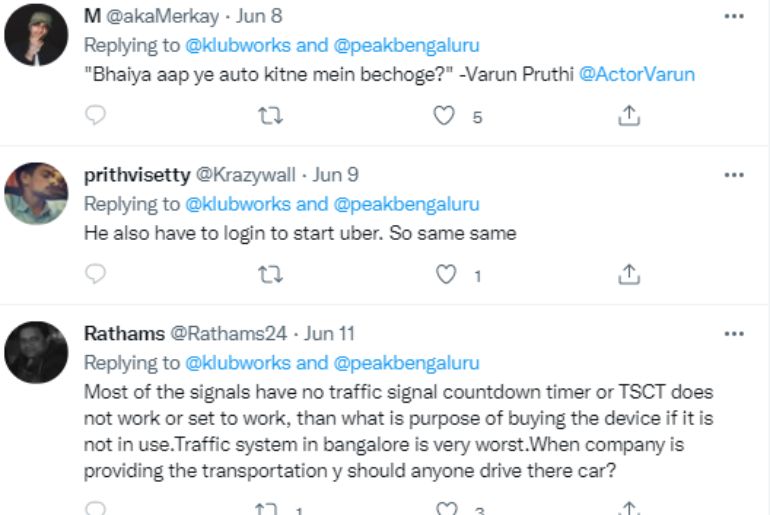