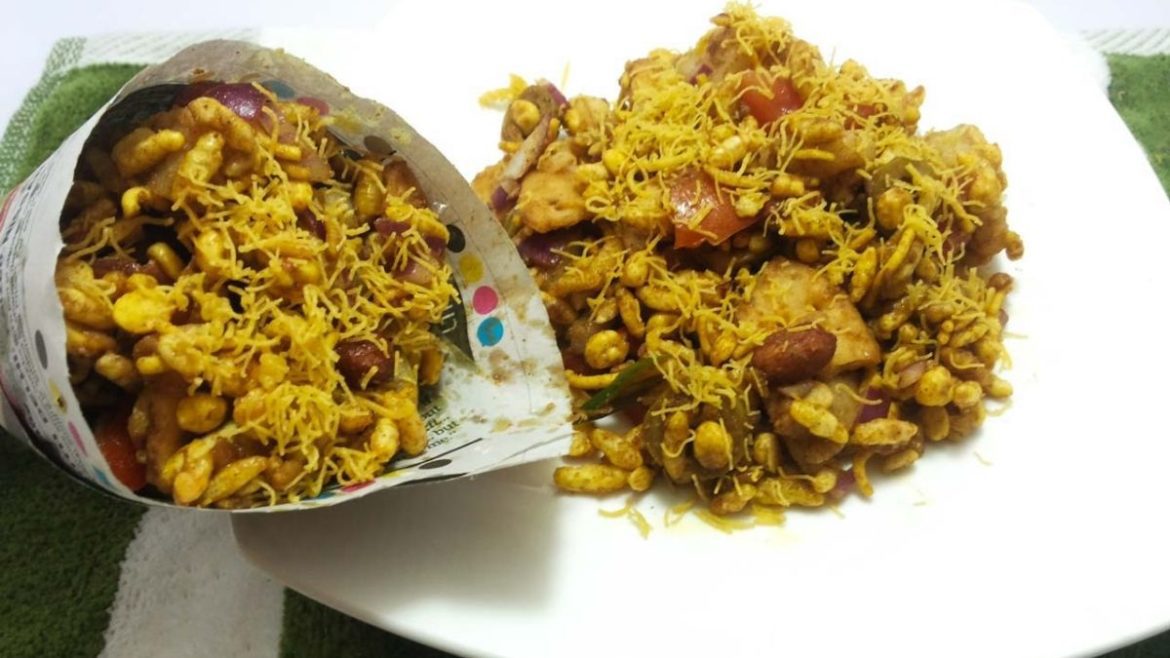 We all love having Bhel puri, especially on the streets. The cone in which the bhel puri is served is usually old newspapers or papers from old books and other paper which is not used anymore. The person selling bhel puri generally buys it from scrap sellers who buy these old and not in use papers from households. One such paper container recently made the rounds on Twitter, gaining a lot of attention.

Bhelpuri Cone Made Out Of Call Records

Prerna Lidhoo a Twitter user tweeted a picture of bhelpuri being served to her in a cone which was actually someone’s call records. The call records belong to Mr Sandeep Rane. Prerna posted a picture of the paper and wrote  “#DataPrivacy is really a joke in this country. I just had Bhelpuri on Mr Rane’s itemised call records.” It is a 2016 call record which displays details about all the calls made by Sandeep Rane with duration and the charges.

#DataPrivacy is really a joke in this country. I just had Bhelpuri on Mr Rane’s itemised call records. pic.twitter.com/gRPLvRhtFt

Also Read: We Are Not Machines: Zomato’s 10-Minute Delivery Plan Cooks Up Outrage On Twitter

Just a few minutes after Prerna posted about it, the post was all over the internet. As usual, people began posting jokes and creative memes on it. The tweet has already received 12.9K likes on Twitter and 1.8K retweets. One Twitter user wrote about why the duration of the calls was 0 seconds asking was Mr Sandeep playing missed call-missed call.

Also Read: #BoycottQatarAirways Is Trending On Twitter And Here&#8217;s Why!