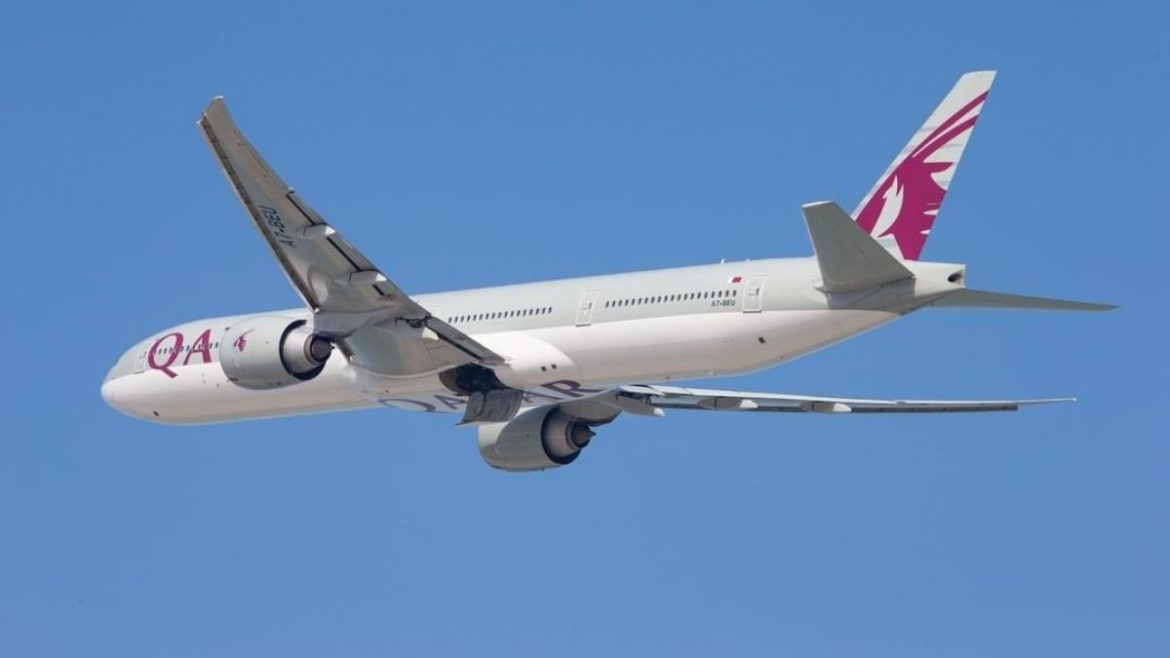 On Monday, #BycottQatarAirways has become the top most trending and topped Twitter trend after many people tweeted using the hashtag. Many people tweeted their views by reacting to an issue that includes Nupur Sharma, using the hashtag. Boycotting the Doha based Qatar airlines is all in support of the former BJP spokesperson Nupur Sharma whose designation was taken down by the party.

BJP spokesperson Nupur Sharma served as the nation’s ruling party’s spokesperson for many years. Apparently, Nupur Sharma made some controversial remarks about Prophet Muhammad on a National Tv debate. While participating in a TV debate following the discovery of the Shivling found within the Gaynvapi mosque, Sharma reportedly said that certain things from Islamic religious texts could be degraded. Sharma said that Muslims were making fun of the Hindu faith when they call Shivling, a fountain. Her designation was taken down after her remarks, though she issued an apology on the same. Many Muslim countries like Saudi Arabia, Qatar, Iran and Kuwait criticized Nupur’s remarks.

Boycott In Reaction To Condemnation

Also Read: Qatar Issues Free Visas On Arrival To Passengers From Over 95 Countries