‘We Are Not Machines’: Zomato’s 10-Minute Delivery Plan Cooks Up Outrage On Twitter 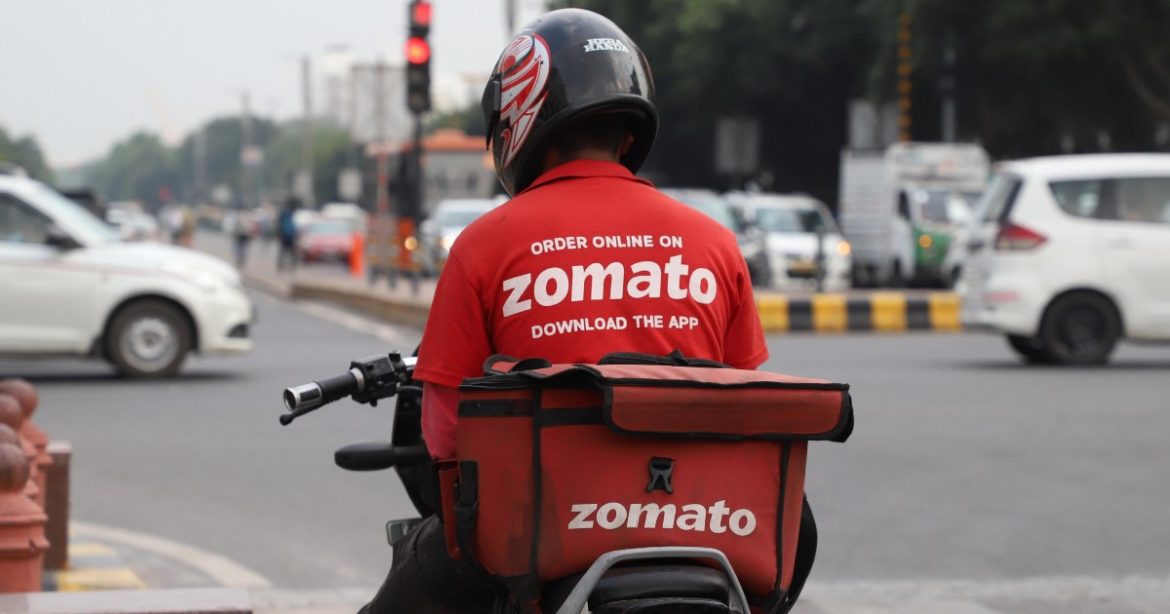 On March 21, Zomato’s founder Deepinder Goyal had announced the plan of launching ‘Zomato Instant’ to deliver food in 10 minutes. He had added that the instant services will start first in Gurgaon from April with four finishing stations. However, the announcement was not received well by a large number of people, including politicians. Some mocked the decision, others raised their concerns about the safety of delivery agents. Lok Sabha MP Karti P Chidambaram even wrote to the Government and took to the issue to the Parliament.

Chidambaram posted a tweet stating that the new system might put immense pressure on the delivery valets. He added that the valets have no security or bargaining power. Rajya Sabha MP Priyanka Chaturvedi took to Twitter and called the move ‘hazardous.’ Columnist and actor Suhel Seth wrote on Twitter, “The 10-minute delivery offer from @zomato is both dangerous and unnecessary: more than anything, it will endanger the lives of both riders as also people on roads and so something best avoided.”

This is absurd! It’s going to put undue pressure on the delivery personnel, who are not employees & who have no benefits or security, who have no bargaining power with @zomato I have raised this in Parliament & have written to the Govt. Will pursue this further. https://t.co/fH8yflloiY pic.twitter.com/PfQIe2nfR4

Well said ma’am! 👏 Founders should take care of their workers before committing to such short timeframe

If a restaurant served my food in ten minutes, I’d be worried about the food. #Zomato

Also Read: These 6 Brands Deliver Pesticide-Free Milk Across India Directly From Their Farms

How Did Zomato Respond After Backlash?

What are your thoughts on the above?