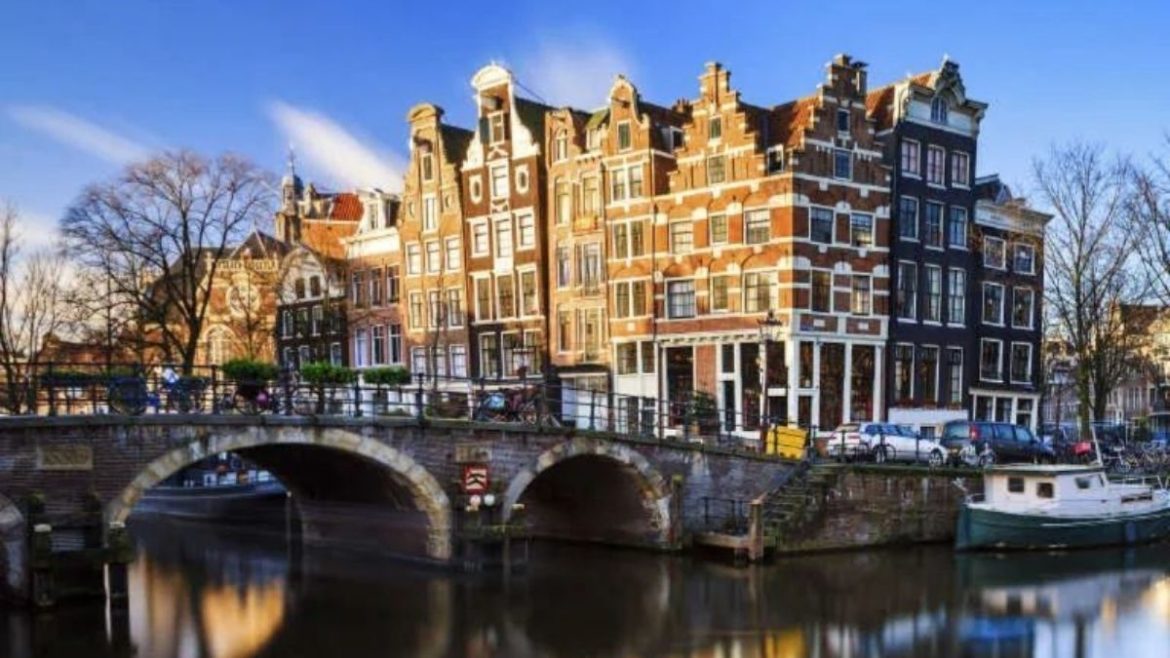 All of you must have heard of the quote that says ‘Work is Worship’. But that doesn’t mean you should be working all day. Every country in the world has its own working norms that the people have to abide by. Every country has a workweek span and we all wished it was lesser than what it is. Well, did you know? The Netherlands has the world’s shortest work week which is just 29 hours.

Also Read: These Are The Top 20 Countries For Working Women &#038; India Is Not On List!

Possible To Land A Job In Netherlands 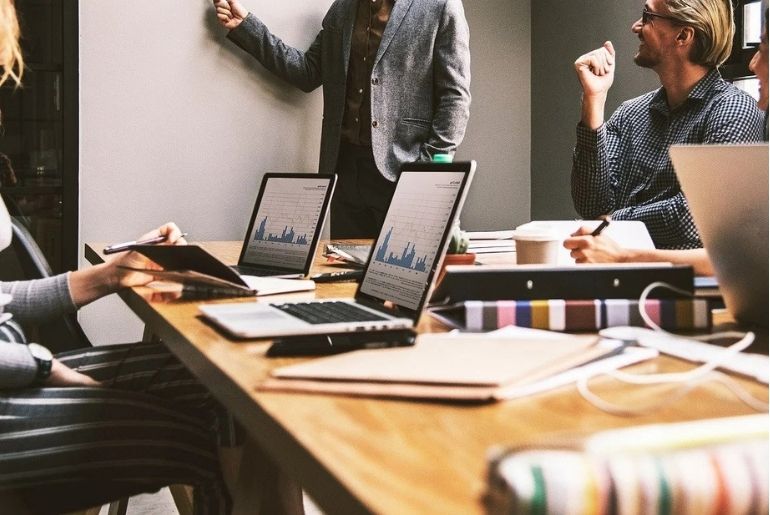 Also Read: Indians Travelling To UK Will Not Need A Transit Visa For All European Countries

There are 15 European countries with shorter working weeks than average, and given their relative economic status, perhaps the argument being made for shorter working weeks, in general, is valid. All of these numbers suggest that Europeans generally work fewer hours than people on other continents. 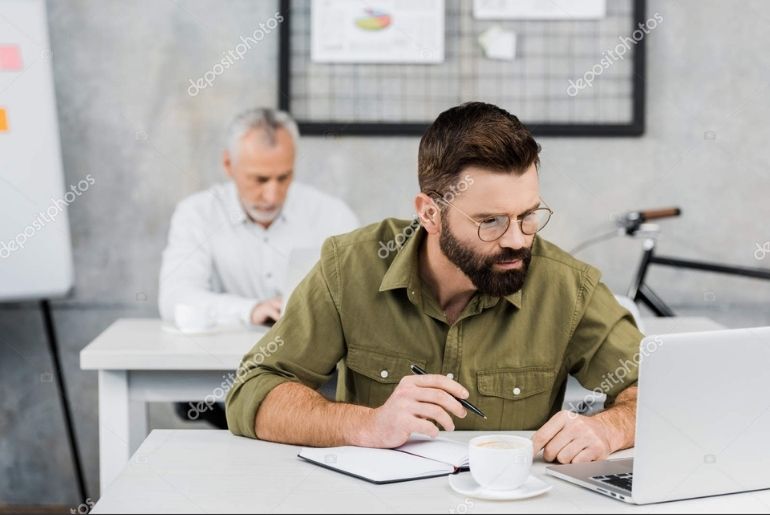 Also Read: The Ideal Length Of A Vacation Is 8 Days According To This New Research