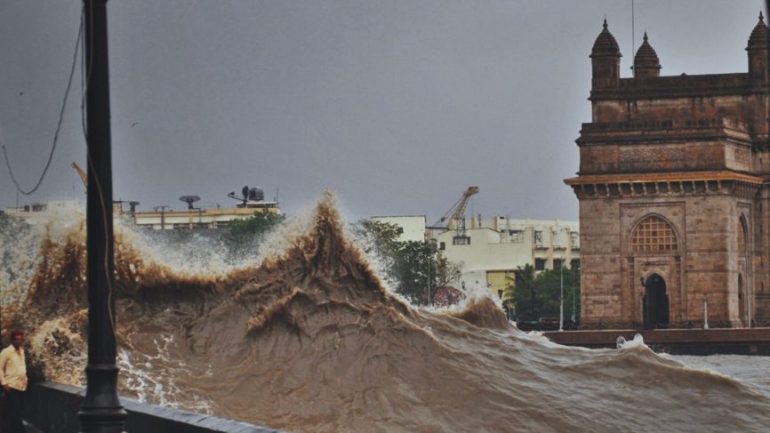 Under 140 Characters
With Odisha facing the worst cyclone in 20 years, is Mumbai really safe? 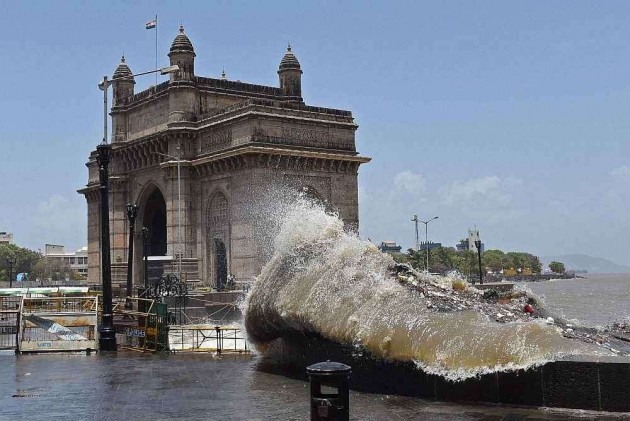 What Is It?
In his recent tweets, critically acclaimed author Amitav Ghosh has raised concerns over Mumbai’s ability to handle a possible cyclone hit as Cyclone Fani gets stronger in Odisha with thousands being evacuated already.

Houston wasn’t evacuated because it wd have been a ‘nightmare’ to move 6.5 miln. Imagine evacuating Mumbai or Chennai, esp w/o proper plans.

He warns of South Mumbai’s vulnerable state and given the rapid climate change, the concerns are valid.

How will the second most populated city in the world be evacuated if a cyclone of this stature hits it? Is Mumbai even prepared for such a possibility? These are some of the important questions Ghosh wants us to think about.

What’s More?
“… the impact of a Category 4 or 5 cyclone will be very different from anything that Mumbai has experienced in living memory…the winds of the cyclone will spare neither low or high; if anything the blast will be felt most keenly by those at higher elevations,” says the author which is indeed a cause for concern. 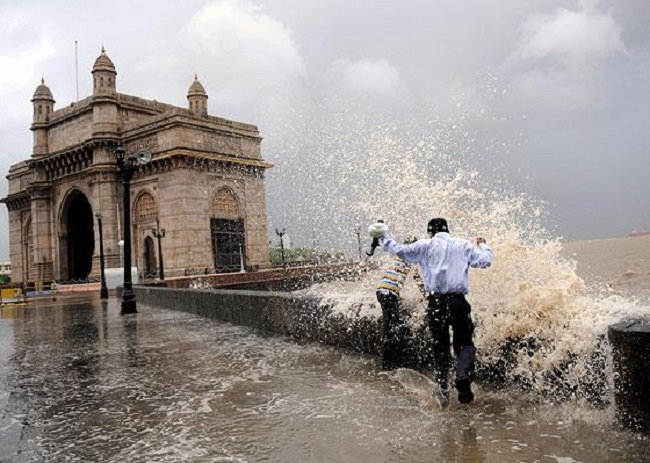 We certainly hope the disaster does not worsen and efforts to secure our city and its people are in motion.