Space Travel: Japanese Billionaire Is Looking For A ‘Life Partner’ To Make A Trip Around The Moon!

This one is for all the single ladies! Japanese Billionaire Yusaku Maezawa is looking for a life-partner for himself and is hosting a match-making contest for it on his website. While this might not seem like something extraordinary, what comes next, might just. Your first trip with the billionaire will actually be to the Moon! 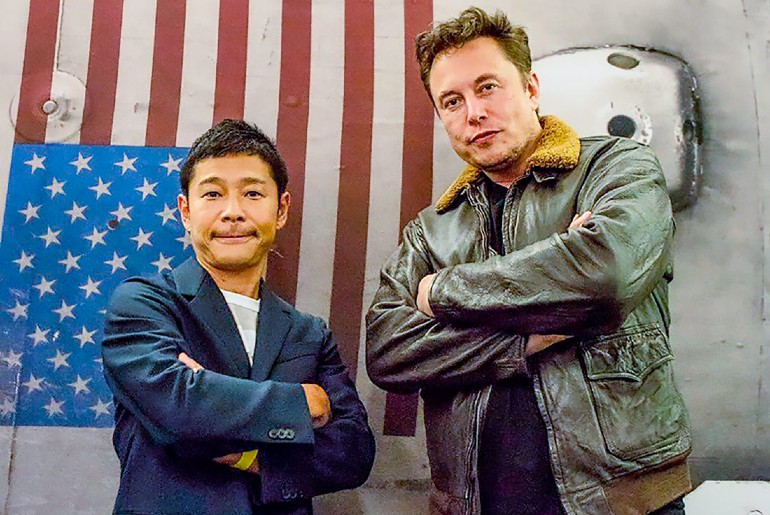 According to reports, ‘Yusaku Maezawa will be the first prospective rider on SpaceX’s future deep rocket space.’ Known for launching some interesting campaigns in the past as well, like distributing 100 mn yen among 100 randomly selected people, he has outdone himself this time. He has started a campaign on his website to find a ‘female partner’ for himself, who can accompany him on his first trip around the moon. 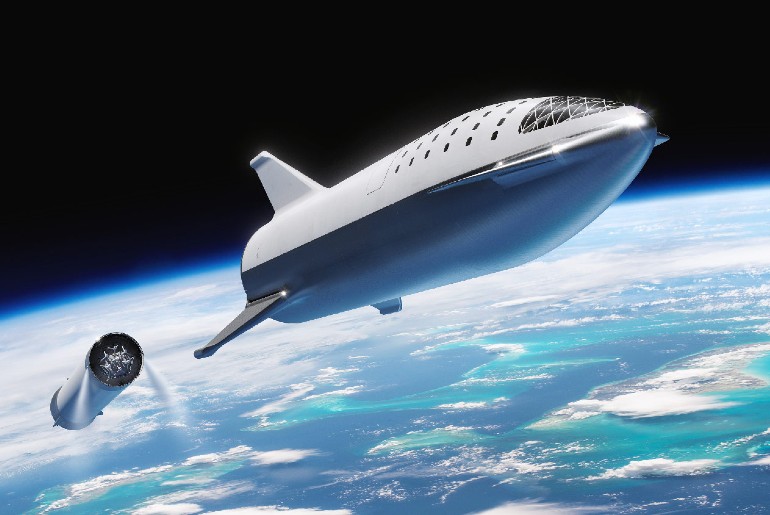 The application form is available on his website which states all the conditions, and the three-month-long process that will be involved in it. The billionaire entrepreneur, became famous after he was named as the first ever private passenger to be flown around the moon by SpaceX, which is owned by billionaire Elon Musk.

Space Travel: The Next Big Thing 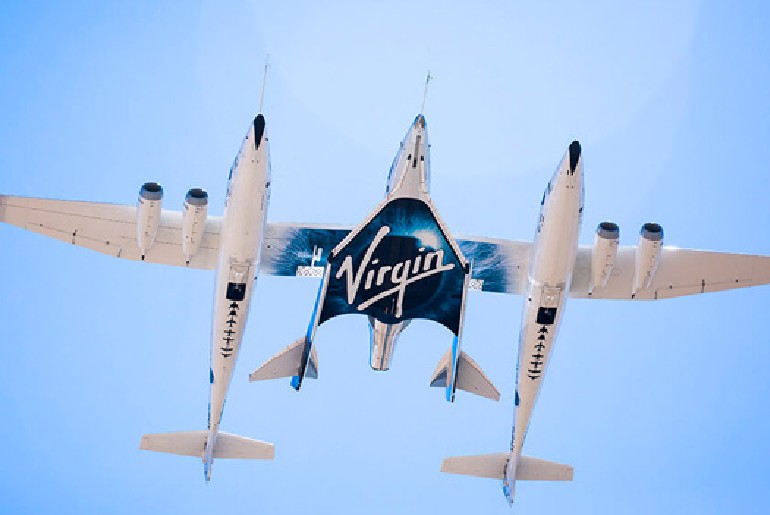 It has also been revealed that Amazon founder Jeff Bezos’s Blue Origin space company ‘hopes to launch crewed test flights of its New Shepard craft in 2020, in preparation for sending up its first space tourists.’ And then of course, there is SpaceX, which aims to take the Japanese billionaire around the moon in 2023. 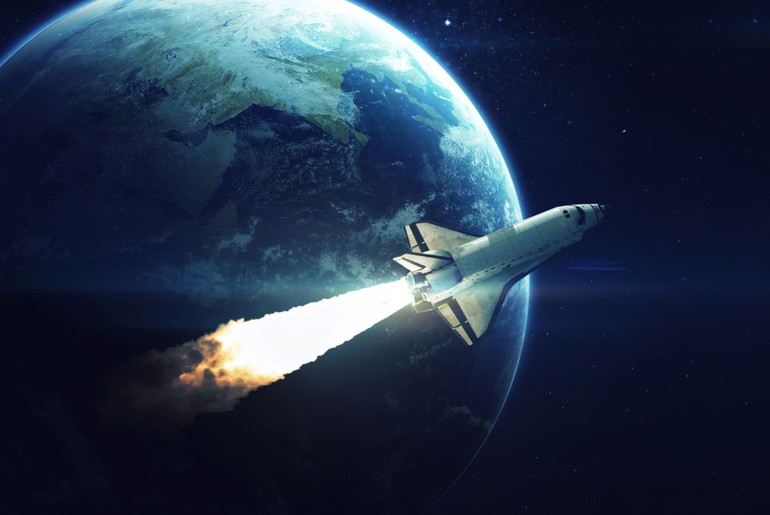 If you thought the out-of-the-world journey ended right here, well.. it doesn’t. The first space hotel is expected to come up by 2025, which is half a decade away. So, for those who can pay, it could end up becoming the ideal weekend getaway!

High profile people like Leonardo DiCaprio and Justin Bieber are already among a few who have signed up for this 15-minute trip which costs about US$250,000 with Virgin Galactic. Last year, Richard Branson mentioned that the first flight is expected to be launched by end of 2020.