Spectacular Sunsets On The Hills 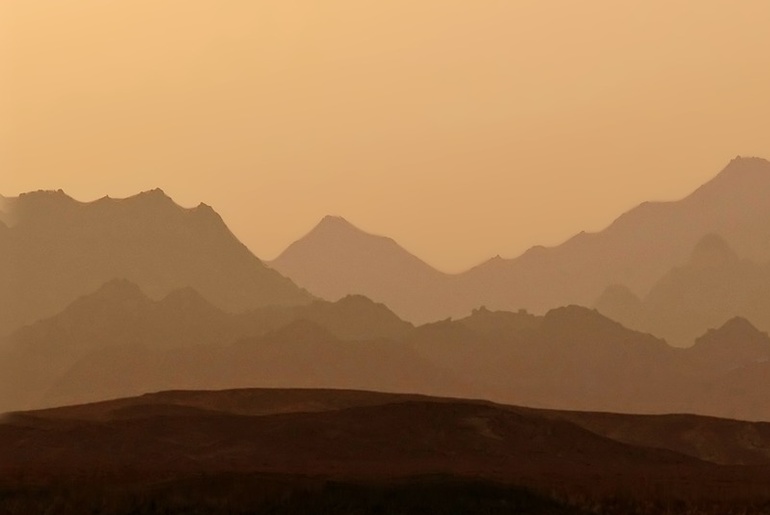 Dubai has one of the best sunsets in the world and what makes it even better is to capture them from the mountains of UAE. You can plan a perfect day out with your family and friends by visiting Jebel Jais In Ras Al Khaimah and Jebel Hafeet in Al Ain.

Jebel Jais is the tallest mountain in the UAE and its also home to the world longest zip-line. The mountains stand 2000 meters above sea level with temperatures around 10 degrees cooler than the sea level. The minimum temperate that has been reordered is -5 degrees in the winters right at the top. It’s a perfect place to capture the sunset and also lets you camp overnight with dedicated campaign zones across the mountain. It’s a perfect place to run away from the heat during summers as the moderated temperatures are 31 degrees during the day.

Jebel Hafeet rises up to 1240 meters above sea level which makes it the second highest peak in the UAE. Jebel Hafeet is located in the heart of Al Ain City. Catch the sunset from various stop points across the mountains that overlook the beauty of Al Ain. You could also plan a staycation at the mountain by staying at the Mercure Jebel Hafeet hotel which is located near the peak of the mountain.