Spend The Night At A…
Less Than One-Third People Get…
Goa Is Indian Travellers’ Favourite…
No More Quarantine, RT-PCR Test…

How far would you go to experience luxury? To the northernmost part of the North Pole! 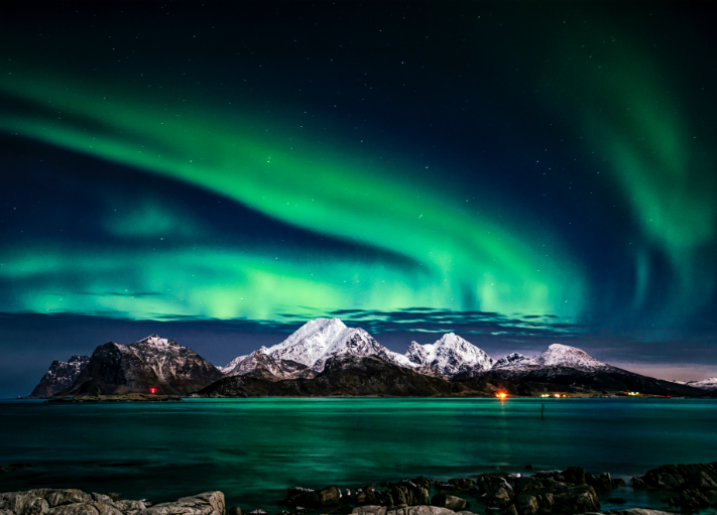 A new luxury hotel will be opening soon at the northernmost part of the world, in April 2020. If the location wasn’t enough, it is the property itself that will leave you in awe.

Also read: Al Ahbabi Is The Youngest Arab To Reach The South Pole 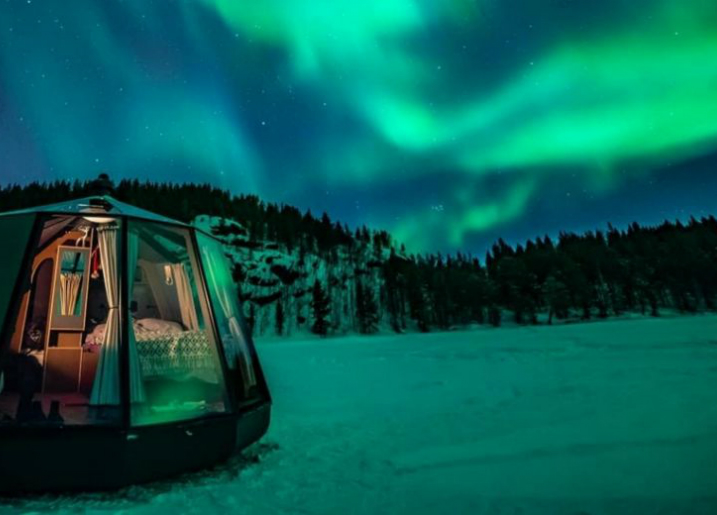 Offering a once-in-a-lifetime experience, for adventurers and explorers alike, 10 centrally heated domes (an igloo-like structure) are being built in the heart of the frozen Arctic at North Pole. These will be available for five nights at $100,000.

The project has been undertaken by an award winning travel company, Luxury Action, that has made quite a mark in the Arctic and Nordic region. 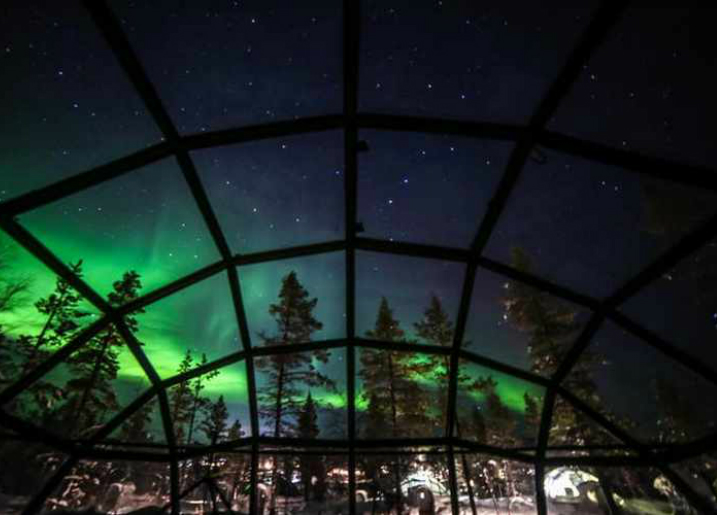 The North Pole attracts thousands of tourists every year, but its remote location makes finding comfortable lodging a tedious task. It has been an exclusive travel destination for many people, and despite lack of resources and facilities, nothing stops them from visiting this beautiful part of the world.

“Travellers will sight-see around a glacier during the day, meet indigenous people who live in the polar regions and arctic scientists working nearby, and hopefully catch sightings of seals, polar bears, arctic birds and other wildlife,” Janne Honkanen, founder of Luxury Action, was quoted by CNN as saying.