You can now enjoy a helicopter ride for a better view of his 182-meter statue, double the size of the Statue of Liberty. 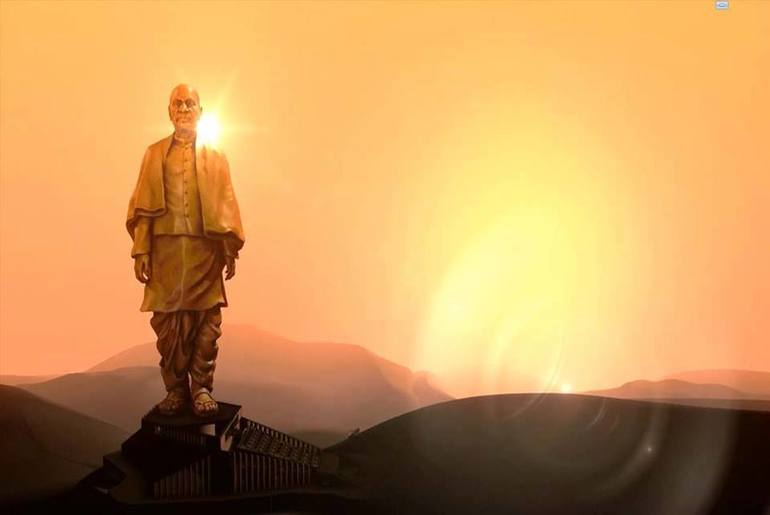 This Statue of Unity is double the size of the Statue of Liberty which stands tall in Gujarat’s Kevadia region. Described as the latest in Gujarat’s list of tourist attractions, the statue has attracted around 1.3 lakh tourists, according to the reports.  It is said that the Gujarat government spent around₹3,000 crore on building this statue. Tagged as the tallest in the world, the Statue of Unity was inaugurated by Prime Minister Narendra Modi on October 31. And since then it has witnessed people coming to catch a sight of the statue is sweeping numbers. So much so that the Gujarat government has written to the chief ministers of all states to consider setting up guest houses near the Statue of Unity.