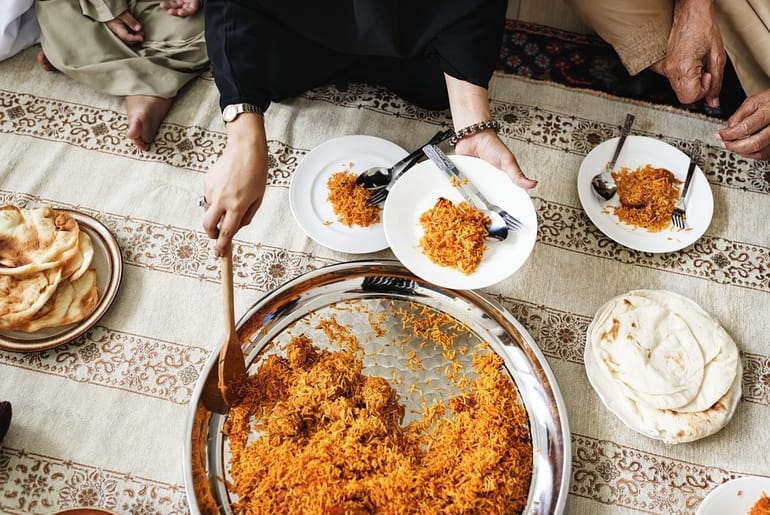 Attention all you rice lovers, we have some really great news for you! Now you can binge on your favourite guilt free!

Yes that’s right my fellow foodies. Recent studies have suggested that eating more rice could prevent obesity, and I am already on my way to order some!

Experts have found that people following a Japanese or Asian-style diet which is based on rice are less likely to be obese than those living in countries where rice consumption was low. WHAAT??!! 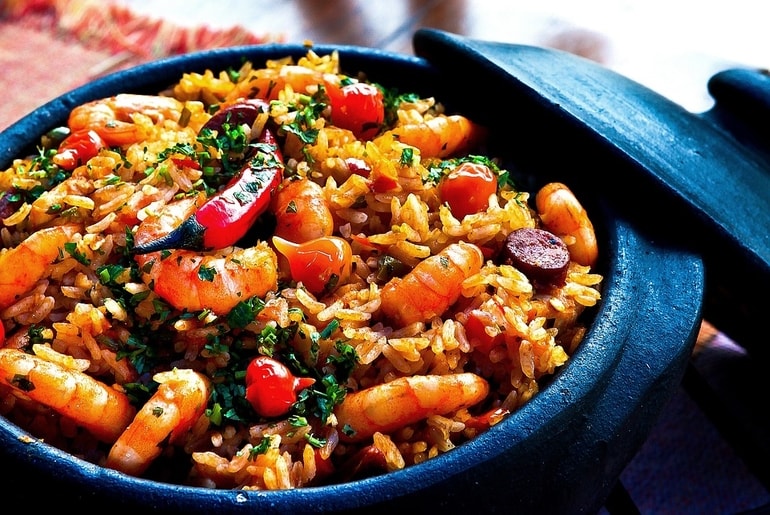 Even a modest increase of 50 grams of rice per day could help to reduce the worldwide prevalence of obesity by one percent — from 650 million adults to 643.5 million adults, added the researchers.

While low-carbohydrate diets – which limit rice – are a popular weight-loss strategy in developed countries but the effect of rice on obesity has been unclear.

Giving possible reasons for why rice could have helped, Professor Imai, who led the study said that rice was low in fat. He further added that the fiber, nutrients, and plant compounds in whole grains may increase the feeling of fullness and prevent overeating. 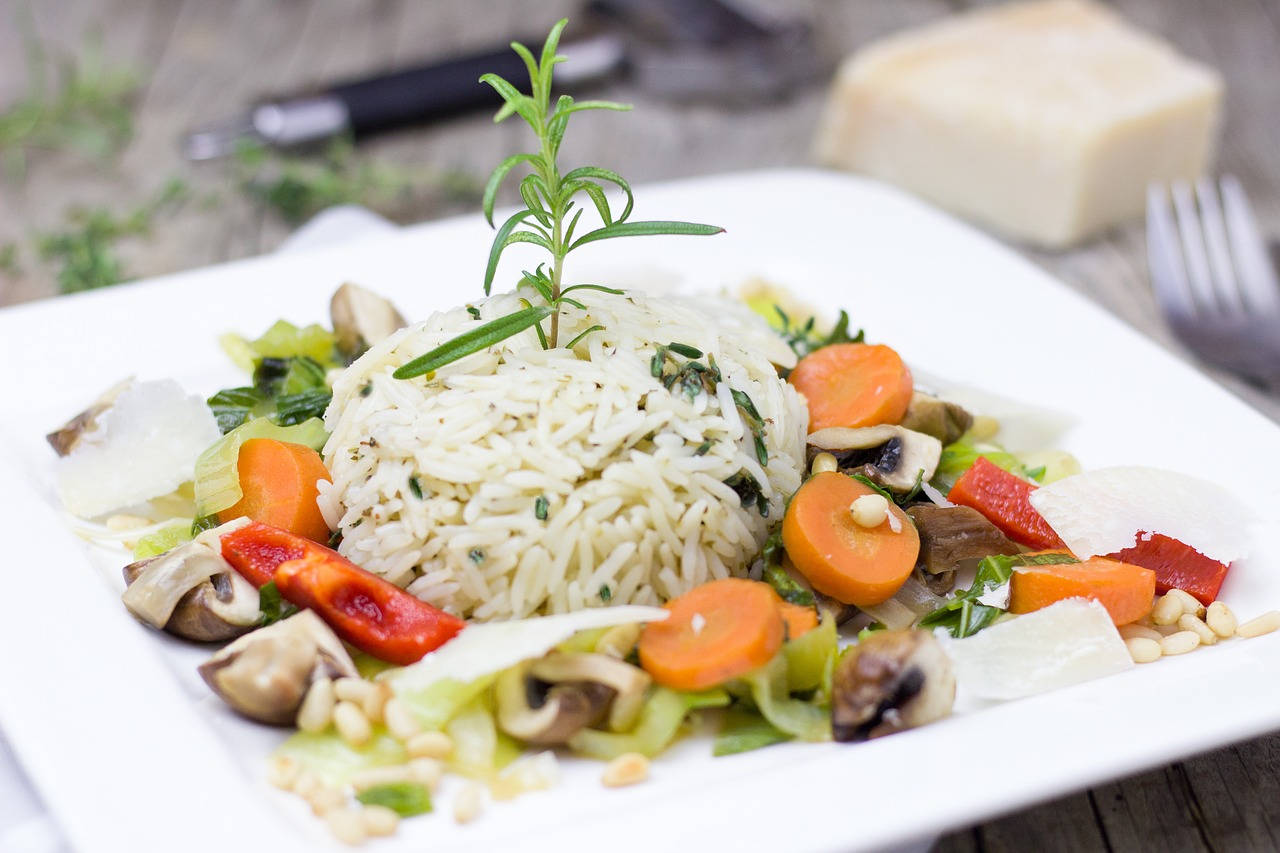 According to his reports, eating rice should be recommended in western countries to avoid obesity.

In Britain, for example, people were found to consume just 19 grams of rice per day, well below the consumption of other countries like Canada, Spain, and the US.

Well, this new found information has got me all excited! Let us know which rice dish are you planning to dig in to!