Sunidhi Chauhan To Perform In Dubai 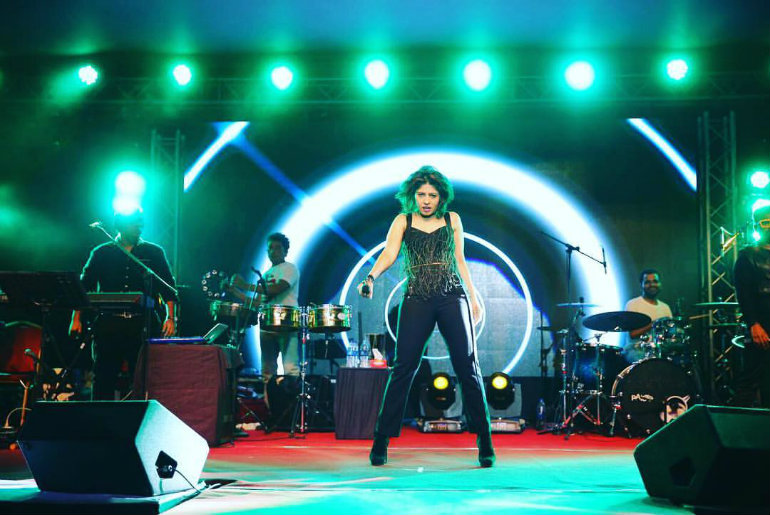 One of the most popular Bollywood playback singer Sunidhi Chauhan is going to hit the stage on 24 August 2018 at Dubai World Trade Centre’s Sheikh Rashid Hall with tickets starting from AED 75.

If you have no plans for Eid Al Adha yet, then you probably don’t want to miss out on this one. Sunidhi Chauhan is going to perform live in concert on 24 August 2018. She made her career debut at the age of 12 and has won many awards including RD Burman Award and three Film Fare Awards, two for ‘Best Female Playback’. It is going to be a complete musical night with elements of pop, hip-hop, R&B and fast songs from her singing career spanning 20 years. The concert will take place at Dubai World Trade Centre’s Sheikh Rashid Hall from 8:00 pm onwards and ticket prices will range from AED 75 to AED 850.