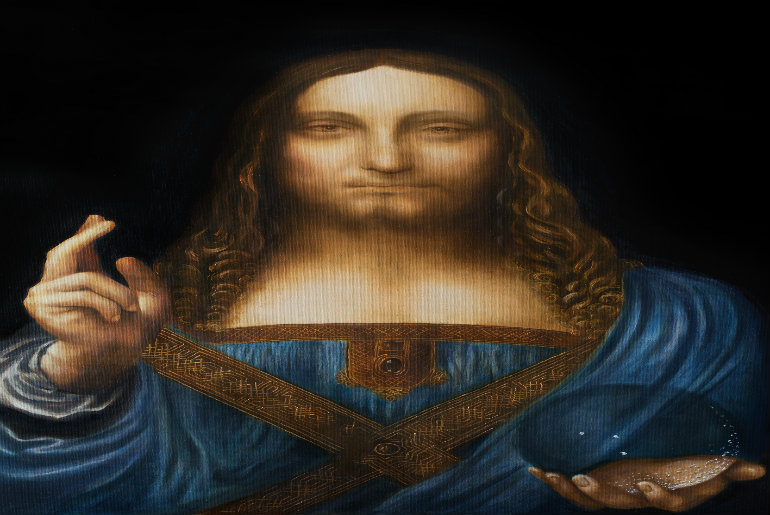 Salvator Mundi which is Leonardo Da Vinci’s Masterpiece is ready to feature in Louvre Abu Dhabi from September 18, 2018.

Salvator Mundi is a masterpiece painted by Leonardo Da Vinci in c.1500 and is known as among the 20 survived paintings from this Italian renaissance master. This masterpiece boasts as one of the most expensive paintings sold in the world for a price of $450 million which has been bought by the Abu Dhabi Department of Culture and Tourism.

Mohammad Al Mubarak, chairman of the Department stated that, “The Salvator Mundi highlights the inclusive nature of Louvre Abu Dhabi’s narrative and Abu Dhabi’s mission to promote a message of acceptance, and openness. It is an opportunity for Abu Dhabi’s residents and visitors from around the world to engage with a rare and iconic work of great cultural significance at Louvre Abu Dhabi. Lost and hidden for so long in private hands, Leonardo Da Vinci’s masterpiece is now our gift to the world.”