The Phantom Of The Opera…
IATA: Government Should Lift Quarantine,…
Book UAE-India Flights For As…
Sharjah To Get A New…

The Phantom Of The Opera Is Coming To Dubai

The world’s most popular musical, The Phantom of the Opera, is coming to Dubai & it’s going to be sensational.

The Phantom of the Opera will premiere at Dubai Opera in 2019 & pre-registrations are already open on the Dubai Opera website. The event date & tickets for sale are yet to be announced, however, pre-registering will ensure that you are put on the waitlist & get first-hand details about the show.  The blockbuster has won over 70 major theatre awards, including seven Tony Awards on Broadway and four Olivier Awards in the West End. The hit musical launched in 1998 & is the longest running show in Broadway history. 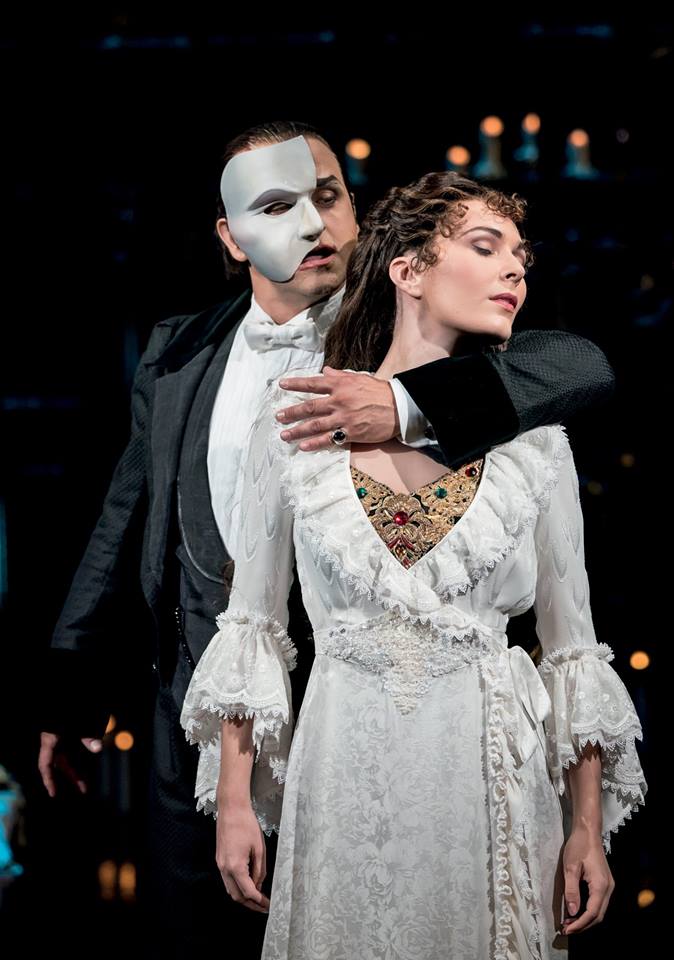 Sharjah To Get A New Hotel With A...

Cristiano Soaks Up The Sun In Dubai Beach...

Jaipur To Get An Astronomical Observatory To Promote...