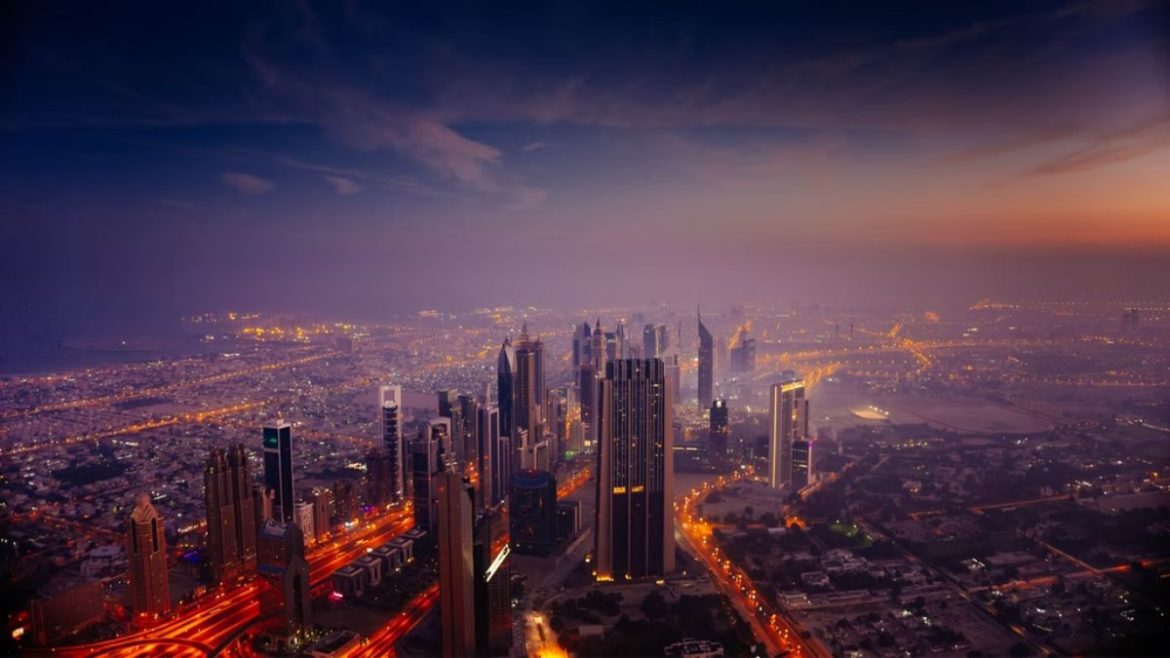 We have some excellent news! The UAE is number 10 in the list of the Top 10 most powerful nations in the world. The UAE is the sole new addition to the list, with a GDP of $421 billion, while the majority of nations have just changed positions. UAE has become one of the top 10 powerful countries, along with the United States, Russia, China, and many more.

Each year, the world’s most powerful nations are ranked by U.S. News and World Report in collaboration with BAV Group and the Wharton School of the University of Pennsylvania. Their analysis included responses from more than 20,000 global respondents in 2021.

They also asked them to assign five traits to 80 other nations. These qualities include leadership, political, economic, military, and international alliances.

It is crucial to remember that the poll was conducted in 2020, and the findings were released in 2021. The findings of this poll, however, were for the most powerful nations in 2022. Additionally, a few nations have changed positions since nine of the top ten were on the list from the prior year. United Arab Emirates is the ONLY new entry.

The List Of Top 10 Powerful Countries In The World

The following are the findings based on the 2021 Best Countries Report:

Here is another good news for the UAE! According to the Global Economic Forum’s Global Gender Gap Report 2022, the United Arab Emirates is the Arab world leader in closing the gender gap. Given that the UAE has the highest score among all Arab nations, it is clear that great efforts are being made toward gender equality there.

Also Read: Get Jobs In The UAE Through Metaverse And Here’s How