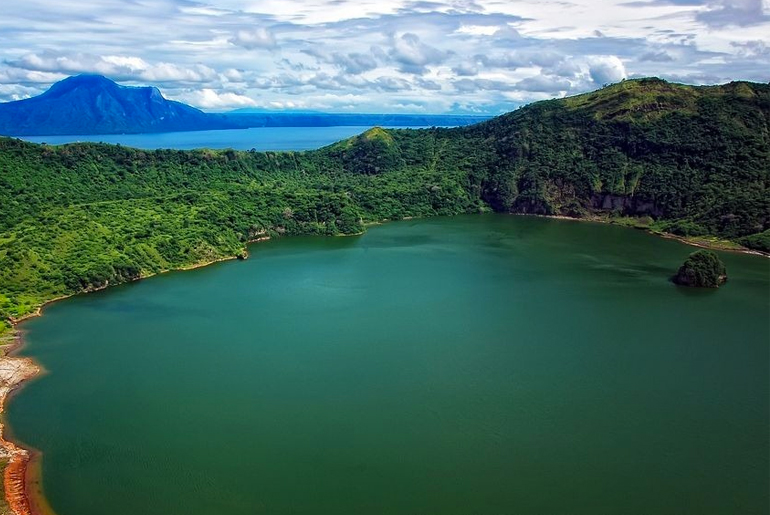 Did you know? Lake Taal, Philippines is one of only two lakes in the world with a third order island within it? Confused? Read on

So, Lake Taal, which is located within the island of Luzon in the northern end of the Philippines archipelago, has a Volcano island that has a Crater lake that has its own small island called Vulcan Point. So, Vulcan Point is a third order island.

Also Read: Visit The US Virgin Islands And Get Paid! Responsible for the lake’s sulfuric content, Volcano Island also is the location of Taal Volcano’s historical eruptions. The crater at the top of the Volcano Island is filled with water giving rise to Crater Lake and Vulcan Point is a small bump on Crater Lake.

Also Read: 25 Pictures Of The Most Magical Places On Earth You Won’t Believe Exist The tiny rock in the center of the image is Vulcan Point. Photo credit: Stefan Krasowski/Flickr

There is another four-acre unnamed island in Canada that sits within a small lake, which is also unnamed and this lake is also surrounded by a slightly larger island. The island is within a series of long lakes located about 90 kms inland from the south coast of Victoria Island. How Did It Get Discovered?

This island was discovered in 2012 after countless hours of pouring over Google Earth’s imagery by Ken Jennings. He holds the record for the longest winning streak in the history of the game show Jeopardy! He won 74 games in a row and also made $2.5 million from it. 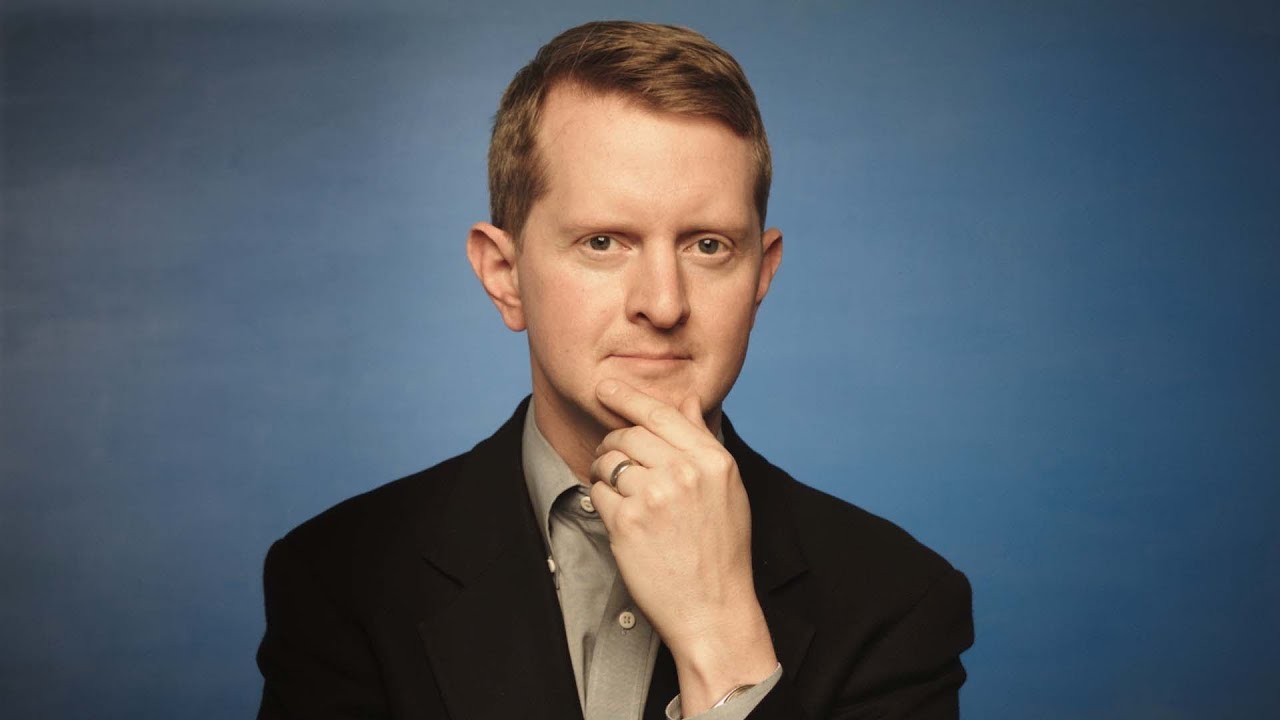 Also there are many more yet-to-discovered third-order islands within Canada. The country is littered with some 3 million lakes, many of which has islands within them. I am hooked to the Google maps for a while now! Are you guys too, looking for an unnamed island to be named after you? Haha!