Party on your mind? Well, we’ve got some great news for you! Dubai’s party is scene is like no other and now there’s yet another swanky addition to the list of nightclubs in the city. Soon, you can party in a floating nightclub right here in Dubai! Yes, you read that right. The world’s largest floating nightclub is set to open in Dubai’s QE2 on 14 October and this one’s going to be a party like no other!

Tuck Into Japanese Delicacies & Party On The Water At Float Dubai

Once open, entertainment will be the main highlight of the new venue. Guests will be treated to World-class entertainment, so you can expect show-stopping performances each week by international talent. 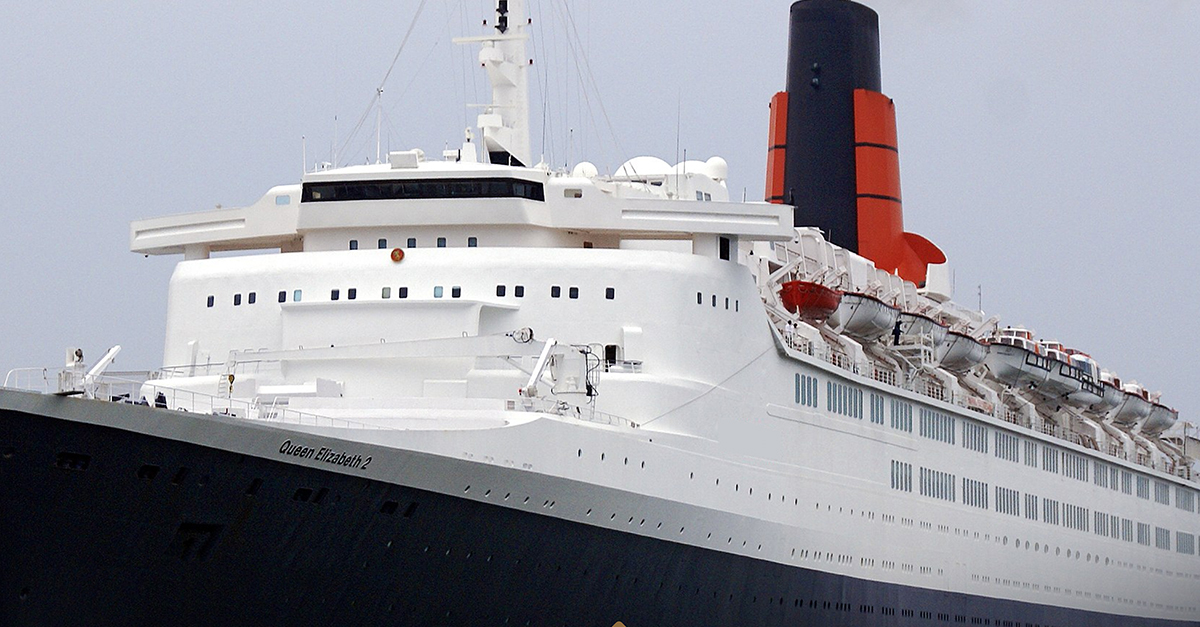 The space has a mix of high tables which can accommodate up to four guests as well as bigger booths, with stunning Dubai skyline views. As for the food, you can gorge on authentic Japanese sushi, such as signature maki rolls, nigiri, sashimi, as well as a host of other Latin and Pan-Asian cuisine.

Float Dubai will be docked just 15 minutes away from the Dubai Mall, so visitors can enjoy complimentary valet parking. In addition, a new entrance is also being built to bring guests onto the QE2 in style.

Float Dubai will run three nights a week, every Thursday, Friday and Saturday between 10pm and 3am. Entry is free for all, but you will have to shell out a little something in case you want to book a table.

Well, we simply can’t wait to hop in & partyyyyy!