The World’s Most Expensive Car Key Comes To Dubai 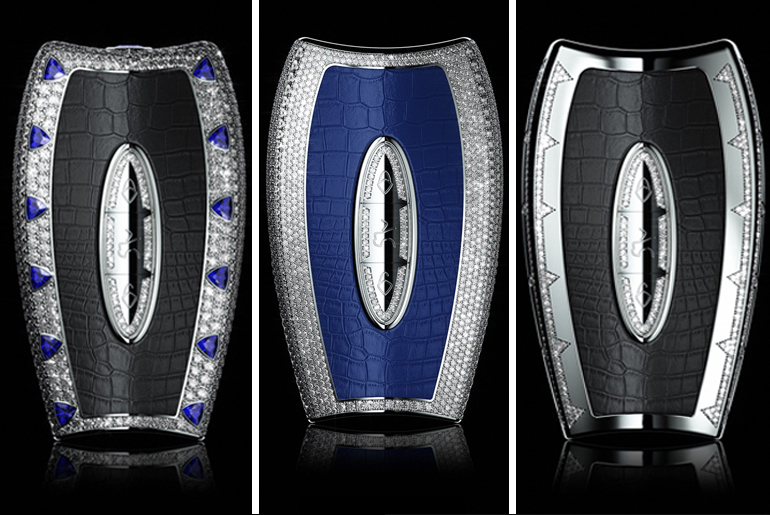 Own a luxury car? Dubai now has a fancy key you could own. Dubai is now home to the World’s most expensive car key and its priced at a whopping AED 2 million.

Dubai is known for all things glamorous, regal and of course ‘first in the world’. Dubai has of late, seen a whole lot of ‘world’s first’ launches including the world’s costliest perfume and the costliest pair of shoes.

The latest addition to this list is a car key! Dubai is now home to the world’s most expensive car key. Priced at a whopping AED 2 million, the features of the key will blow your mind. Launched by the Dubai-based firm Awain, the royal key named ‘The Phantom’ is studded with 34.5 carats of diamonds. 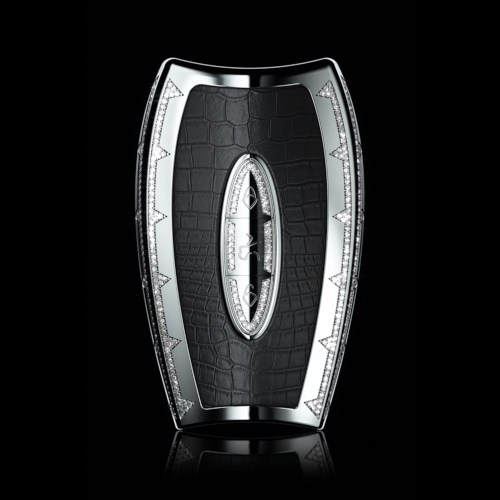 The Phantom also boasts precious stones, fine wood, pure leather and other high-end jewels. Earlier this week, Awain launched three versions of the car key, which can comfortably replace the standard key of any luxury vehicle. 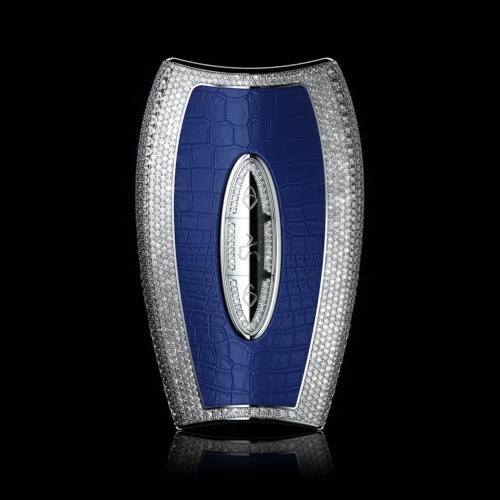 The first one is called the Phantom, the second and the third versions are called Quantum and the Serenity models. The Quantum series is also studded with 3.45 carats of diamonds and is priced from AED 201,630. The Serenity model is packed with 1,250 diamonds and costs AED 366,165. All three models contain 24-carat gold. 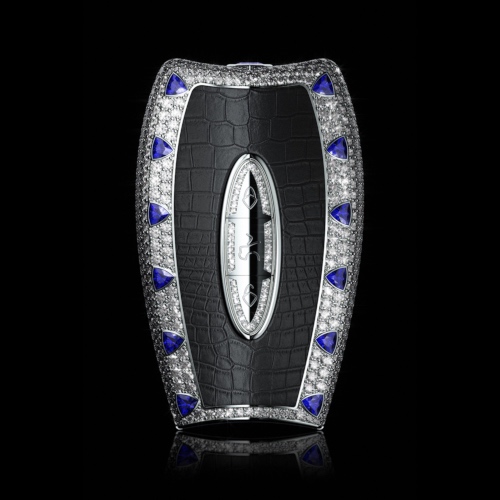 Royals from the UAE and Saudi Arabia and owners of luxury cars are expected to be the main buyers of the regal key.

The world’s most expensive perfume now has it’s home in Dubai. Shumukh (translating into deserving the highest) is priced at a whopping AED 4.752 million and already has tongues wagging.