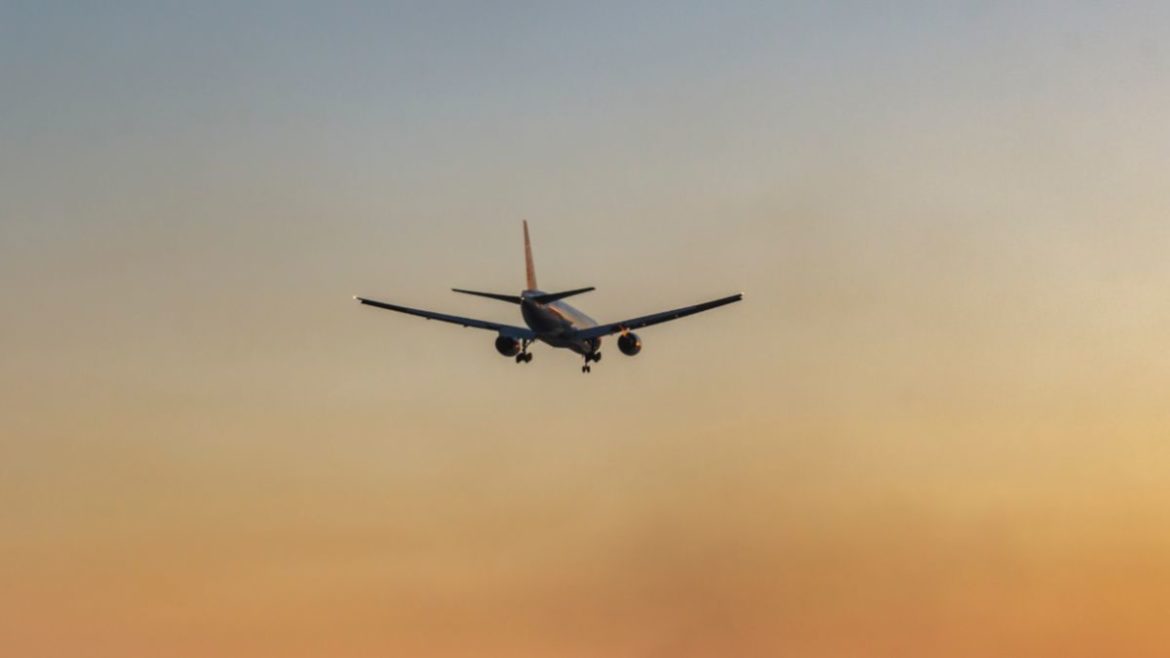 The Aviation sector has been discernibly impacted by the Pandemic. However, even prior to COVID-19, the sector had been facing a lot of issues. And of late, the market has suffered from its worst barrage of problems in several decades. From struggling to cope with a resurgence in demand, technical issues in flights, lost, damaged, and delayed baggage, airlines are dealing with a lot. And looks like, with abnormally bad rates of flight delays and cancellations, air travel won’t stop sucking anytime soon. So here’s what recent data from analytics company Cirium reveals about airlines in the world in terms of flight cancellations.

Virgin Australia Has Been Cancelling Flights The Most

According to the data from analytics company Cirium, Virgin Australia has the biggest proportion of flight cancellations in the three months through July 26. It axed close to 2,200 flights, or 5.9% of its schedule, compared with 1.4% in the same period in 2019. Air New Zealand Ltd., Sydney-based Qantas, and Deutsche Lufthansa AG, Europe’s biggest airline, rounded out the five that canceled flights most often in the period. Singapore Airlines Ltd. had the best record, scrapping just 0.1% of planned services. Europe has also descended into travel chaos. London’s Heathrow airport, for example, has announced a two-month cap on daily passenger traffic to limit the turmoil and inconveniences such as stranded luggage.
British Airways has said it would cancel another 10,300 flights through the summer season, taking total flight cancellations from April to close to 30,000. 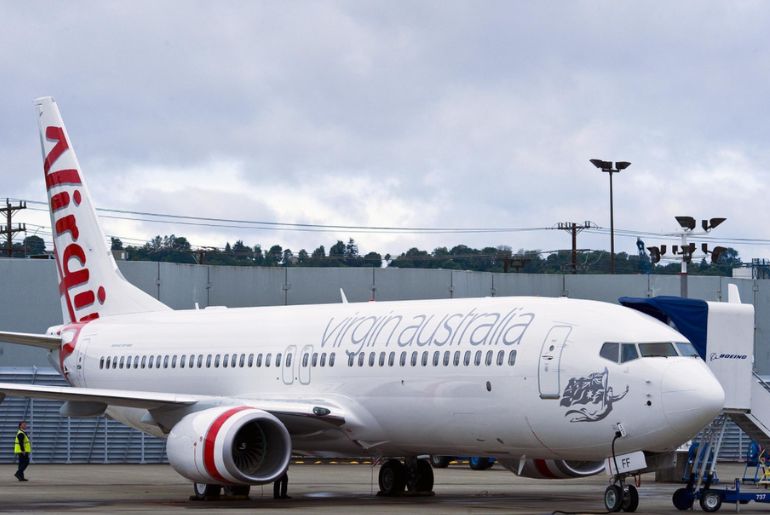 Singapore Airlines Ltd. had the best record in terms of flight cancellations, scrapping just 0.1% of planned services. Singapore Airlines Ltd. had earlier developed a strategy of working with international partners and establishing overseas hubs. Apart from that, Lufthansa revealed about cancelling almost 3,000 flights over the summer in Frankfurt and Munich, but it’s trying to avoid axing flights on a day-to-day basis to minimize the impact on passengers. “The aim is to offer a stable flight schedule,” the airline said in a statement. 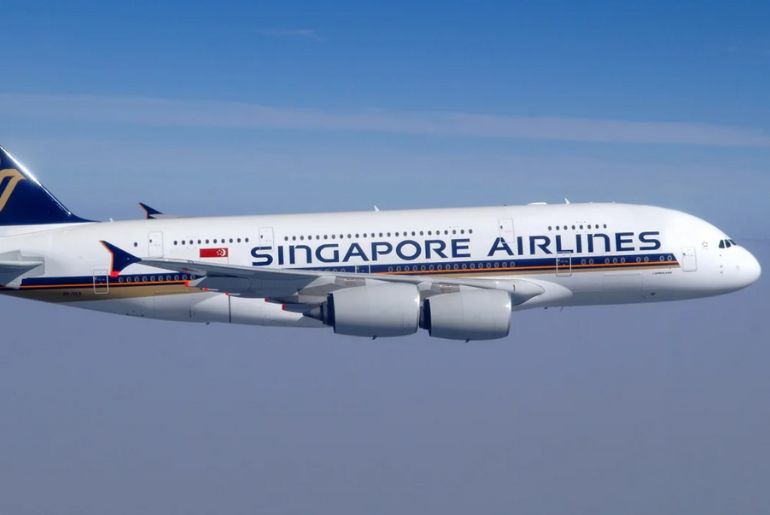