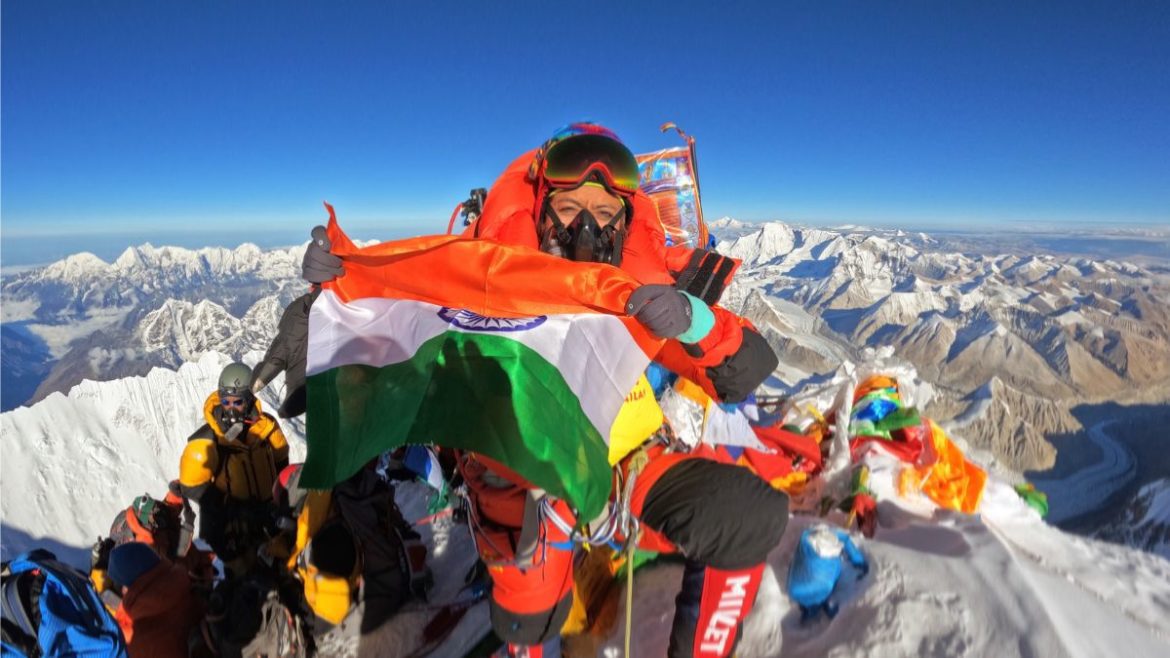 There are a lot of negative perceptions of the effects of veganism on our health. Some say it does not provide you with enough protein, while some believe you need to indulge in non-vegetarian foods for a fit body. Well, Prakriti Varshney is breaking one stereotype at a time. Prakriti created history to become the first female vegan in the world to reach the top of Mount Everest.

Meet Prakriti Varshney, a 26-year-old mountaineer hailing from India. Prakriti experienced one of the most unforgettable moments of her life very recently. She climbed to the top of the great Mt Everest and she did that by living a plant-based life. It was 5 April 2022 when she embarked on this journey of a lifetime and she achieved such a grand milestone, certainly one of her biggest milestones on 12 May 2022. She embarked on this journey on 5 April and now she is the record holder of being the world’s first female vegan to reach such a magnificent pinnacle. 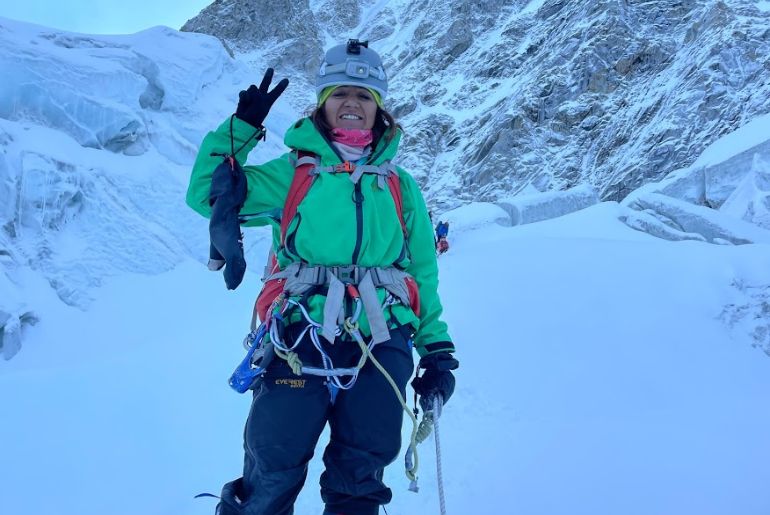 Prakriti Is A Vegan For Over 5 Years

The achievement is indeed remarkable and delightful but what makes it more unique is her diet. Prakriti was on a plant-based diet during her ascent to the peak of Mt Everest. In fact, she chose veganism after knowing about dairy’s impact on the environment and has been following it for over 5 years now. She is on a journey to inspire others and bust all the negative perceptions and myths of veganism. She chose veganism to contribute her part to a better world. Now, her future goal is to climb the 14 mountains of over 8000 metres and inspire others toward a plant-based diet and let them know about all the health benefits and positive impacts of veganism.

Prakriti made the record of being the only second Indian woman to ascend Mount Ama Dablam, Nepal in November. People often regard this mountain as a struggling and challenging one globally, and climbing on it fueled her desire to conquer the greatest Mt Everest. She had the motivation and encouragement to achieve big but the monetary requirements were a problem back then. She could raise a bit more than $15K before her expedition to reach the pinnacle of Mt Everest. Prakriti added her journey with going vegan in her campaign and how it changed her life. In fact, she shared how her success in such a struggling journey will burst the myths of veganism among people. 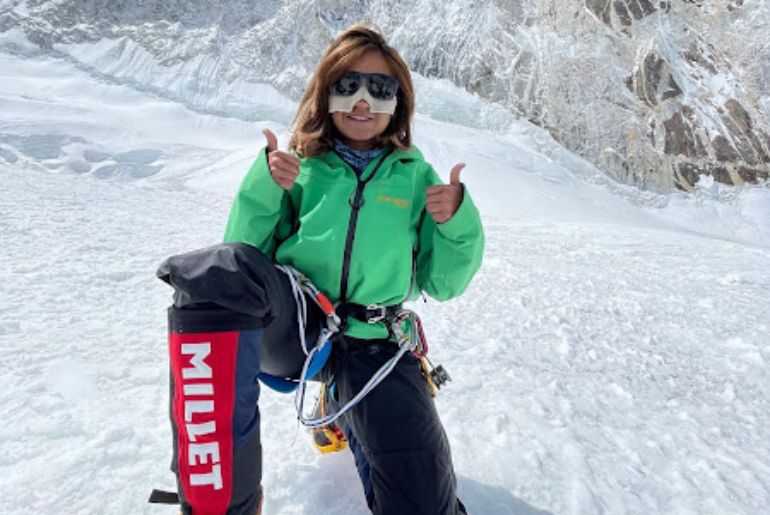 She Dreamt Of This Day Since She Was 15 Years Old

Prakriti saw the dream of reaching here when she was only 15 years old. She read about it back then and that motivated her for such a remarkable journey. She always told her father that she will climb to the top of the world’s highest mountain. Little did she know how expensive and extravagant it is to reach there. Coming from a middle-class family, she stopped dreaming about it once she got to know about the excessive cost of the mountaineering journey. It was only last year when she again thought of her dream and started working hard to fulfill it. And thus began her journey to reach the peak of Mt Everest.

At first, Prakriti enrolled herself in a Basic Mountaineering course. She practiced by climbing various mountains and her first huge mountain was Mount Ama Dablam, Nepal. From this success, she started working for Mt Everest but once the expense was in the middle of her and her dream. She tried a lot of sources and finally could raise the fund by crowdfunding. Almost 2500 people helped her to raise about $15K (about 12 lakhs). This wasn’t enough and hence she took almost 10 lakhs from her family and friends. Prakriti invested her own savings as well to make this journey happen. After gathering the cost and good training of almost 5 months, she embarked on the unforgettable journey to Mt Everest.