This Celebrity Door Man’s Genetic Disorder Made Him Famous 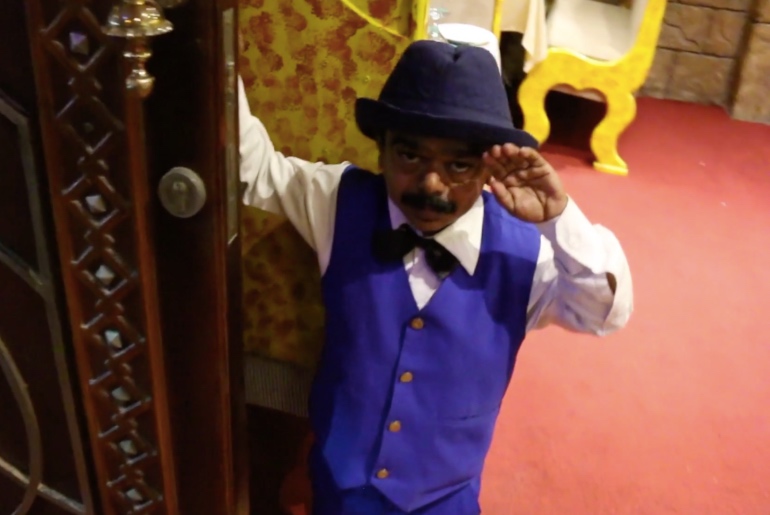 How often have you appreciated life? Well, to be honest, we don’t really find the need or the time to appreciate the little things life throws at us. But Ismail’s story will make you want to write a thank you note to your life right away.

Being born with a genetic disorder, did not stop Ismail from leading a normal life. In fact, he has done much more than you and I (if we may say so). From starring in a film to working as a door man in a restaurant to earn a living, Ismail is a star in his own right.

Hailing from Kannur, Ismail might not be a popular name in the UAE. However, Google the South Indian film Athbutha Dweepu and you will find Ismail’s name in the credits. Rings a bell? 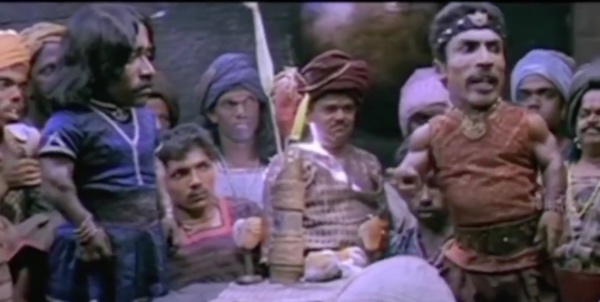 Ismail is no big star in the industry, but he played a small role in the film, which fetched him Rs 5000. That aside, behind the screens, Ismail works as a door man in a restaurant to earn his bread and butter. He originally hails from Kannur, but initially spent a few years in Annigeri, a small town in Karnataka. 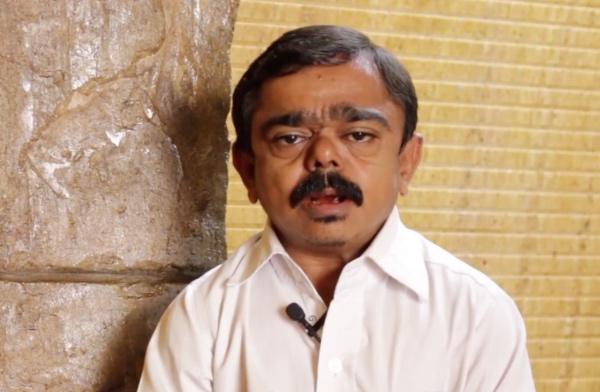 Back in Kerala, Ismail worked in a shop where he made biryani and assisted the chef in chopping vegetables. But the shop was burnt down. Later, a man called Abu Baker brought him to Dubai and gave him odd jobs at a restaurant.

Ismail’s father was a coffee farmer and his mother was a home maker. After his parents were diagnosed with a fatal illness, the family had to sell their property to pay for their treatment. However, fate had it differently and nothing mattered in the end as his parents passed away. Ismail also had six siblings, three of whom passed away.

Ismail was criticized and mocked at when he took over his brother’s job after his brother passed away. However, these comments did not bother him and he never let his congenital defect come on the way of his success. He took each day with a positive mindset always found ways to keep him happy. In fact, he also has a Facebook account with over 2000 friends.

With this attitude and lots of hard work, Ismail has come a long way and today despite being different from others. Today, Ismail is happily married and is also blessed with two sons. He earns AED 1000 a month and sends home AED 500 to pay his children’s school fees and to manage other expenses.

In Dubai, Ismail always received a lot of warmth and love from people on the streets. While a few took him out for tea, a few others shook hands, clicked pictures and even tipped him generously. Although Ismail did not have a proper place to go to, he never missed going to the mosque on Fridays.

In future, Ismail dreams to lead a decent life with his wife and kids. He signs of saying he needs a bit of luck and lots of hardworking for his dream to come true.