A Dubai-based Indian Expat completed thirty 42-km marathons in 30 days. A UAE resident since 2002, avid runner Shafi Thayyil continued and completed the extreme challenge as part of the Dubai Fitness Challenge. Owner of an IT company 800 Fixing, Thayyil began running in 2006. After completing several local runs, international marathons, Iron Man competitions and 100km run, Thayyil decided to up the stake this year for the Fitness Challenge. For 30 days, he chose to run at the Khawaneej Quranic Park, Mamzar Pak. And some days he ran in Sharjah.

He also ran the full marathon for Dubai Run on November 26, as reported by Khaleej Times. He finished his final run at Zabeel Park in Dubai on Saturday, November 27. The run began at 3.30 pm. They had a little closing ceremony with their friends & family at Zabeel Park. All of the runs were done out in the open air and not on a treadmill. He further feels like the UAE government has provided them with so many amazing sports facilities. And, that, its people should be making good use of them. Because in turn, it is for their own benefit.

He is additionally deeply inspired by the example set by Dubai Crown Prince Sheikh Hamdan bin Mohammed bin Rashid Al Maktoum. Especially for motivating millions to lead a fitter, more active lifestyle. Since that first Dubai Fun Run in 2006, where he ran three kilometres, Thayyil took the running gig seriously two years ago. He has done the Iron Man 70.3 and he scaled Jebel Jais barefoot. He even ran the Berlin, Chennai and Dubai Marathons and completed a 100 km ultra-marathon in South Africa. The Jebel Jais expedition took place following the Covid-19 lockdown last year. And, Thayyil dedicated that run to all the frontline workers. 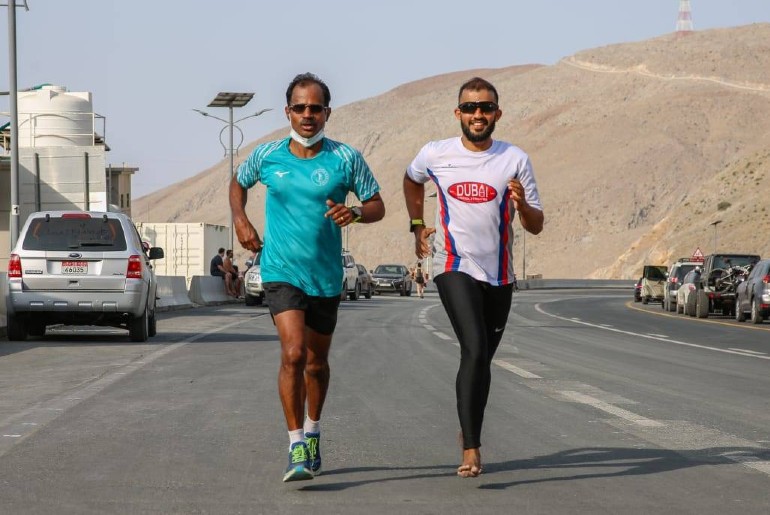 The reasons Thayyil picked up running as a passion were not health-related. Thayyil said he gets flooded with ideas to better his business while running. Thayyil believes that when he is running, he becomes the best version of himself. Running has helped him with his business and his family life. The positive energy that he gets from running has spread to all other aspects of his life. The Indian Expat runs three to four days a week. The rest of the days, he goes swimming and cycling. He keeps aside one to a one-and-a-half-hour every day to get in some exercise. While Thayyil ran his first marathon with a lot of difficulties, he said running has become very enjoyable to him right now.

The closing weekend of the month-long Dubai Fitness Challenge was celebrated from November 26-27. On Friday, festivities ended with a bang as 146,000 people converged on Sheikh Zayed Road for Dubai Run. 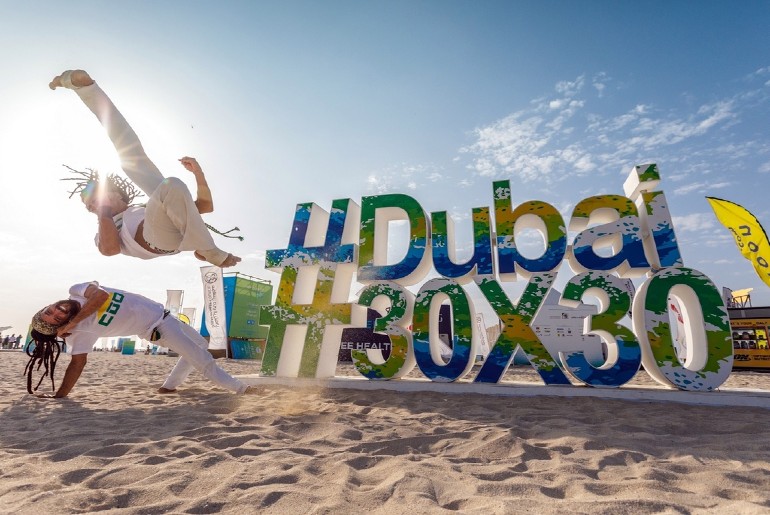