This Is How India’s Desi…
7 Best Speakeasy Bars In…
7 Superfoods To Bid Goodbye…
Aanal Kotak: An Iron-Willed Chef…

This Is How India’s Desi Snack Makhanas Are Made 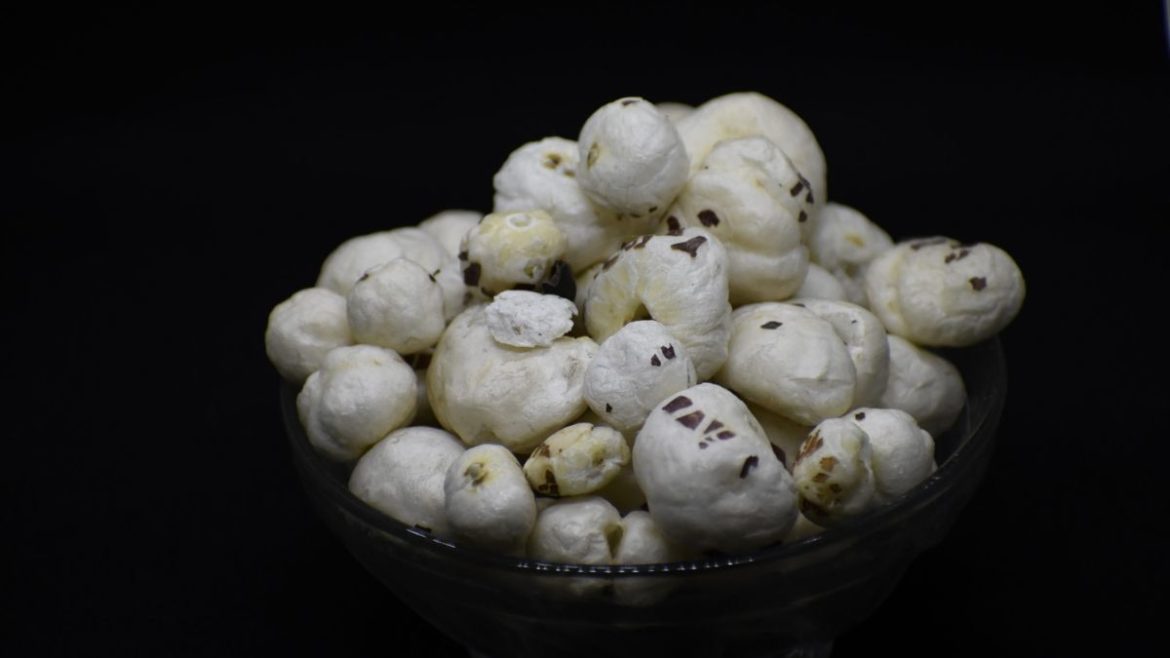 Fox nuts, often referred to as Makhanas, are produced by the Euryale Fox plant. It is the most healthy Indian snack which has slowly gained popularity. The snack is super light, super healthy, super affordable and super versatile. It can be roasted, combined with masalas, added to a meal, or even used to make dessert. Have you ever wondered how Makhanas are made?  Well here is a viral video showing us exactly that.

Making Of Makhanas Is A Tedious Process

How many times have you wondered as to how these Makhanas are made? If you have assumed them to be growing on some trees, then let me tell you they don’t. The process of making Makhanas is time consuming and tedious. Recently, a video went viral demonstrating how farmers collect makhanas. The seeds of Makhanas generally grow in the stagnant water or  pond on a leaf. The farmers can be seen removing the seeds and washing them in a pond filled with mud. Later, they can also be observed stamping their foot on the seeds. Next the seeds are sun dried. After drying, they are swiftly whacked over a hot flame in order to cause the black shells to shatter and a white puff to emerge.

The video went viral within no time after uploading it. The video already has garnered more than 63k likes and more than 1.2 million views on Instagram. The netizens also commented on the post and the reactions were mixed. Many people said that they did not like the lack of hygiene and do not wish to eat the snack again. A few said that the unhygienic way is making it hard for them to ever consume it again. While some of the netizens saluted the farmers for their hard work. Some spoke about how they wish that these farmers get paid as much as they are working hard over it. 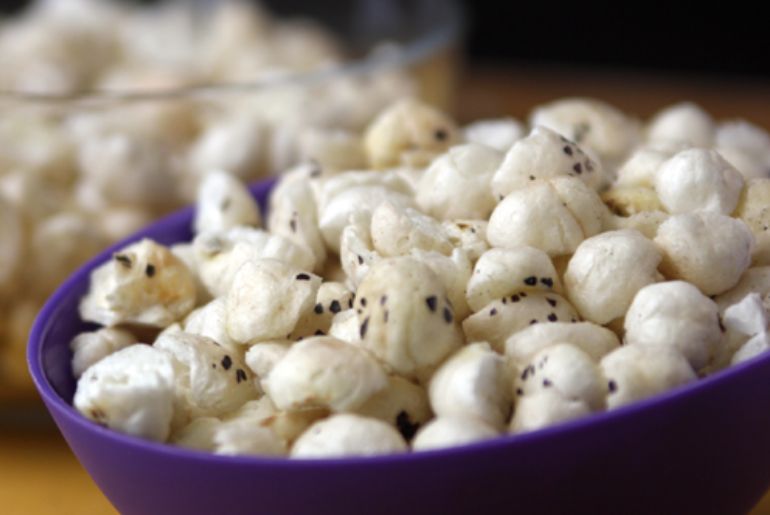 Also Read: 5 Ways You Can Add Flavor To Your Weight Loss Snack, Makhana 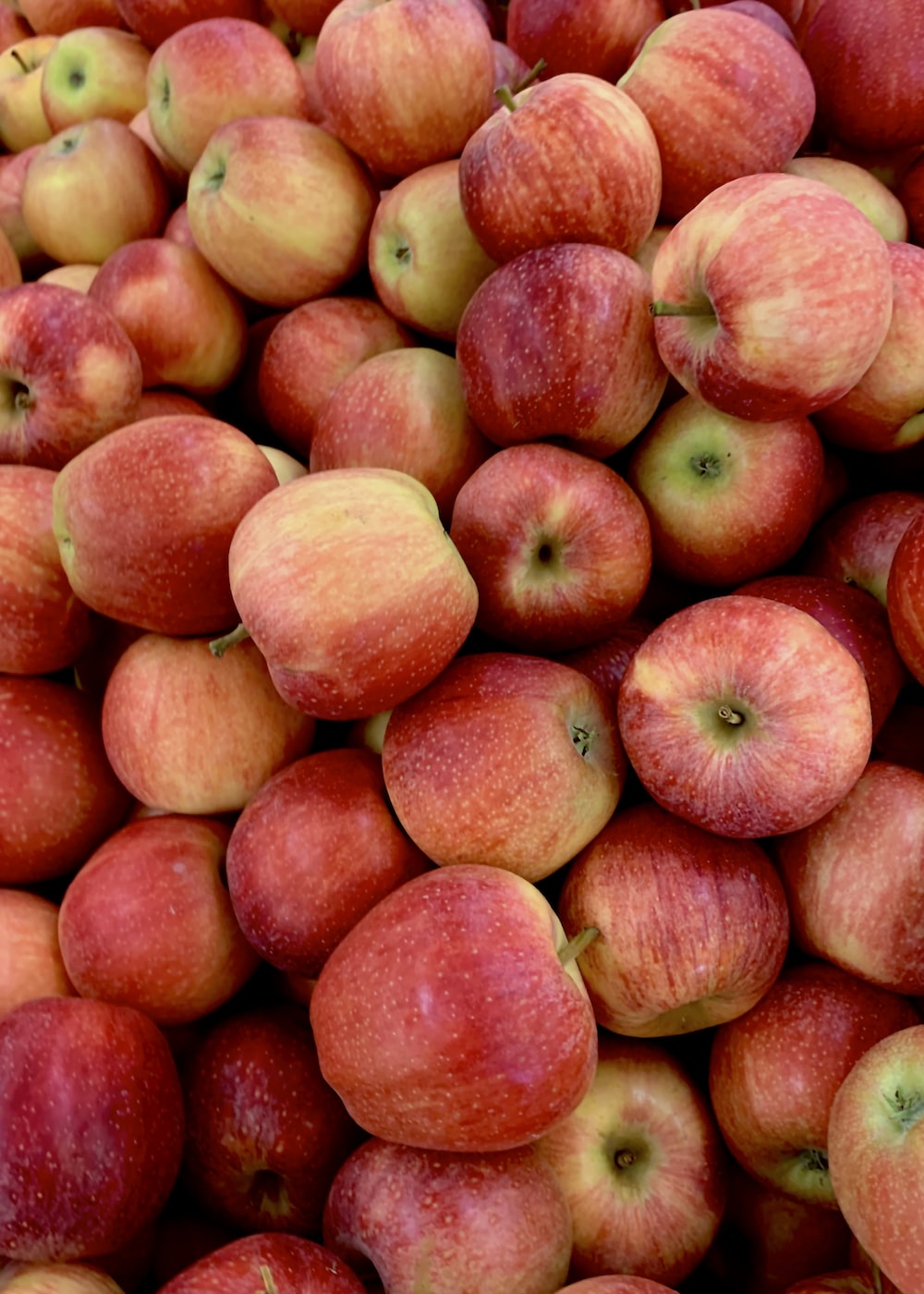