This Kerala Couple Eat, Sleep & Travel Across India In Their Car Transformed Into Home

They say a car is an extended home, but a Kerala couple made their car their first home. A young couple from Kerala’s Thrissur, Lakshmi Krishna, 23, and Harikrishnan J, 31 are leading the way of what they call a ‘car life’ where they eat, sleep and travel in a refurbished car. The couple has even started a vlog called TinPin Stories, while they accumulate followers with each passing day. Here’s their inspiring story. 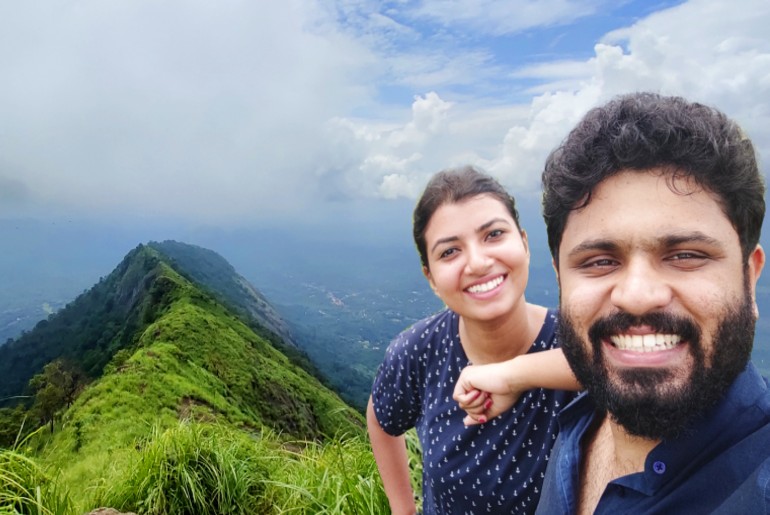 Harikrishnan was a sales officer in Bengaluru, and Lakshmi had completed her internship as a graphic designer. After marriage, the couple decided to quit their jobs and chase their dream of travelling. They soon set out on an expedition in their car and have covered four states – Karnataka, Maharashtra, Gujarat and Rajasthan with many more states to go before returning to Kerala. They started living from their car instead of booking hotels for night stays. Dubai Influencer Couple Got Their Baby’s Gender Announced On The Burj Khalifa. 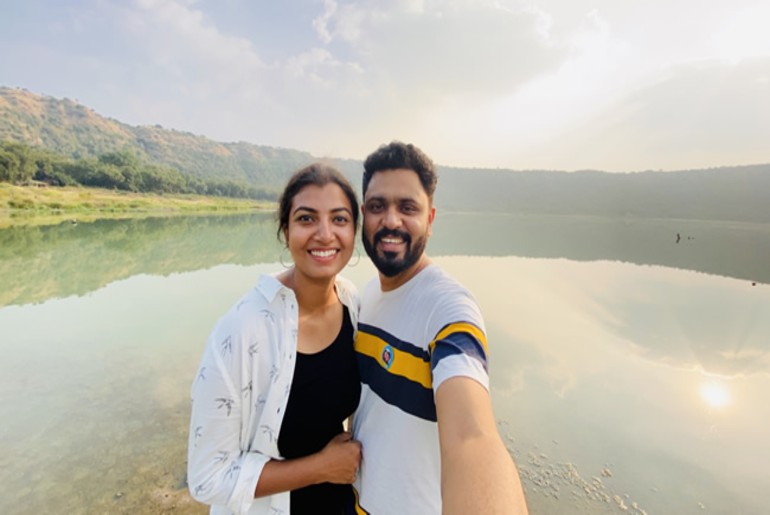 They Have Refurbished Into Their Home

In an attempt to make their trips budget-friendly, the couple set out to chase their dreams in a car. The couple made a few refurbishments in the vehicle a low-cost manner to adjust and remove the additional accessories. For example, they can fold their back seat and convert it into a bed. Besides, they have also set up a curtain for privacy. Another Travelling Couple Gave Up Their Home To Explore 100 Countries And Are Now Stuck In A Hotel. 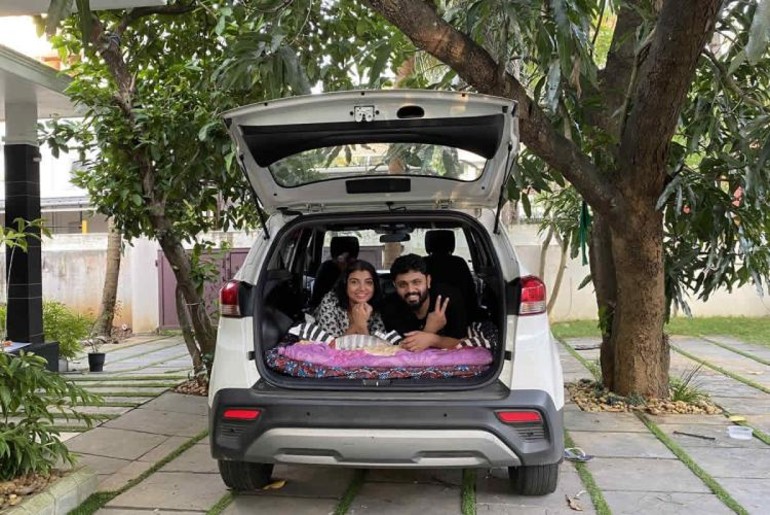 They carry a single burner stove with the re-fillable cooking cylinder and fill their water cans from the RO filter stations for cooking. You will be surprised to learn that the couple has managed this minimalistic setup for only ₹4,000. They have also set up an exhaust fan using a laptop cooling pad. Moreover, they can plug the USP cooling pad into a power bank that works for 8-10 hours on a single charge. 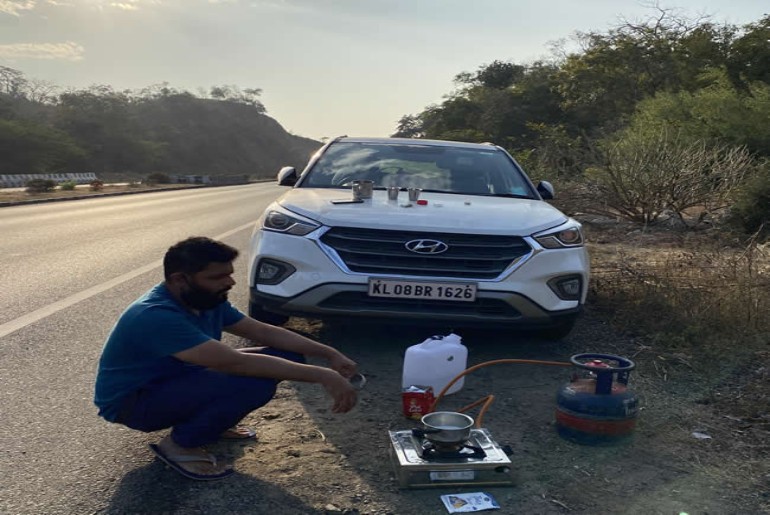 They hunt for a safe place to park the car at night and use the local washrooms to freshen themselves up. They also love to try the local cuisine along the way. If you are an adventurous couple like them, one such gipsy trip is definitely a must. What say?

The journey of this couple was reported to thenewsminute by Sumithra MR, Freelance Journalist from Kozhikode, Kerala.